The 10 Largest Companies In the World Are Now Exploring Blockchain 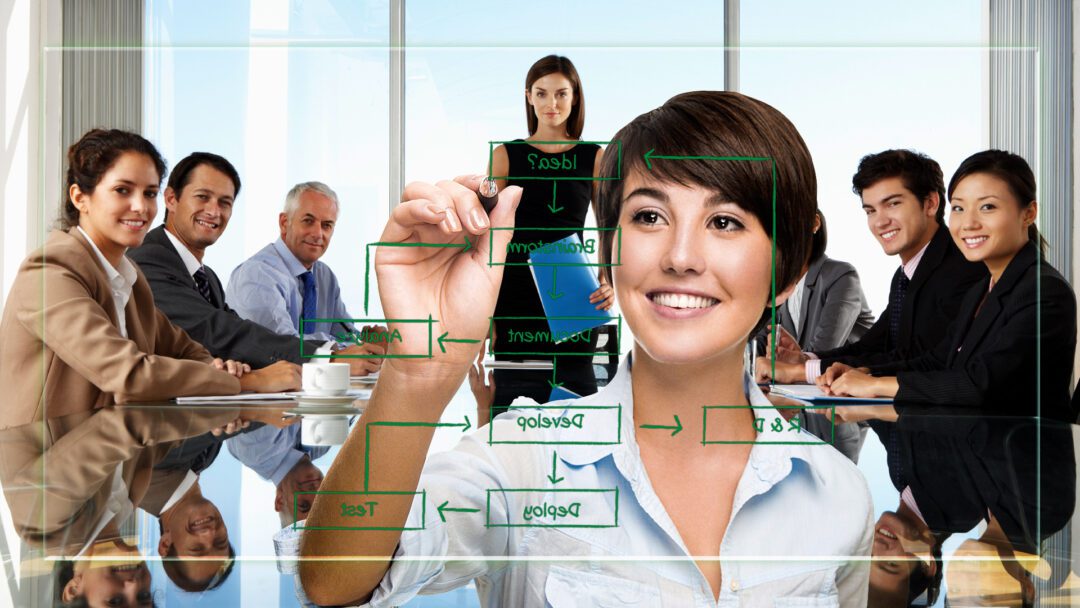 Love it or hate, the biggest companies in the world just can’t ignore blockchain any longer.

The distributed ledger technology that first let owners of the bitcoin cryptocurrency exchange value without a bank has forced its way into the research and development halls of the ten largest companies in the world.

Based on the Forbes’ Global 2000 list of the largest public companies in the world, published today, corporations as diverse as the largest in the world, the Industrial and Commercial Bank of China, investing giant Berkshire Hathaway, and computer giant Apple are all in various stages of exploring the technology. 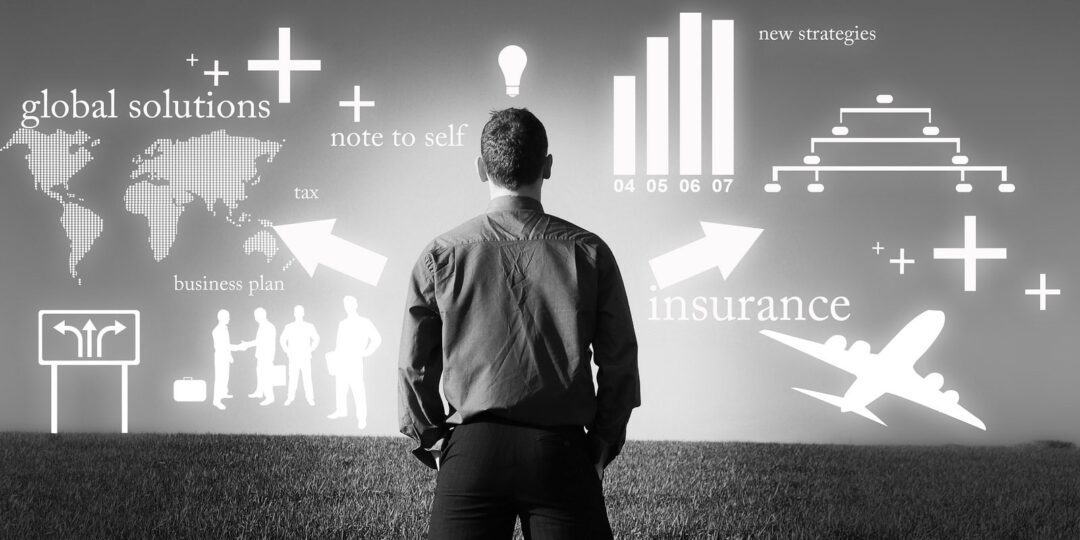 But that doesn’t mean they’re blockchain believers. Most of the companies have been very quiet about their work so far, seemingly choosing to let smaller companies chase after step-by-step updates in media headlines, while they let scraps about their own project slowly trickle out, punctuated by the occasional trash-talk.

Nevertheless, that each of the companies at the top of this list based on a composite score considering revenue, profits, assets and market value are exploring blockchain is a testament to how much the technology has captured the imagination of pretty much every industry.

At the very top of the list, for the second year in a row, is the imposing Industrial and Commercial Bank of China (ICBC), with $165 billion in sales, and total assets of $4.2 trillion.

After previously denying claims that the government-owned bank was working with the Tzero blockchain-powered stock exchange, we got our first glimpse at what the giant bank might actually be up to earlier this year.

In a patent filed with China’s State Intellectual Property Office, ICBC described an idea for using blockchain technology to verify digital certificates using a blockchain, instead of a trusted central authority, according to a CoinDesk report.

While nothing else has been publicly revealed about the bank’s mysterious blockchain research, the plans are reminiscent of other blockchain efforts that seek to place stock certificates on a blockchain instead of in the safes of Central Securities Depositories around the world. 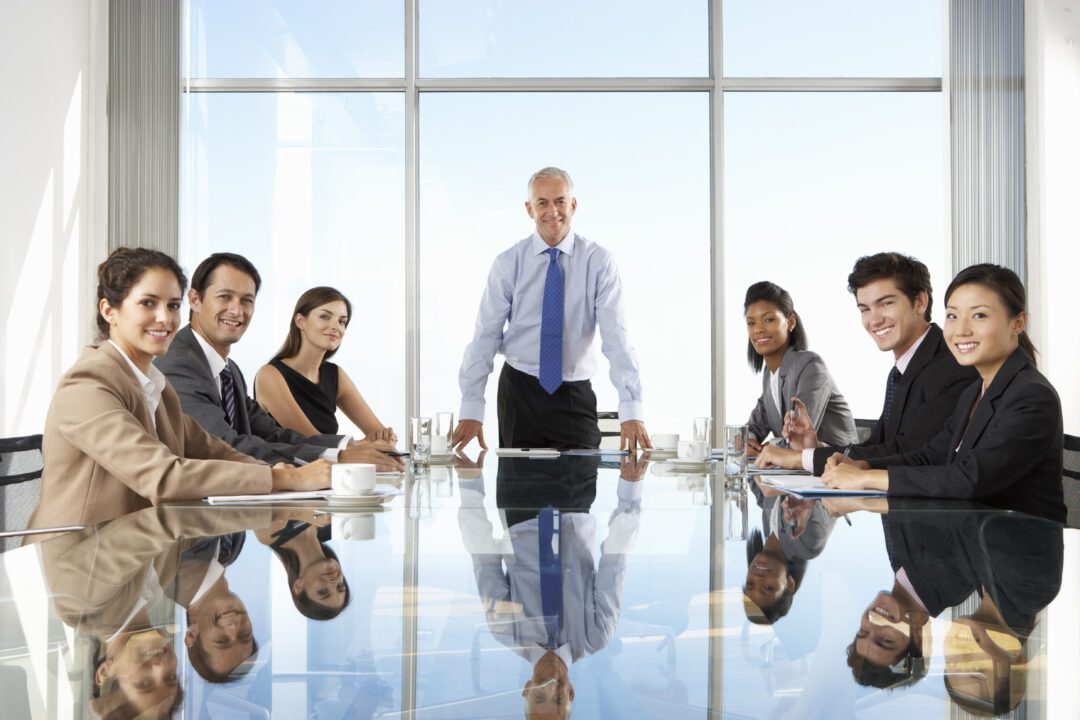 Following closely behind ICBC, with what appears to be slightly more advanced public work, is the China Construction Bank Corporation (CCB), which counts $143 billion in sales and total assets of $2.61 trillion.

Last September, CCB revealed it was using the IBM Blockchain platform to streamline the way banks and insurance companies jointly sell some of their products.

In third place on the Global 2000 is JPMorgan, the largest company in the diversified financial category, with $118 billion in sales and assets valued at $2.7 trillion.

In spite of company CEO Jamie Dimon’s vociferous railing against bitcoin itself, his company has emerged as one of the most visible, and committed enterprises to the underlying blockchain technology. 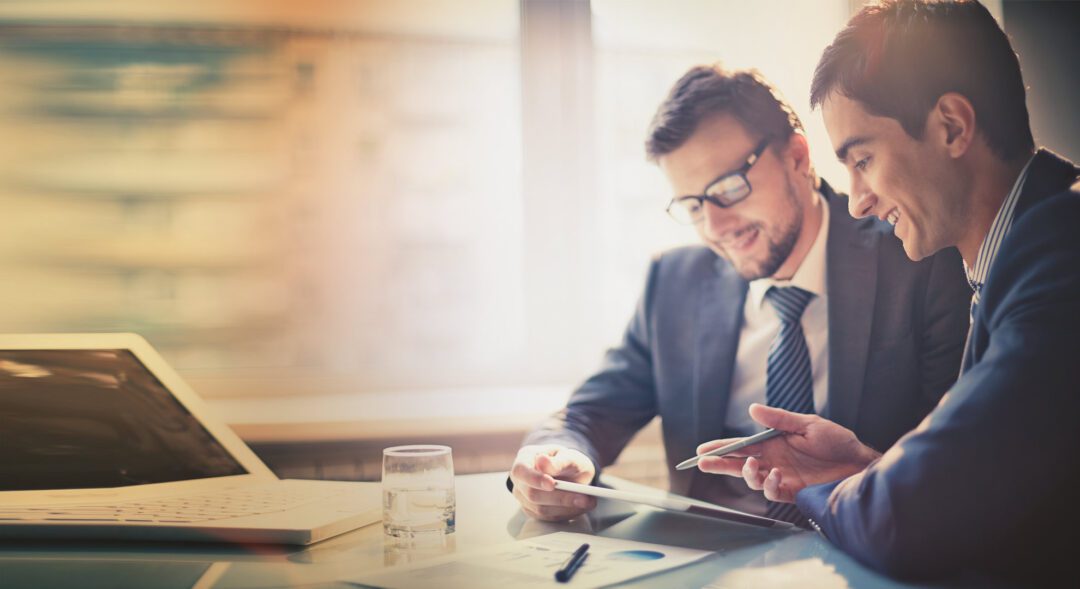 Switching places with JPMorgan for the fourth position on this year’s list was Berkshire Hathaway, with $235 billion in sales and $702 billion in assets, also categorized in the diversified financial category.

Similar to Dimon’s vocal doubt of bitcoin, Berkshire Hathaway’s founder and CEO, Warren Buffet is an outspoken cryptocurrency skeptic, comparing bitcoin to rat poison, and chiding those who consider purchasing it a form of legitimate investment.

But that hasn’t kept his companies from exploring cryptocurrency’s underlying blockchain technology as a way to trace the provenance of diamonds and even freight delivered on Buffet’s railroads.

Rounding out the top-five largest public companies this year is the Agricultural Bank of China Limited, with $3.4 trillion in assets, but a relatively small $129 billion in sales.

Earlier this year the state-owned bank revealed it was working on a decentralized network to offer unsecured agricultural loans to e-commerce merchants, according to a CoinDesk report. 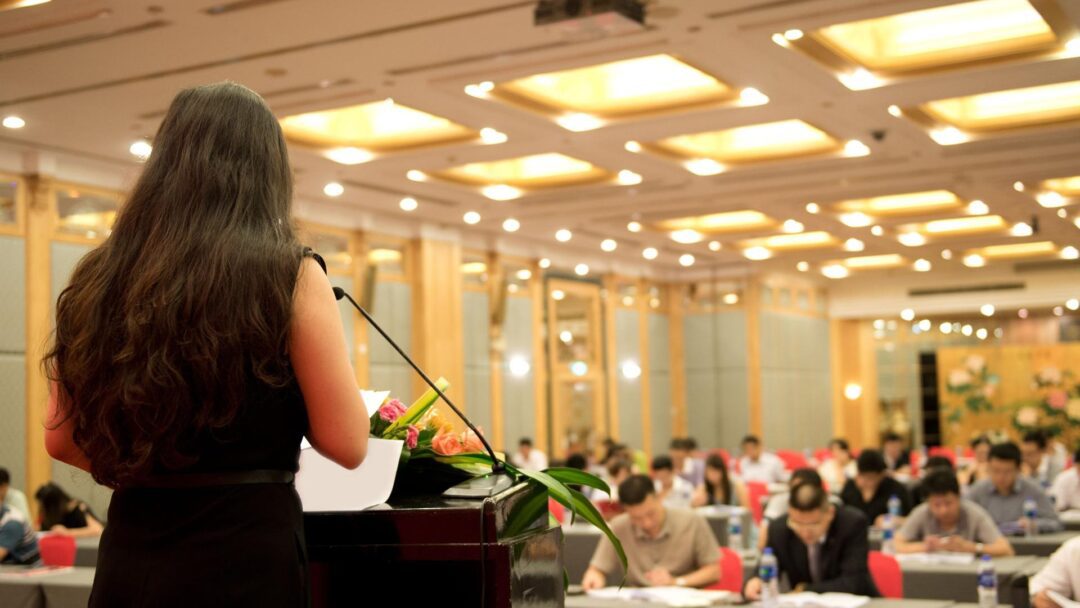 Bank of America, Wells Fargo and the Bank of China—at positions six, seven and nine respectively—rounded out the top banks, each undertaking their own blockchain projects to streamline a diverse set of financial workflows.

Sliding in the middle of those banks is U.S. tech giant Apple, the only company in the technology industry to make it into the top ten largest public companies, with $247 billion in sales and $367 billion in assets.

Apple too had been largely silent about any potential blockchain projects, until CoinDesk reported on a patent filed by the company for using blockchain technology to timestamp data.

While the company itself has been mostly mum on its blockchain work, Apple cofounder Steve Wozniak is an increasingly vocal proponent of cryptocurrencies, though he left the firm years ago. 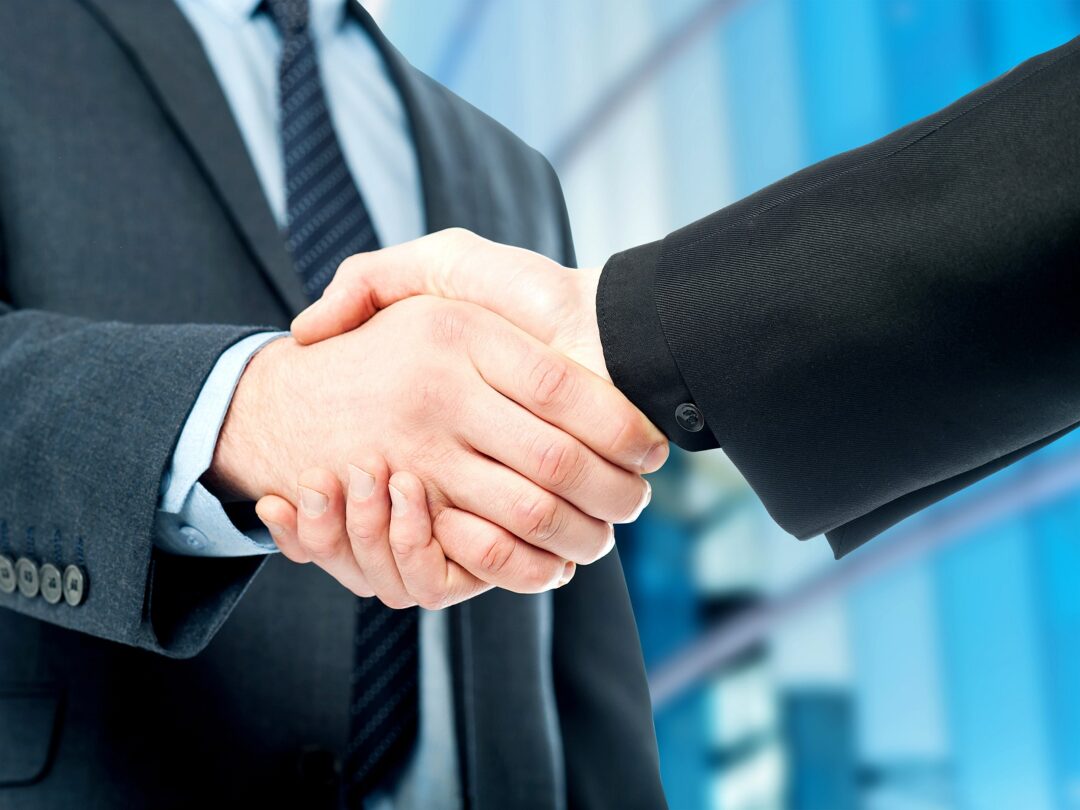 Rounding out the top-ten on the Global 2000 list is the largest insurance company in the world, China-based Ping An Insurance, with $141 billion in sales and $1.06 trillion in assets.

Though Ping An’s blockchain efforts have been kept largely behind closed doors, the firm joined distributed ledger consortium R3 in 2016, and has reportedly been helping China’s Ministry of Industry and Information Technology research the technology.

Looking further down this year’s Global 2000 list, it appears the vast majority of the largest companies in the world are also exploring blockchain. 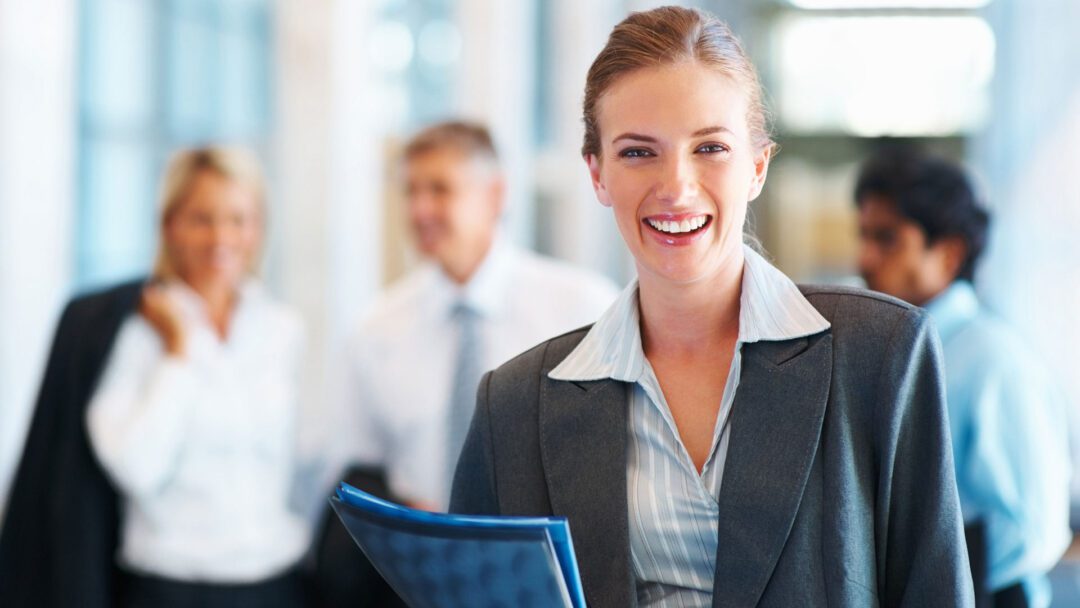 What is perhaps most striking though, is the diversity of companies on the list that are also exploring blockchain.

Having started as a financial technology tool with the creation of bitcoin as a faster, cheaper way to move monetary value across borders has evolved into a technology for moving all kinds of value—and data itself—with less reliance on central authorities.

Each of the industry categories on the list—also including oil and gas, telecommunications, semiconductors, food, drink and tobacco, retail and more—include firms exploring blockchain.

60 Funny Words That Will Discombobulate You