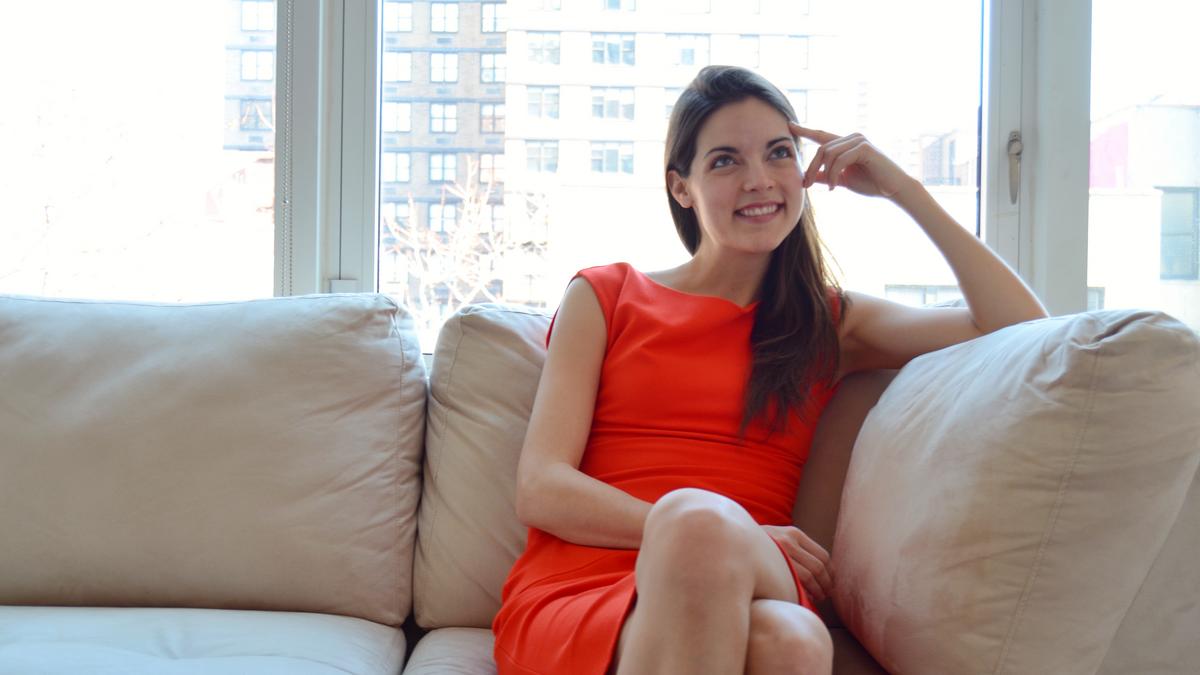 Entrepreneur Kathryn Minshew is the Co-founder and CEO of The Muse. In her seed round of investing, she was rejected 148 times. In the Series A round, she was more strategic about pitching investors and figured out how to ensure that her idea was viable.

A different type of entrepreneur might have given up. And after 148 rejections from investors, no one would have faulted her for throwing in the towel. But if there’s one thing Kathryn Minshew values, it’s perseverance – when one approach doesn’t work, she’s ready to try another.

Minshew is the cofounder and CEO of job-search and career-advice site The Muse. At this point, she and her colleagues have raised nearly $30 million. But as Minshew told CFP Bobbi Rebell on an episode of the podcast “Financial Grownup,” the site had a rocky start, fielding one “no” after another during their seed round of investing. 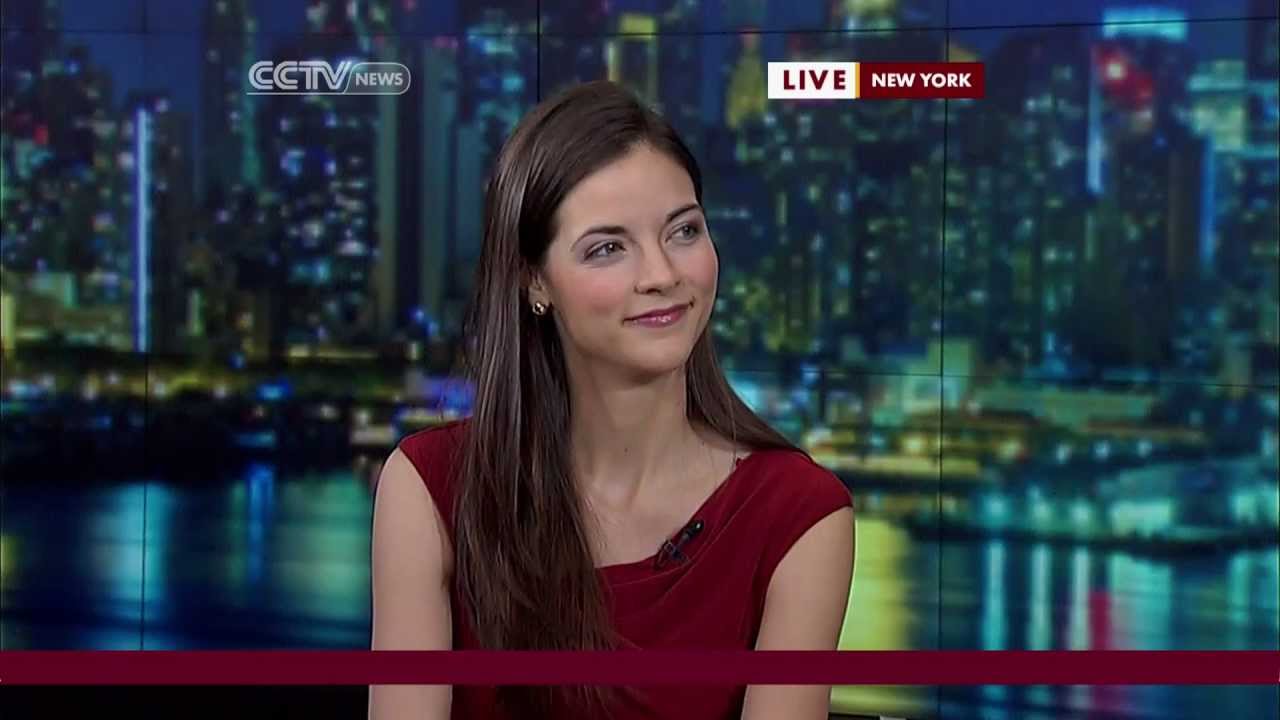 In their Series A round, Minshew told Rebell, she was more deliberate about the way she pitched investors. She found that two strategies in particular helped her. 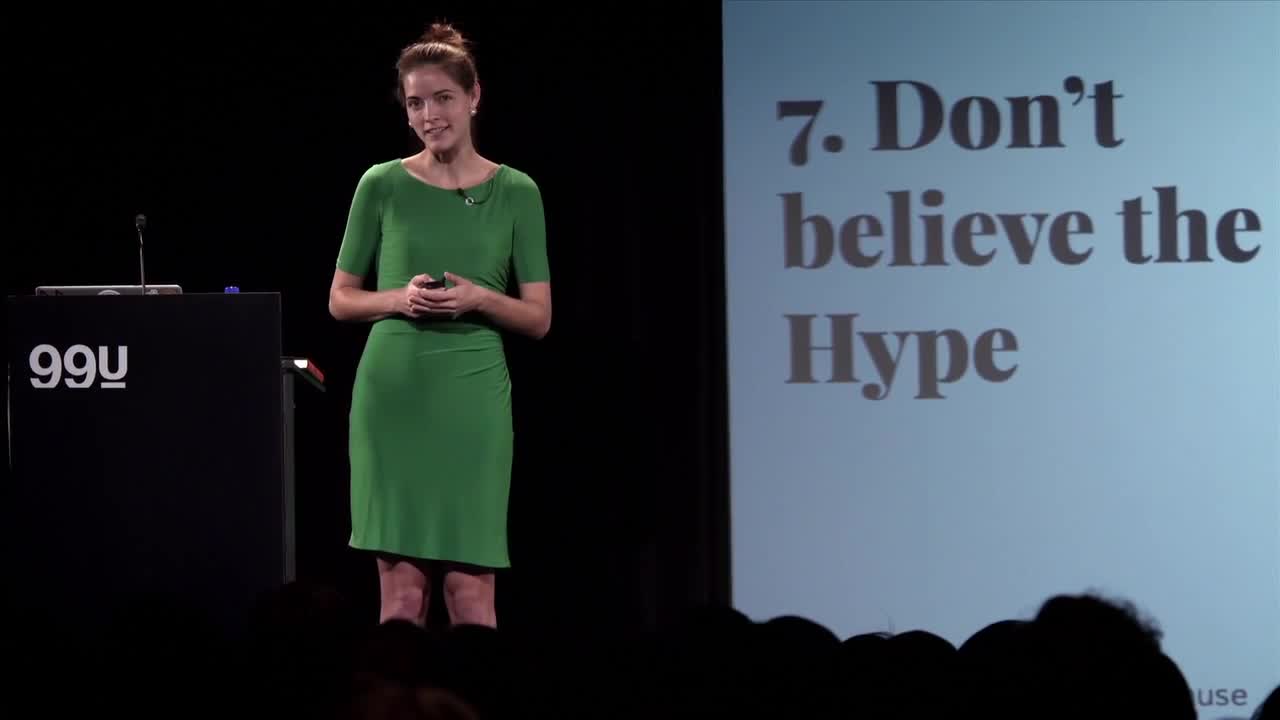 1. She pinned all of her first meetings with investors to a roughly three-week period.

Before that, Minshew said, she’d take whatever appointment the investors had available.

Now, she’d ask them to meet in a specific time frame and if they said they weren’t available, she’d respond with something like: “I need to get all of our first meetings done by X date. I can push it a few days. Let me know if you’re going to be able to make it work, and if not, totally fine. Maybe there will be another round that you can participate in.”

Inevitably, Minshew said, many investors would say they’d move around their schedule to fit in the meeting. “And the ones that weren’t able to or the ones that said, ‘No, sorry, I can’t do it,’ they probably would have never backed the company to begin with,” she added.

2. She solicited candid feedback from her end users.

This second strategy allowed her to stay confident that her idea was viable.

“If you tell someone you’re the founder of a company and ask for their input, they’re more likely to give you positive input because they don’t want to hurt your feelings,” Minshew said.

Based on the feedback she was getting from her target audience, Minshew said, she understood that she had “tapped a nerve.” Even though there were areas where they could improve, there was a need for The Muse.

Minshew said, “We were on a path that people loved.”