The recent protests in Egypt and Tunisia have shown that social media can be a driving force for social and political change. Protesters in Egypt have used social media sites, including Facebook and Twitter, to organize large demonstrations in the streets. A similar scene occurred in Tunisia, where unrest ousted a president.

A group of Tunisian natives even gathered at Facebook headquarters in Palo Alto, California, to “thank Facebook for enabling our nation (both inside and outside the country) to freely share their opinion online, bridging our way to democracy.”

The protests in Egypt, greatly influenced by the uprising in Tunisia, were fueled by frustrations over decades-long authoritarian rule, poverty, and unemployment. In the online movement, mostly the youth used the medium to express their anger and to channel their protests. As Wael Abbas, Egypt’s most famous cyber-dissident, puts it, the web is “our only media.”

Referring to the current uprisings in the Middle East, where social media and blogs have been hailed as both a catalyst and a useful source of information about the protests, Shirky said,”Sometimes the crowd knows best,” , and indeed, news organisations can often gather abundant photographs and eyewitness accounts from their readers to supplement their reports.

These episodes are reminiscent of Ushahidi.com – a free, open and crowd-sourced crisis management information platform that was born in Kenya during the disputed presidential election of 2007, and has spread worldwide to become the kind of default tool for crisis-mapping in less than three years, quoted in “Cognitive Surplus: Creativity and Generosity in a Connected Age“, by Clay Shirky. These political movements came as a result people used their free time ——-and then adding value to it by becoming a medium of challenging political status quo and anomalies found in countries.

When the book was released in 2010, apprehensions were raised around creating and defining value out of cognitive surplus.  Answering these queries, Shirky asserted a basic assumption that “the cognitive surplus, newly forged from previously disconnected islands of time and talent, is just raw material. To get any value out of it, we have to make it mean or do things.”

Personal: An example of the first might be when you upload your vacation pictures from Disneyland on Facebook for your friends to see.

Communal: might be a group with a shared interest. In the book, he writes about Harry Potter fan fiction websites.

Public: It has to do with on-line activities that are helpful to people generally.

Civic: It has to do with things that actually change the real world around us in some presumably positive way.

Shirky offers numerous examples of social media activities for all categories though clearly more highly values “public” and “civic” over the first two. However regarding these 4 categories value, Shirky says, “While social networks can provide some wireframe of that level of unfiltered world, human beings, their governments and even well-intended group administrators will more often than not let those pesky hurdles in. It’s not that we aren’t good, but that our environment seldom facilitates that goodness.”

And true to its assumption that we can’t force meaningful social activities. They happen organically, if not accidentally. What happened in Egypt and Tunisia are pointers in that direction.

Taking step further,  evolved the concept of “The Dragonfly Effect” (The Dragonfly Effect: Quick, Effective, and Powerful Ways to Use Social Media to Drive Social Change,  a book authored by Jennifer Aaker and Andy Smith), which shows how Social Media can save lives and focuses on how social media have the power “to make a difference.” It’s the story of Robert Chatwani and Sameer Bhatia a 32-year old leukemia patient. Sameer was diagnosed with leukemia and had a 1:20,000 chance of finding a bone marrow donor. Robert mobilized social media to get over 23,000 people to join the bone marrow registry in a three week period of time. A “social change in a box” product to help others drive change was a by-product of the campaign.

A dragonfly has four wings. Each wing represents one of 4 methodologies of The Dragonfly Effect:

The dragonfly metaphor gives the authors the four wings of the model that governs the efficiency of a social campaign: Focus + GET (i.e. Grab Attention, Engage, Take Action): “A dragonfly travels with speed and directionality only when all for wings are moving in harmony,” the authors note. Each wing constitutes a chapter, and each chapter details the specific design principles for building up the emotional contagion process.

The essential prerequisite of success in social medial is to have a focus. In other words, “to hatch a goal that will make an impact.”

Yet, focus, however clear it may be, is not enough.

How are you going to stand out in an “overcrowded, overmessaged, and noisy world?”

You send out a message which is personal, unexpected, and visual, triggers a visceral reaction, and subsequently enables people to connect with your goal, and that keep them engage.

So, the community will join your cause if you tell them a beliveable story. If you are authentic, address them when they can listen, and if, in turn, you respond to their engagement. Once this is done, you have all the basic prerequisites for people to feel empowered and take action.

So, The Dragonfly Effect combines:

The social media conversation is no longer considered a Web 2.0 fad.  From homes, small businesses and corporate boardrooms, it has extended its reach into the nonprofit, education and health sectors. And now its political and social impacts are perceptibly felt.

We will discuss later how social media is encouraging brands to integrate profit and purpose.

You can find related articles:

Cognitive Surplus: Creativity and Generosity in a Connected Age by Clay Shirky

Clay Shirky: “This is a golden age for journalism… except for the money”

The Story of Sameer and Vinay

Social media to drive social change: The Dragonfly Effect by J. Aaker and A. Smith

What Do We Do With this New “Cognitive Surplus”?

How to Use Social Media for Social Change 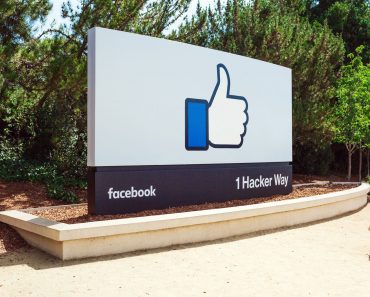 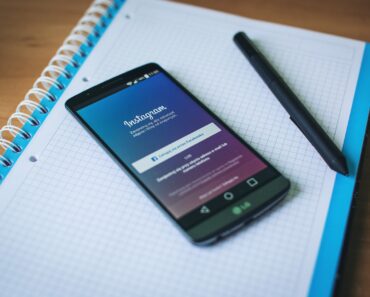 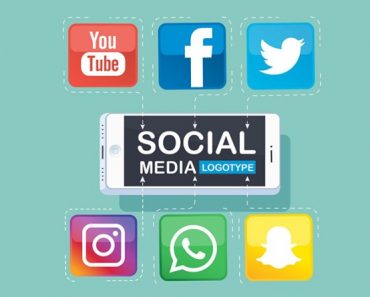 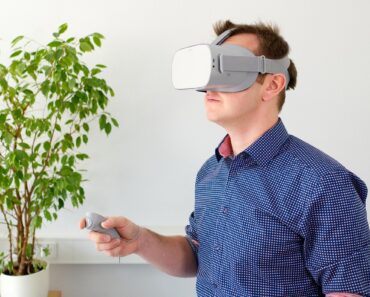 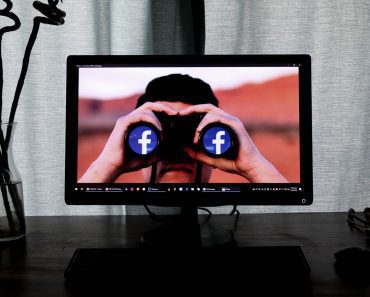