Buildings give cities their identity. From Barcelona to Delhi, the architecture of the place plays a big part in creating the allure and representing its history.

People living in Bangalore can enjoy some fun architecture-themed trips around the city and beyond. It makes for an ideal day out dedicated to aesthetics and heritage. 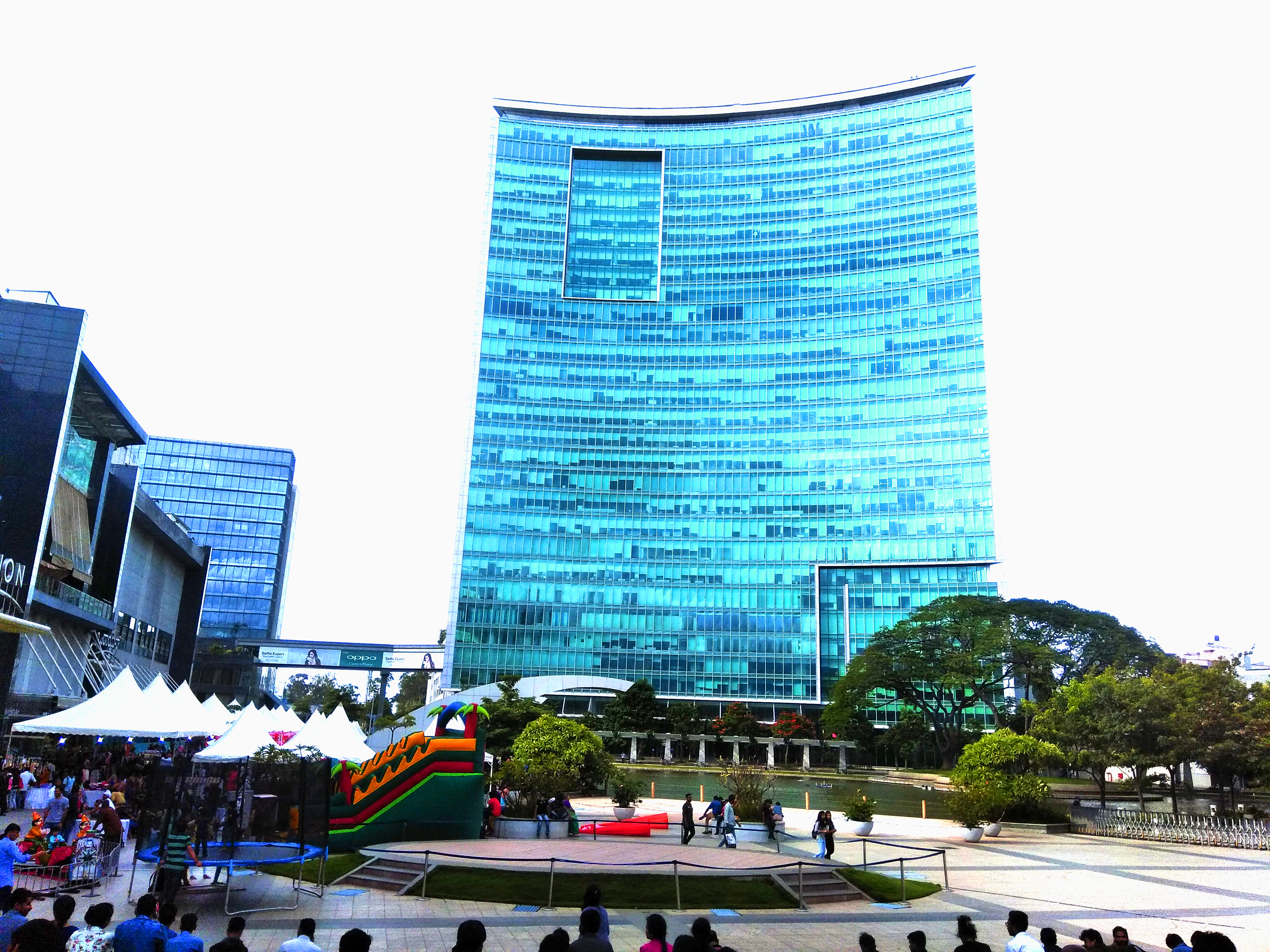 One can just find a car rental and explore the landmark buildings of the region while enjoying other sights and experiences too. Here are some recommendations. 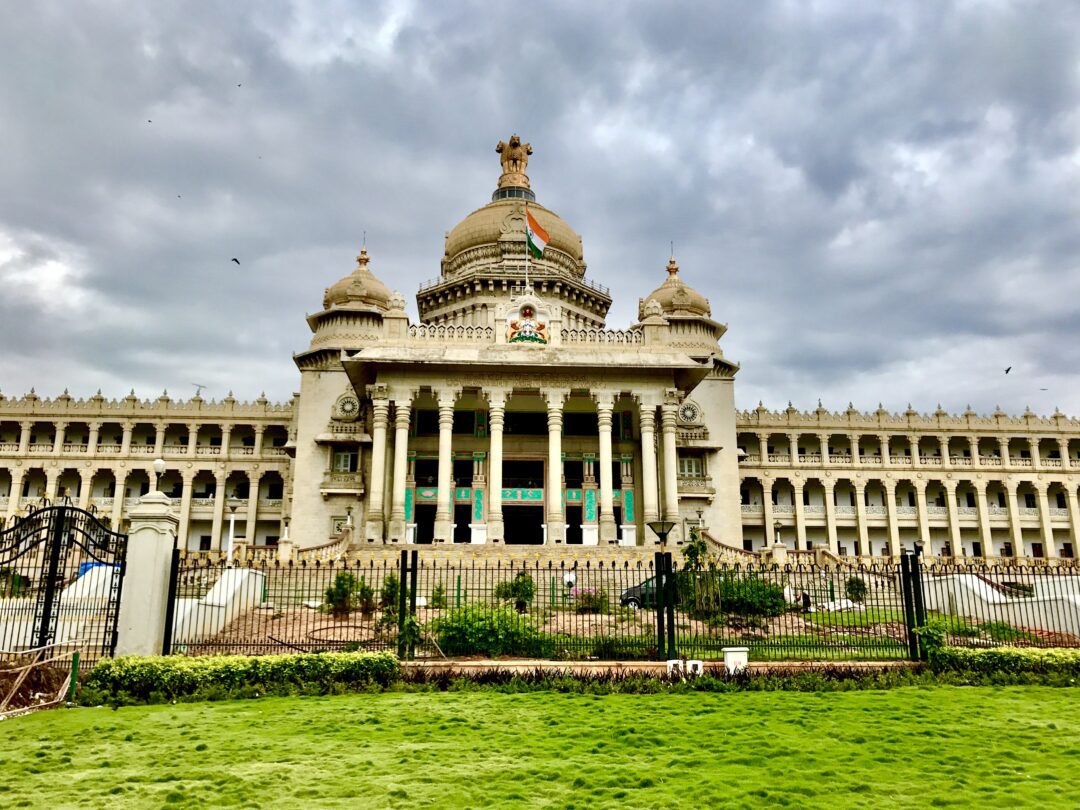 Located in the centre of the city, the Vidhan Soudha is a good place to start an architecture tour. It is a celebration of the Dravidian intricacies of design, presented in a modern avatar and incorporating Indo-Saracenic elements.

The central dome and the pillared porch area are some of the striking features of this structure, which is also the largest legislative building in the country.

As visitors approach the Bangalore Palace, they will be greeted by the surreal sight of a Tudor inspired façade in the midst of sprawling grounds.

The turrets and the towers of the Palace are a scene out of the English countryside – the rich interiors include grand chandeliers, stained glass windows and ornate ceiling designs. The interior décor also includes precious 19th century paintings by Dutch and Greek artists. 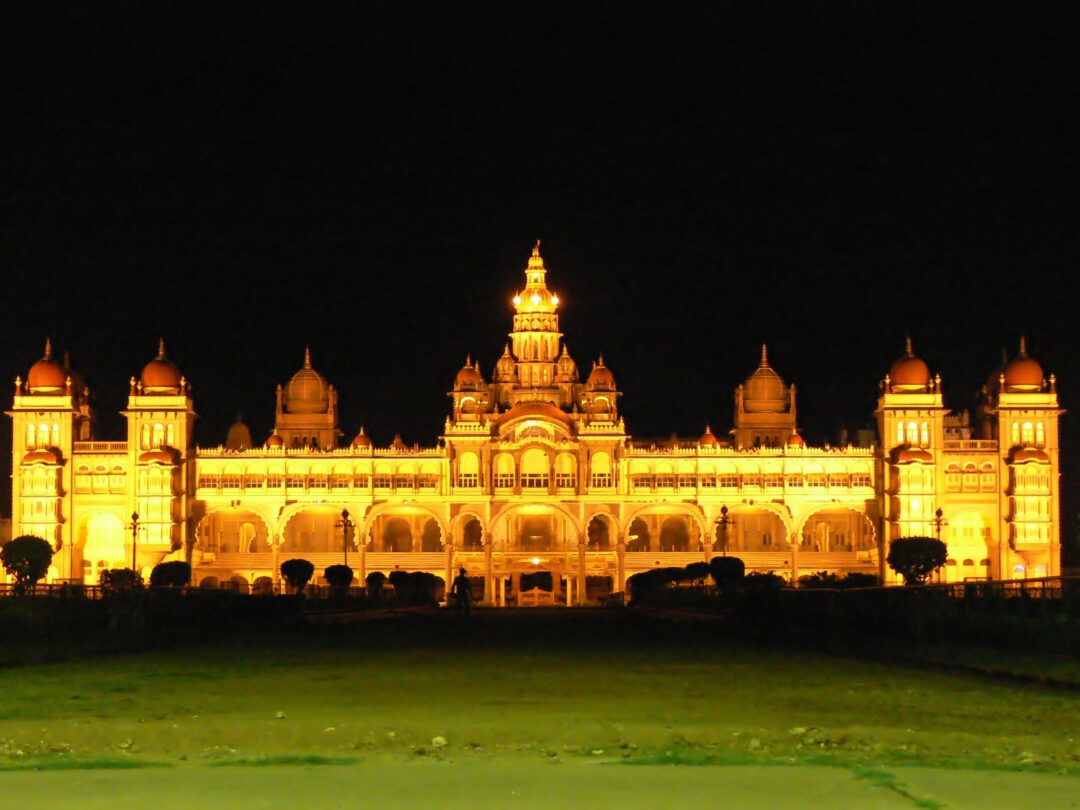 A scenic 3-hr drive from Bangalore, one can visit the showpiece of Mysore – the Ambavilas Palace. An arched gate creates a magnificent entrance before the palace complex unveils itself.

The interiors include paintings and rich ceiling art. The ornate pillars of the ‘Audience Hall’ have complex mosaics and the Palace showcases a mix of Hindu, Mughal and Gothic elements. Marble domes complete this sprawling granite structure. 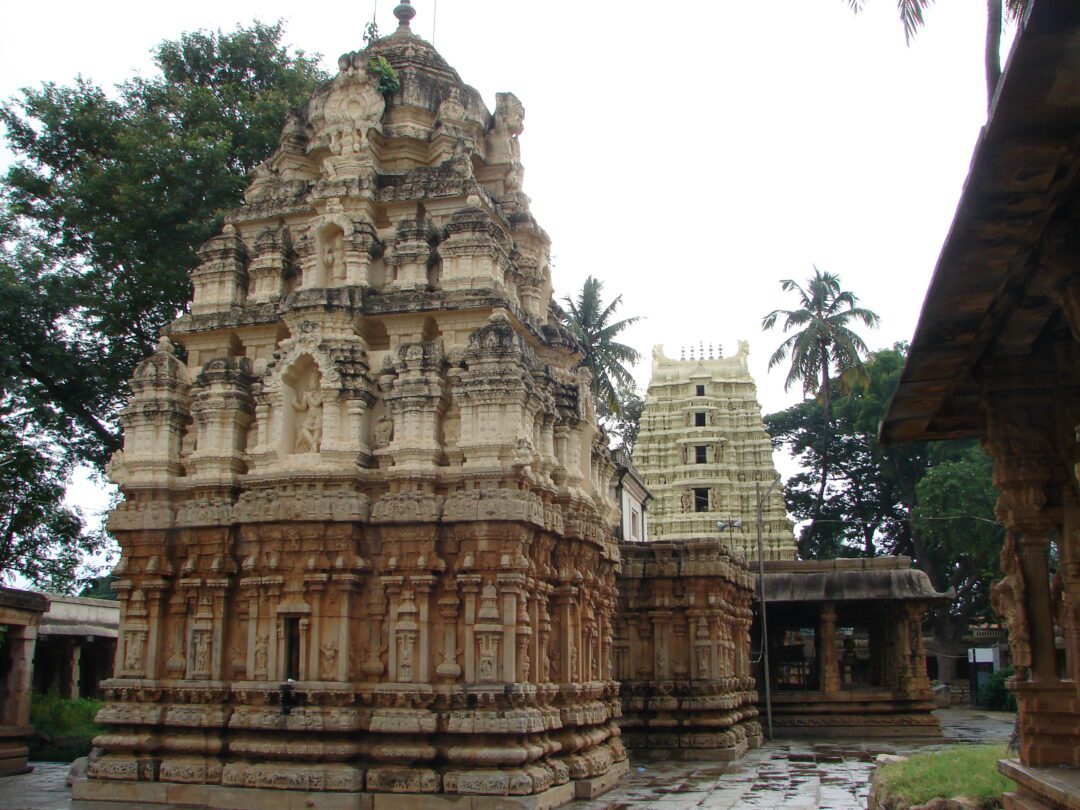 The Cholas were one of the greatest dynasties of the South and their high standards of design have defined the architecture of the region.

Located just 66 kms from Bangalore, the Kolaramma Temple in Kolar is one of the prime examples of Chola temple architecture.

The thousand-year-old temple has many attractions – including inscriptions showing various events of Hindu mythology.

The towers of the temple also feature detailed sculptures with fine geometric distribution from the walls to the pinnacle of the structure. The pillared mantapa set in a courtyard is another captivating illustration of Chola design.

These day trips are best done on one’s own terms in a rented car – rather than expensive cabs or inconvenient public transport.

For those opting for a self drive car rental Bangalore has a top choice. App-based Zoomcar is preferred by informed travellers as they get the widest range of hatchbacks, sedans and SUVs to choose from at affordable rates.

For millennia, Southern India has been a cultural melting pot and this is evident in its most celebrated buildings.

The captivating stone reliefs and sculptures of Kolar and the abundant splendour of Mysore are just a scratch on the surface. There is so much more to explore.