As we know, backup is an important behavior when using computer. Windows has a built-in backup program, but it is not comprehensive. If your computer is a brand machine, the vendor may provides your their in-built backup software. However, when you re-install the system, the backup software may not work well any more. And, most users’ computers are DIY. With a professional backup tool is necessary. In this article, we focus on the backup software is AOMEI Backupper. Now the latest version is 4.5.2. 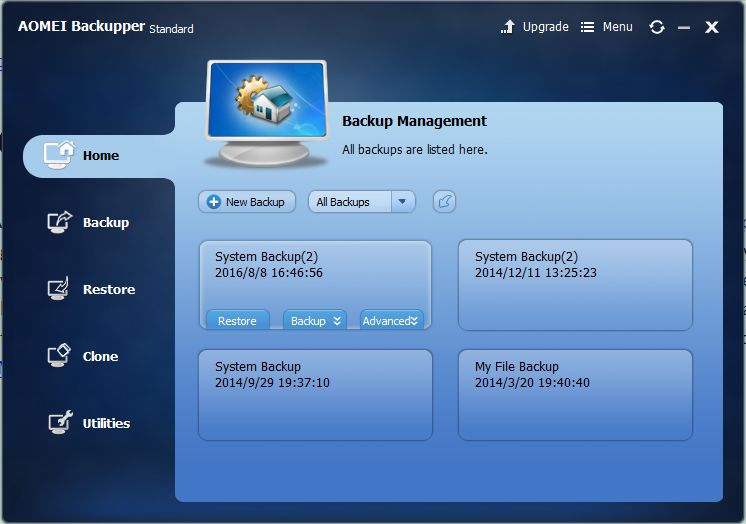 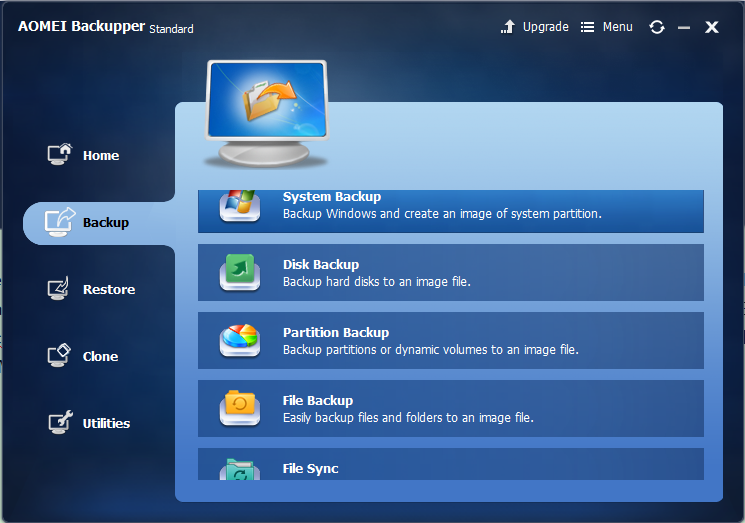 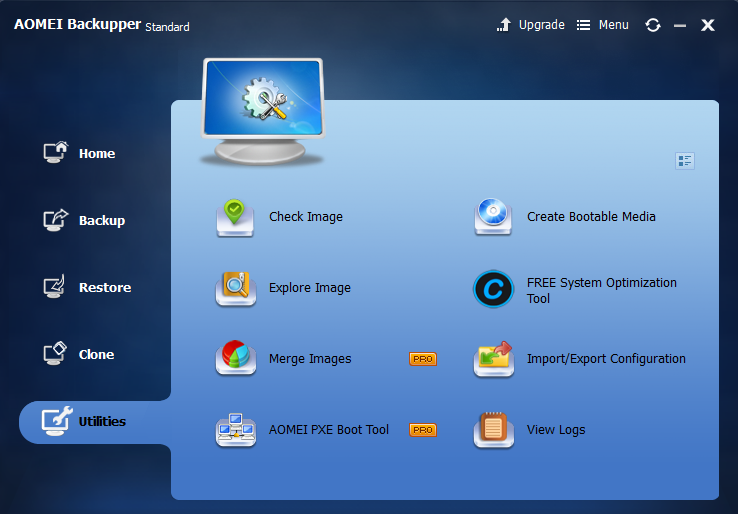 The most used by people is Standard Edition of AOMEI Backupper. For common people, it is enough. We learned that some features like dissimilar hardware restore, event-triggered backup are paid in similar backup software, while they are free to use in all editions of AOMEI Backupper.

You can learn how to use AOMEI Backupper from Youtube – video reviews and AOMEI’s official website – article reviews. AOMEI Backupper has already gets many great evaluation in software markets.

How To Get Quick Car Loans?

BigQuery To Salesforce: How Does It Work?

How To Choose The Best HR Software For Your Work?