As Part Of The Partnership, Apollo Hospitals Will Work As An Accelerator For The Startups

In a bid to help healthcare startups grow and scale up, Apollo Hospitals has signed a Memorandum of Understanding (MoU) with IBM to fund startups.

According to a report, the fund will also help in creating a better onco-diagnostics system. The fund will have a corpus between $50 Mn and $100 Mn.

Apollo Hospitals will work as an accelerator and first provide $5 Mn, which will then be increased to $10 Mn.

Commenting on the development, Sangita Reddy, Joint Managing Director, Apollo Hospitals said, “We are constantly approached by healthcare startups at multiple levels and to cater to this need, we have created a small fund that supports these startups reach their next level.”

Apollo Hospitals will also work with IBM Watson Healthcare in artificial intelligence. Apollo has also collaborated with some other companies to share intellectual property rights (IPR).

Apollo isn’t the only one that has placed it bets on the growth of healthtech startups in India.

Recently, reports surfaced that Silicon Valley-based VC Bessemer Venture Partners is planning to invest $40- $50 Mn in India in 2018 in segments such as healthtech, fintech as well as consumer internet segment.

Also in September 2017, UC Berkeley with IKP Eden launched a medtech accelerator in Bengaluru. The accelerator programme will be open to 15 Seed-funded startups per batch.

As per the latest edition of the NASSCOM-Zinnov 2017 report, healthtech is one of the top three segments in the Indian startup ecosystem that is witnessing massive growth, with the other two being fintech and ecommerce/aggregators.

The report revealed that with a 28% YoY growth in 2017, the number of healthtech startups reached 320 by the end of last year.

According to a report by CII-KPMG, the country’s healthcare sector is forecast to reach $280 Bn by 2020.

In the booming healthtech sector, the fund by Apollo Hospitals is sure to help the emergence and growth of Indian healthtech startups. 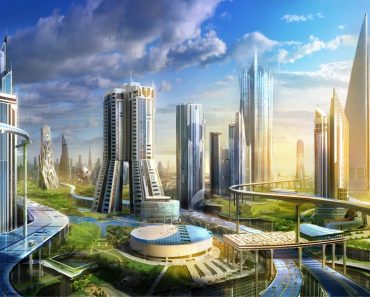 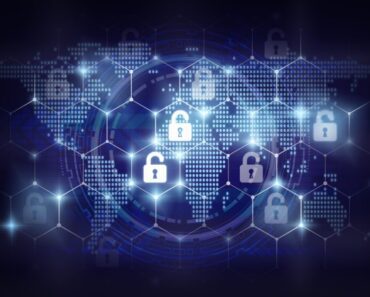 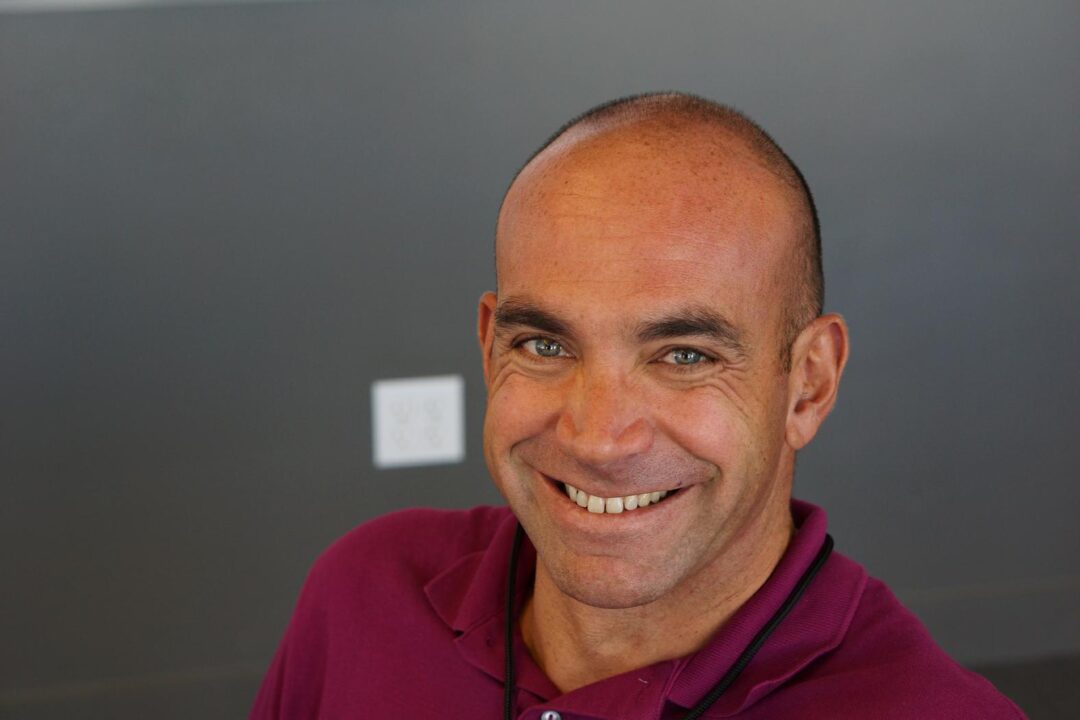 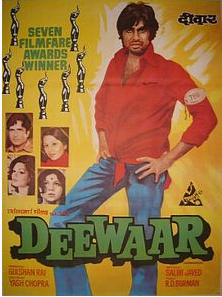 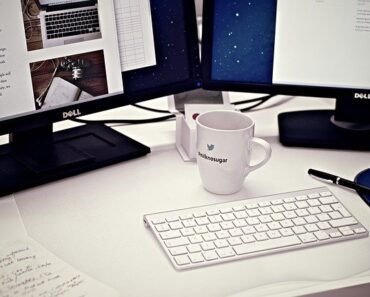 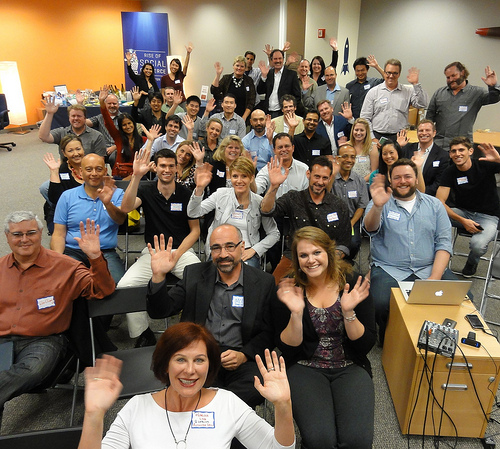