We all dream of winning the whopping jackpots when playing Slots on casino online, or on our visits to land-based establishments, alike.

Some of us have even gone as far as imagining what we would spend our winnings on, whilst spinning the reels; a new house, a brand new car, and a luxurious holiday, to name just a few things!

Whilst, in reality, our chances of landing those life-changing sums of money aren’t that likely, let’s take a look at some of the lucky punters who have defied the odds. Read on to find out more!

There’s no better place to start than the story of Jon Heywood, when looking at punters who have bagged crazy amounts of cash by spinning the reels. Back in 2015, the then 26-year-old from Crewe became an instant multimillion when he won over £13 million from just a 25p stake!

The British solider won the whopping amount of money, which is a record payout in the United Kingdom, by playing Microgaming’s Mega Moolah, and said he would spend the money on treatment for his father, a Bentley Continental GT – to replace his Fiat Punto – and a Mediterranean cruise for his family. 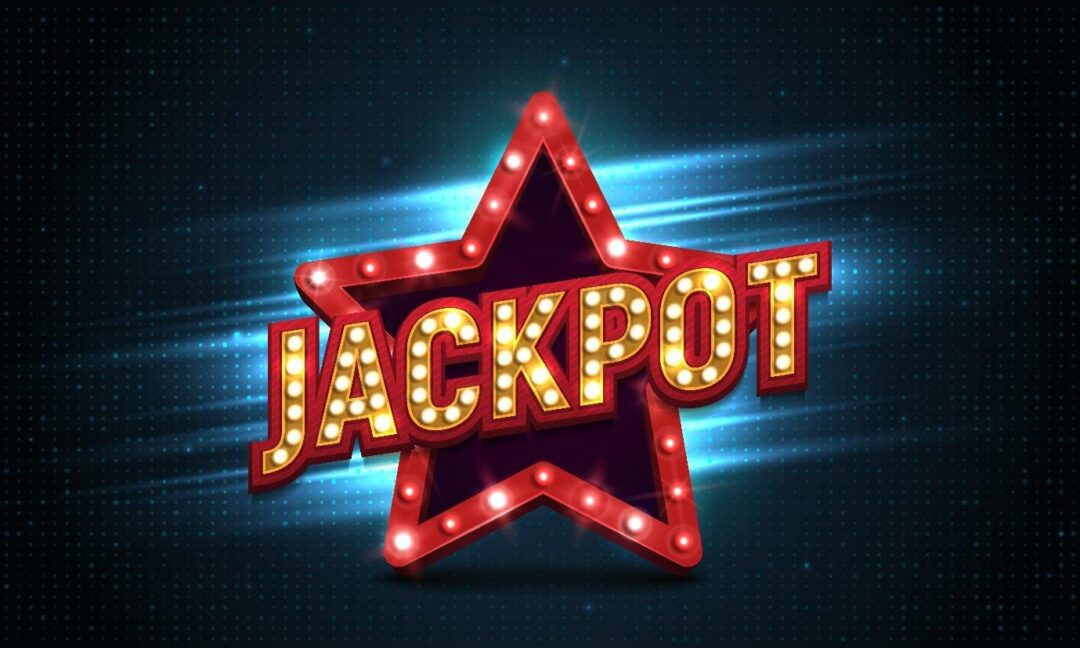 Just two years before Heywood’s massive win, a Finnish native, who chose to remain anonymous, won a gigantic €17,861,800 – about £3 million more than his English counterpart.

Similarly, however, the man, believed to be in his forties, staked just 25 cents on Net Entertainments Mega Fortune before landing his fortune.

Per Eriksson, who was the Chief Executive Officer for Net Ent. at the time, said: “This is our second world record jackpot in online gaming.

“The large liquidity within the slots with progressive jackpots enables the rapid growth of these jackpots, which is great news for the operators.

“We want to congratulate the winner of this record jackpot and hope to turn many more players into millionaires in the future.”

Back in April this year, Microgaming’s Mega Moolah jackpot was struck again, with the lucky punter, who has not yet been named, winning a lucrative €10,735,716.84!

This whooping win meant that the Isle of Man-based company have now paid out more than €1.1 billion in prizes to date, including over €26 million this year alone, with over 150 players pocketing €10,000 or more!

Andrew Clucas, the CEO at Microgaming, said: “We are thrilled for the victorious player who struck this staggering €10.7 million win – congratulations!

Mega Moolah continues to be a favourite among players worldwide, and so we are excited to be adding more new progressive games to the jackpot and network throughout the year.”

Of course, not all of the world’s biggest Slots wins occur online! In 2003, a software engineer from Los Angeles – who remains anonymous – scooped $39.7m after wagering $100 on the Megabucks slot machine in the Excalibur hotel in Las Vegas.

The huge win toppled Cynthia Jay-Brennan’s win of $34.9m on the same game, who was a Sin City cocktail waitress at the time, except hers came in the Desert Inn – which has now been replaced by the Wynn and Encore.

4 Keys To Successful Strategic Planning On Distance With Your Team

4 Keys To Successful Strategic Planning On Distance With Your Team