While cryptocurrency as a concept had been conceived in 1983, the first full-fledged open-source software was introduced in 2009, by the name of Bitcoin.

Since then, Bitcoin has remained the most popular form of cryptocurrency. Since then, many competitor currencies have been introduced by the name of Ethereum, LiteCoin, and Ripple.

None of these have enjoyed the fame of Bitcoin. Slowly, the acceptance of cryptocurrencies has been increasing.

You can use them to buy goods as well as services, do online shopping, etc. You can also use cryptocurrencies to buy credits in online casinos, and gamble, or avail of lottery ticket offers. 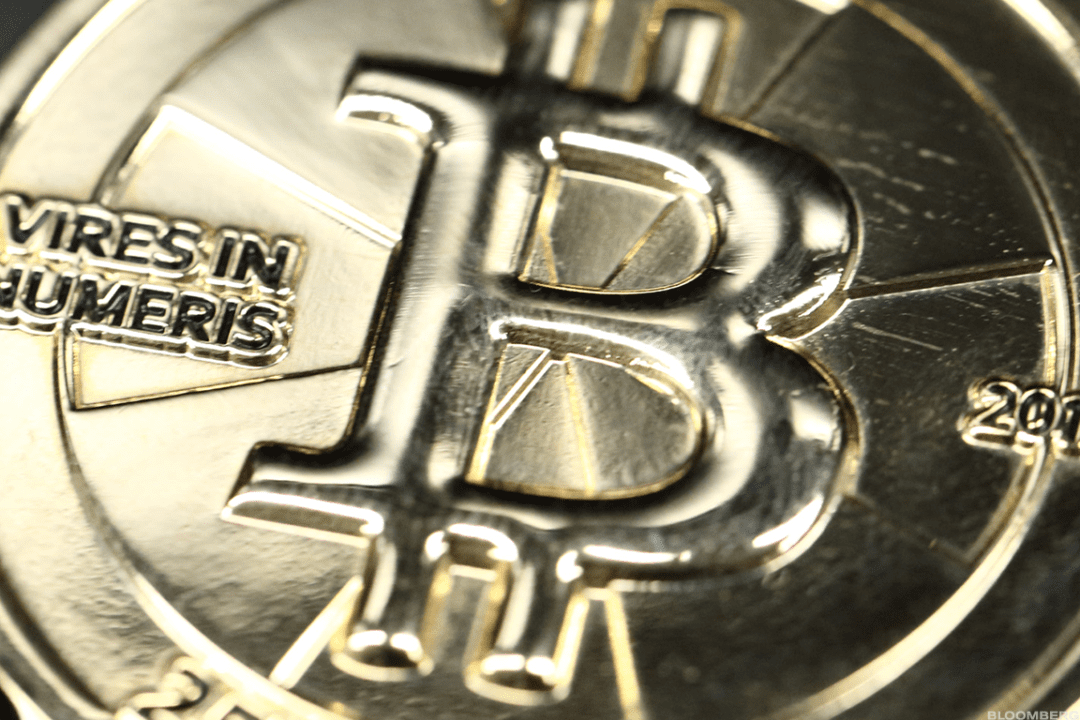 First introduced in 2009, it is a decentralized currency and can be transferred from one user to another without the need of an intermediary, via a blockchain network.

The transactions are extremely fast, and you can transfer bitcoins to anyone around the world within a matter of minutes. Bitcoin uses very secure technology to keep transactions safe, and it is considered to be extremely difficult to hack into.

In its initial years, the use of bitcoins, and its valuation remained quite low. It was only in 2013 when it started taking off. It was valued at $13.5 at the start of the year and reached up to $220 by early April, settled at around $70 by the end of the month.

The prices again rose in October and reached a peak of more than $1000 in December. After another crash in valuation, the prices remained volatile but below $1000 till early 2017.

As many experts suggested, it proved to be a bubble, and within a year, the price was down to $3500. Since then it has had small rises and falls, but has had mostly remained under $10,000 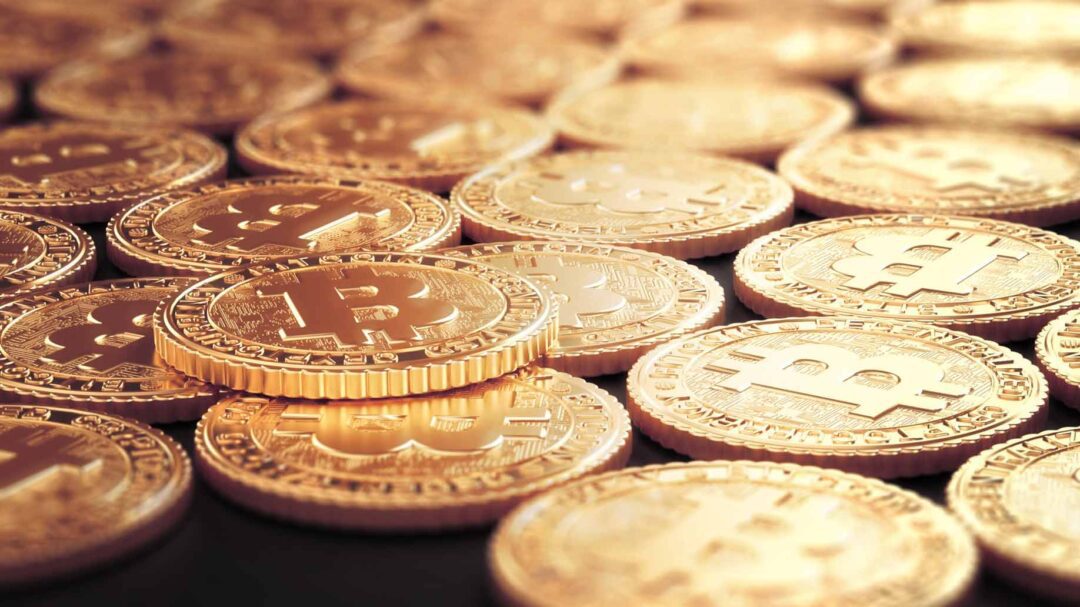 In the second half of 2020, the value of Bitcoin has been steadily increasing. The current value of a bitcoin is around 17,000 dollars, and it’s market cap sits at just around 200 billion dollars.

In order to hit the 100k valuation, the market cap needs to hit 2.1 trillion dollars! According to a trader, in order to sustain those levels, the market has to absorb approximately 90 million dollars worth of new bitcoins daily.

Data shows that almost 60% of the bitcoins have not been traded in the last 2 years, and are being `hoarded.

There are currently 18.5 million bitcoins in circulation, and as per the current protocol, only 21 million coins can be `mined´, after which there will be no more private keys.

Although this protocol may change with time, the sense that there is only a `finite supply´ of bitcoins is sure to drive the price up.

In the past few months, bitcoin has received incredible institutional support and trading has touched record highs. JP Morgan has become the first bank to open accounts at bitcoin exchanges like Coinbase and Gemini.

Historically, all halving events have been followed by a bull run, and this latest event seems no exception. The price of the bitcoin has almost doubled from what it was in May 2020, when the halving took place.

As bitcoin gets more acceptable as a currency, and with just a fixed amount of coins available for transactions, the value of bitcoins is bound to increase with time. The stock to flow model predicts that by the end of 2021, bitcoins can likely hit the 100k mark.

How An SEO Agency Gets The Job Done