About 500,000 Oklahomans approved the Oklahoma State Question 788 on June 26th, 2018, legalizing medical marijuana in the state.

Starting as a petition, with 67,000 signatures, the state became one of the quickest in the country to implement the most progressive medical cannabis laws.

Within two years of enactment, Oklahoma’s program ranks as one of the largest in the country.

By the end of 2019, about 205,000 patients and 7,000 medical marijuana businesses in the state had valid licenses, approved by the Oklahoma Medical Marijuana Authority (OMMA).

If you are planning to get the Oklahoma medical marijuana card, it is imperative to understand the Oklahoma weed legalization laws.

Since the legalization in 2018, over 5% of the state’s population has signed up for MMJ cards.

The latest reports suggest that Oklahoma has one of the highest MMJ users per capita in the US.

Oklahoma’s MMJ laws state that an individual without a state license and possessing 1.5 ounces or less of cannabis, will be charged a fine of up to $400. 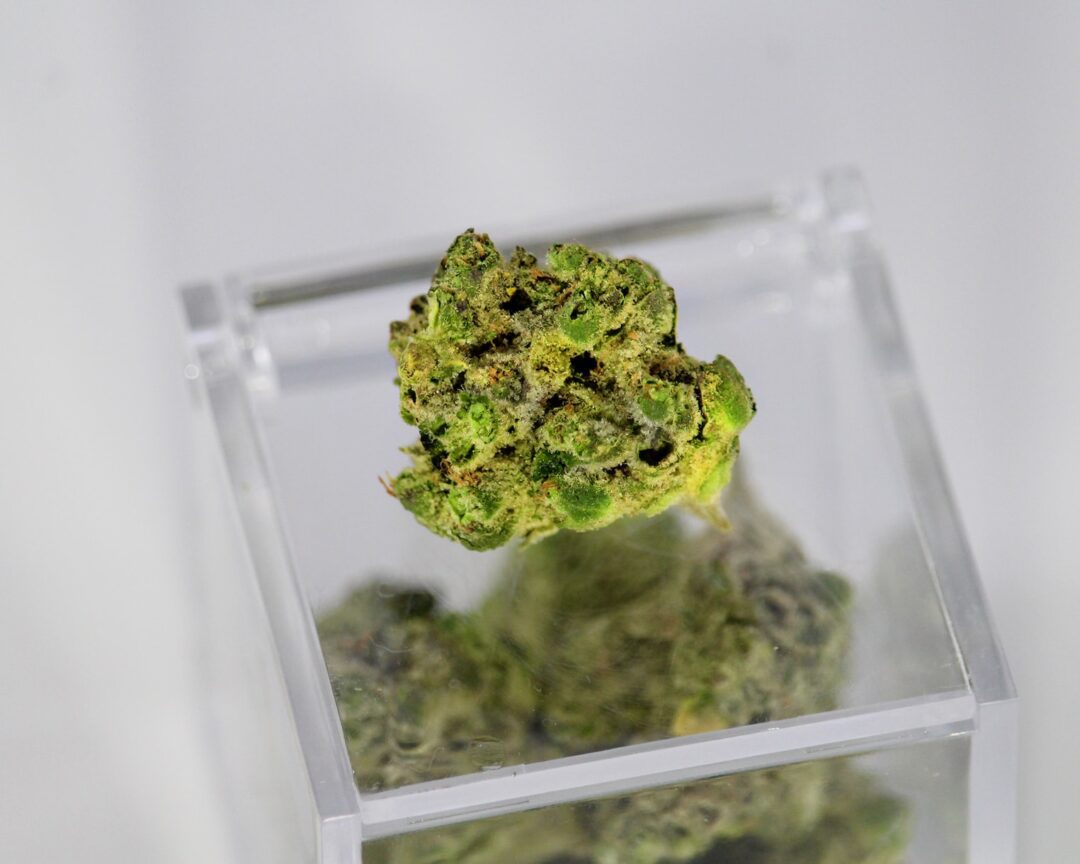 In March last year, the state signed Bill HB 26126 to make few amendments in the policies associated with marijuana possession and usage.

According to the current laws, Oklahoma residents, with an MMJ card, can possess the following quantities of weed.

Unlike the other states in the US, Oklahoma does not specify any list of qualifying conditions for medical cannabis.

It suggests that all MMJ prescriptions should adhere to the accepted standards a cautious physician would recommend. Further, an Oklahoma medical marijuana card applicant must be 18 years of age or older.

Also, all MMJ card applications should have a licensed Oklahoma physician attestation. In case the applicant is under 18 years, the registration will need signatures of two licensed physicians, and their parent or legal guardian.

Furthermore, only state-licensed and temporary patients can consume medical marijuana. Also, they can be administered MMJ only in private residents or approved healthcare facilities.

The consumption of marijuana in public places is strictly prohibited.

Patients in Oklahoma with valid MMJ cards are permitted to have weed in their vehicles. However, the patient should carry the medical marijuana license on their person and not driving.

Further, it is also strictly illegal to export MMJ outside Oklahoma or across the state borders with medical cannabis in the vehicle.

The residents of this state are happy with the changes in the state MMJ laws since MMJ helps alleviate the painful symptoms they experience.

Understand the legalities involved, before applying for the Oklahoma MMJ card. Find out more about the state’s legalities regarding marijuana here.

How To Find The Best Moving Company?