A global eCommerce and cloud computing company, Amazon (AMZN) is a well-known name around the world. It has grown significantly since its humble beginnings as a simple online bookseller, to the multinational empire of online services it is today.

In terms of stock trading online, the AMZN stock sits in the Nasdaq Composite Index (Nasdaq) which includes all the stocks listed on the Nasdaq stock exchange, and is one of top three followed US stock markets. As this index focuses on the technology sector, Amazon is listed as one of the top five companies in the tech industry, alongside Google, Apple, Microsoft, and Facebook.

But as the price fluctuates for the AMZN stock, as a result of the pandemic and other fundamental factors, who are the company’s top shareholders and is it a worthy investment?

The History of Amazon

The company began in 1994 and was founded by Jeff Bezos, who subsequently and understandably, became the biggest Amazon shareholder. It started off as online marketplace for books, but as it grew, the eCommerce site added a whole range of products, such as electronics, software, clothing, toys and jewellery.

As the company expanded, it then developed the Amazon Fresh platform, which functions as a grocery delivery service. It also became one of the world’s largest streaming platforms, with its introduction of Amazon Prime Video and Amazon Music. With such a vast range of sectors that the company is involved in, also including the huge aspect of cloud computing, Amazon has continued to grow and develop, which has proven to bode well for the value of its stock. In fact, over its 27 years, the company has earnt a huge valuation of $1.7 trillion.

As previously mentioned, Jeff Bezos was the founder of Amazon, and as of August 2021 was the chief executive officer (CEO) of the company. He since stepped down and took the position of executive chair, relinquishing his role to Andrew Jassy. However, Bezos still remains the biggest AMZN shareholder, with 55.5 million shares.

The man himself is one of the richest in world, with a net worth of around $200 billion, at the time of writing. He is also listed as number one on the Forbes’ list of the world’s wealthiest people, above Elon Musk and Bill Gates, and in 1999 was named Time’s Man of the Year.

Previously fulfilling the role of CEO of Amazon Web Services, Andrew Jassy took over the position of CEO of the entire company from Bezos. His Amazon career began right at the inception of the company, in 1997. Jassy can also be credited for founding the web services that Amazon provide, taking charge and pioneering the cloud computing division of the company from 2003.

In his previous role, Jassy developed the Amazon Web Services as the fastest growing sector of the company, of which brought in $4.2 billion in operating income for Q1 2021 — a massive 46% of Amazon’s total profit overall. He now owns 94,797 shares of Amazon.

Joining the company in 1998, Jeffery Blackburn is the third biggest Amazon shareholder, with a total of 48,967 shares. Blackburn started his career in the company as the Vice President of Operations Integration. He has since become the Senior Vice President of Business Development for Amazon, which is a role he took on in 2006.

Should you invest in Amazon stock?

Although you may not hold as many shares as these key stakeholders, as an investor you may consider trading AMZN stock. In fundamental terms, the company actually benefitted from the coronavirus pandemic, as more consumers turned to online shopping. This was a trend that experts predicted to continue post-pandemic, and at the time of writing, Amazon accounts for almost half of all online sales worldwide. This growth was reflected in the company’s stock price, which had gone up by 108% from March 2020 to July 2021.

Looking forward, investors will be monitoring the stock market to see how the company reacts as many nations transition out of pandemic restrictions, and as Bezos has been accredited as the driving force behind Amazon’s success, what the long-term impact will be of his role movement within the company. 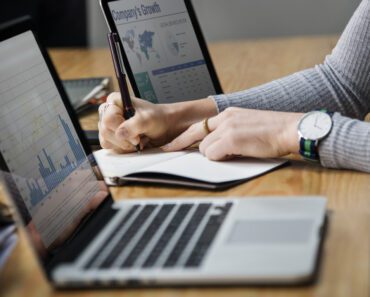 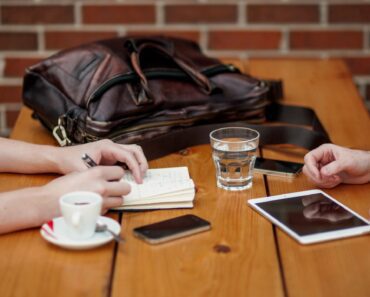 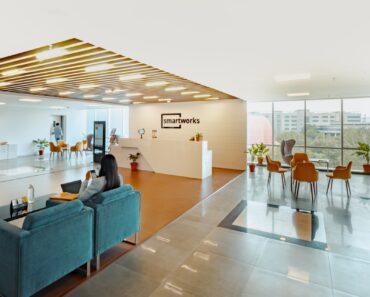 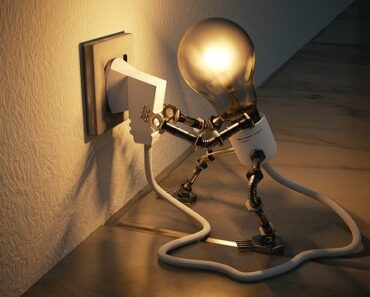 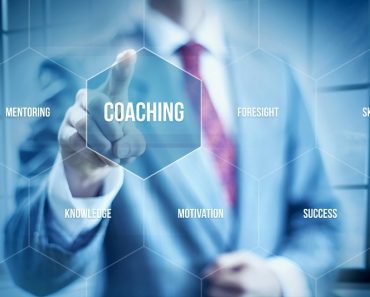 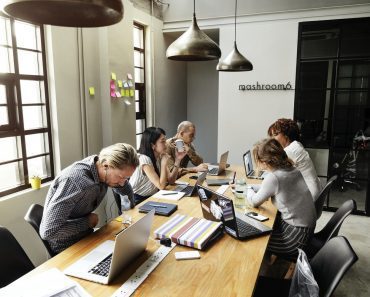