The Morning After Pill – Debunking The Myths 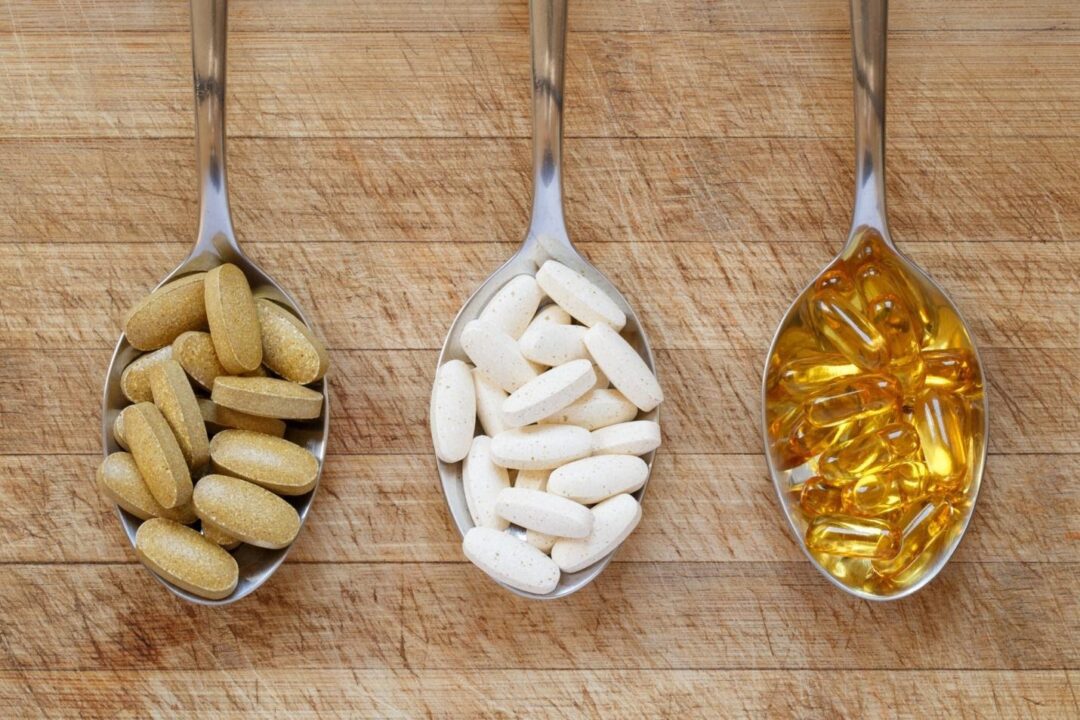 The morning after pill is not actually the most accurate name for this form of contraception, as that’s not exactly how it functions.

A popular myth is that it can only be effective if taken the morning after or within 24 hours of having sex. However, this isn’t the truth, as certain forms are still effective up to five days after intercourse.

To avoid unplanned pregnancy, you must have adequate information. In this article, we debunk some of the common myths regarding emergency contraception.

A significant confusion regarding the morning after pill is whether it will stop a pregnancy from occurring or cause abortion.

Research reveals that ovulation is prevented or postponed by the key mechanism of action – so that the egg is not fertilized.

This means that the morning after pill will only ever prevent pregnancy from happening in the first place – it’s not an abortion pill.

That’s not always the case, unfortunately. The efficacy of emergency contraceptives depends on the form and how easily you manage to take medication after unprotected intercourse.

In the first 12 to 24 hours after sex, there are many highly successful morning after pills. However, the efficiencies of some diminish after 48 hours. It’s also important to note that specific drugs used for epilepsy, and heartburn, can change emergency contraceptives’ potency.

3. Emergency Contraception Can Be Used As A Continuous Birth Control Method

In reality, it is not a great idea for a few reasons, but none of them has to do with long-term consequences of health. Emergency contraception does not harm your fertility. Nevertheless, there are better choices for long-term birth control.

Emergency contraception is an ideal solution for someone who has had unprotected sex. But you would alleviate the tension of possible accidental pregnancy by practicing safe sex and starting a course of long-term contraception.

When birth control is taken as per the prescription, it will reliably inhibit ovulation and thicken cervical mucus to obstruct sperm, using the hormones estrogen and progestin.

4. Contraception Is Not Required If You Know Your Cycle

A common misconception is that ovulation is predictable if you are conversant with your menstrual cycle. There are four stages of a menstrual cycle: menstrual, follicular, ovulation, and luteal.

Each woman’s menstrual cycle is very different, and each can vary from month to month. While the average period is 28 days, intervals between 20 and 40 are not uncommon for women.

Ovulation is the time in which the mature egg is expelled from the ovary and is particularly unpredictable. Studies have shown that between days 12 and 16, less than half of women ovulate and that ovulation can take place in most cycle days.

5. Emergency Contraception Exists In Only One Form

This is not true as emergency contraceptives are available in several forms. The following are:

The 1.5mg Emergency Contraceptive Pill (ECP) is a non-prescription pill available from pharmacies as an over-the-counter purchase.

Offering adequate protection if used within 72 hours (3 days) after unprotected intercourse, and should be taken after casual sex as soon as practicable.

The 30 mg ECP single dosage, available in pharmacies as a counter-drug (meaning no prescription is necessary), is effective if consumed within 120 hours (five days) after unprotected sex and ought to be taken as soon as practicable.

Getting the intrauterine copper device (IUD) inserted at a doctor’s clinic within five days of unprotected sex is also a potent form of emergency contraception.