League of Legends: Wild Rift is a MOBA game developed by RIOT Games. With many updates coming its way, the game has solidified itself as the best Strategy game you can currently play for free on mobile.

Wild Rift 2.1 has kept players engaged with its constant balanced updates. As the game gets more competitive over time and the E-Sports scene keeps expanding, you can expect many other balance changes to be pumped out as it constantly keeps increasing.

Currently, alongside the Lunar Beast Event, six new different skins have also been added to the game with the introduction of a few hotfixes and balance changes as well that had been affecting the general gameplay of users. Here are all the new features and updates you should know about before you hop into your first match. 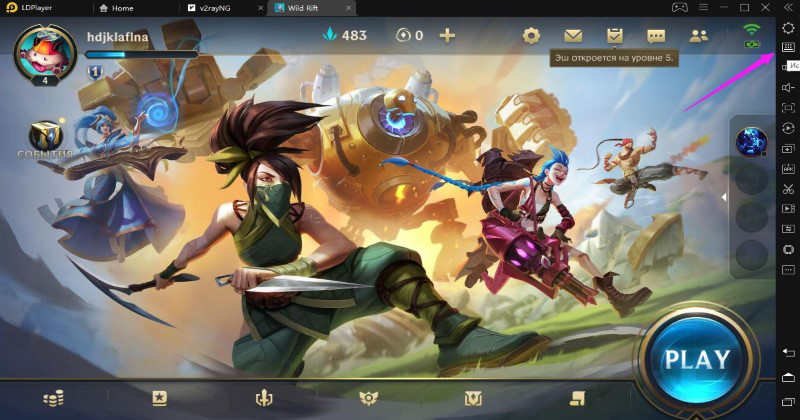 The completely revamped spectator and replay mode are now available for 50 of your most recent matches. You can now playback your game and look at the perspectives of all the players in the game. Moreover, you will be able to get an in-depth live look at a completely new HUD.

This HUD allows you to look at the items of both teams, summoner spells. Gold earned GPM, XPM, K/D/A, LH score and more. Moreover, you also gain the ability to watch your matches at different speeds ranging from 0.5x to 8x.

The Spectator Mode allows you to look at your friend’s matches with a three-minute delay to avoid any sort of game spoilers. However, you can spectate games in real-time using the three dedicated slots provided to them, which have no delay whatsoever and are completely real-time. Moreover, here is a list of all the new skins added in the update:

Lastly, two new champions, Xayah and Rakan, have been added to the game, further expanding the arsenal. Usually coupled with each other, both of these champions are a menacing combo in the Duo Lane. They have been known to absolutely decimate lineups due to their insane burst damage potential in the lane.

The update has also patched up some champions like Jarvan and Corki, providing them with much-needed buffs that allow them to be more viable in the current meta. While there won’t be a whole lot of changes in the general state of the Ranked Meta, especially since the Season has just been announced, you can expect Xayah and Rakan to forcibly make their place in the meta.

Moreover, you will now be able to see your exact ping in the game, have better chat organization in terms of channels and will also be able to organize your portrait lock tab. In any case, to experience the most out of this patch in terms of visual fidelity, gameplay and performance, you will need a fast Android Emulator like LDPlayer. However, understanding why emulators are used by professional and high-elo players worldwide is of pivotal importance before you leap. 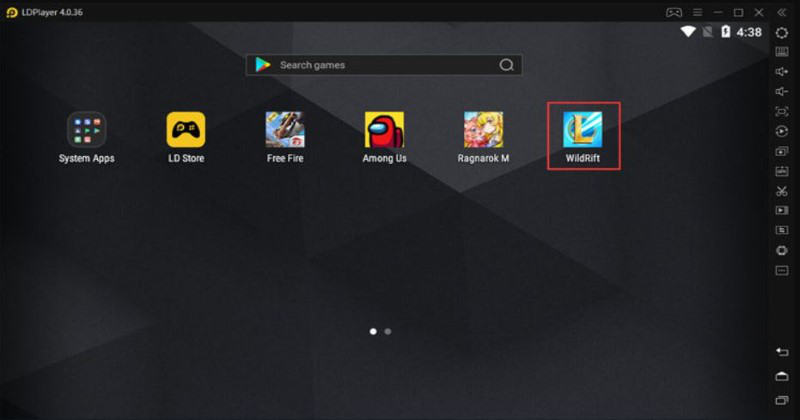 LDPlayer is an Android Emulator that has completely redefined the world of Android gaming with its unique feature-set that has quickly turned it into a must-have. For any serious Wild Rift player, it offers competitive advantages over its competition Here are some just to name a few: 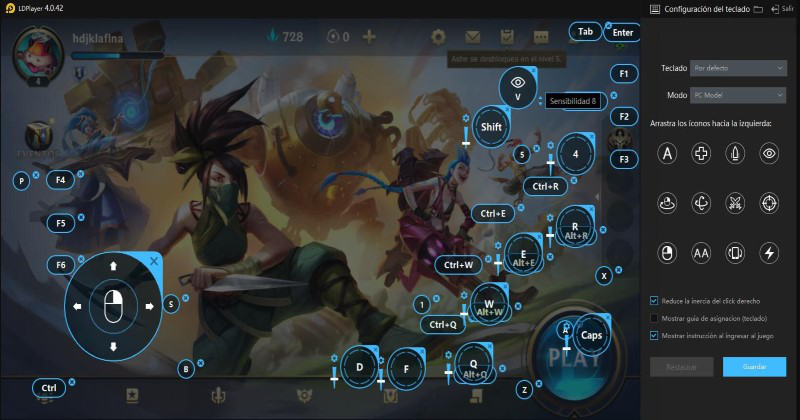 Wild Rift Update 2.1 has once again taken the gaming world by storm. With the introduction of new champions and much-needed replay and spectator features, players are now flocking to the game in hordes, as such, having an inherent competitive advantage might prove extremely advantageous in almost any situation.

So, choosing an emulator like LDPlayer ensures your chances of winning most of your matches. You will be able to see more of your map and surroundings while cast spells extremely efficiently and accurately with dedicated keybind support and macros.

5 Ways To Get Out Of Debt