As men, your haircut options are numerous. The best styles, though, require quite a bit of upkeep. Unlike long haircuts, once your short haircut starts to grow out, it’s easily noticeable how much it loses shape.

With all of this upkeep, you want to find a haircut for yourself that’s worth it. Luckily, you do have a few options out there.

But between fades and pompadours and all of the others, it becomes hard to sort them out. What do these terms actually mean? And which one will be a great signature look for your style?

Let’s take you through a detailed explanation of every one of your favorite men’s haircuts.

One of the most versatile and popular haircuts is the fade which is also known as a taper. You probably know quite a few men who have a fade, who are often talking about getting their fades touched up. But what is a fade?

A fade, simply put, describes a haircut where the bottom of your haircut is shorter and gradually tapers, or fades, up the back and sides of the head. It’s a clean, classic look that isn’t too drastic and looks good on just about everyone, so you can see why it’s such a popular choice among men everywhere.

That being said, there are many different types of fades that fall under this umbrella term. Let’s take a closer look at what each different type of fade consists of.

The low fade is probably the most popular fade out there. It’s characterized by a taper that begins just above the ear which then fades gradually into the longer hairstyle at the top of the head.

The fade on this style of haircut is more gradual than others since you have more hair to work with. Many business professionals prefer this cut since it isn’t severe and still has that clean look.

The mid fade is often regarded as the most low-maintenance of the fades. The taper of this version of the classic haircut begins in the middle of the head, above the ear but just below the temple.

If you’re looking for something that’s a good middle ground, the mid fade is exactly what you want to go for.

The high fade is, as you may have guessed, the highest of the fades. In this style, the hair is tapered much higher on the head, usually at the temple, and leading to a more abrupt taper than the other two styles.

The most contrast of all out of the fades is the bald fade. As you may expect, a bald fade begins with a totally bald lower portion of your hair that fades just a tiny bit into the longer hair at the top of your head.

This is the most extreme of the fades.

This one was extremely popular in the 2010s but is still a mainstay of today’s men’s haircuts.

An undercut is like a super-extreme bald fade, minus the fade. This style entails a high, even cut around the top of the head. There is no taper or gradient, just a buzzcut up to the shape of the top of your haircut with a clean line.

Originating in the 1950s, the quiff haircut is still in style today. This haircut has longer hair in the front that is styled by pushing the longer front part of the style over the back, typically using some sort of product. This creates a look of healthy volume and fullness.

You can also leave the hair as-is for a more relaxed, laid-back look. This offers you some variety, serving as a sort of two-in-one hairstyle.

The best men’s hairstyle for you is the one that you like. There is no rhyme or reason as to which ones you should or should not wear, and every style on this list will look good on any face.

If you want, you can cycle through a few different styles until you find the one that suits you. Remember, after all, it is just hair and it will grow back sooner rather than later. 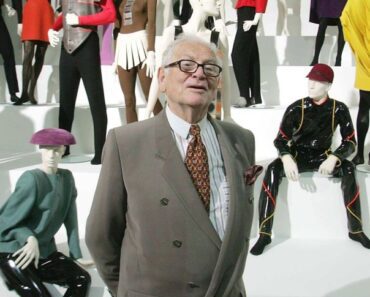 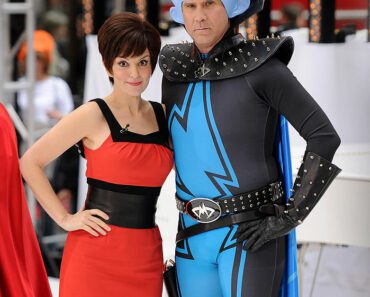 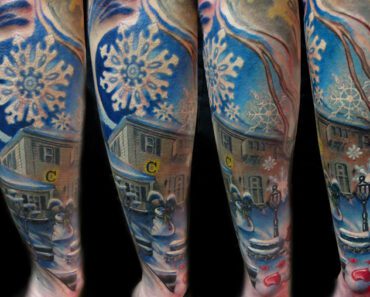 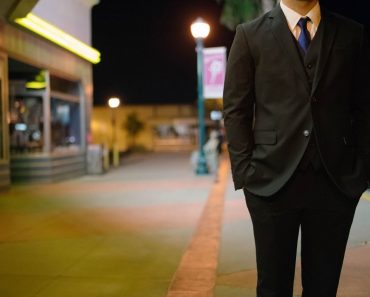 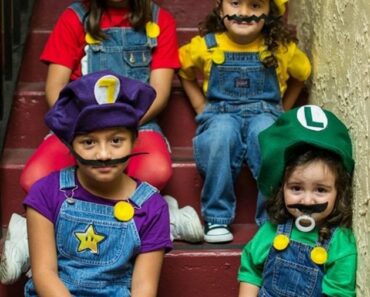 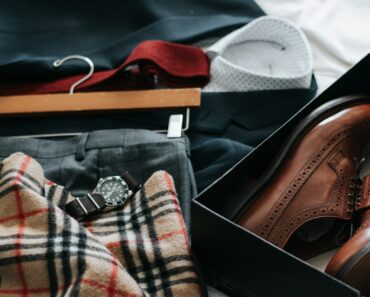