First coined in 1999, the “Internet of Things” (or IoTs) have been evolved to impact people’s personal and business lives by changing how we shop, travel, do business, etc. And it’s all thanks to Digital Process Automation (DPA), which helps IoTs complete tasks and optimize a stable workflow.

So, what are IoTs and DPA? And how do both entities work well with each other?

In short, the Internet of Things is a digitally-connected universe consisting of numerous physical devices worldwide. These “things” can collect and share data about how they’re used and the environment around them. These objects are embedded with the following:

With smartphones joining the IoT revolution, along with wearable devices, industrial tools, etc., this is only the beginning for all devices.

Originally, many businesses would rely on Business Process Management (BPM) to get tasks done. However, with more robust BPM platforms and solutions arriving on the scene, it eventually led for the need for business tasks to be automated, so that businesses could save time and money. Therefore, this sparked an evolution from traditional BPM to Digital Process Automation.

“As a result, DPA supports Low Code/No Code development with intelligent work automation, along with a sufficient spectrum of worker categories and work automation types that are supported through it,” explains Hillary Uill, a tech blogger at Revieweal and Essay Services.

Despite the advancements thus far, IoT devices are still prone to attacks, if not properly protected. In fact, according to a recent study, it was reported that there was a 600% increase in attacks (i.e. retaliations, protesting, extortion, etc.) between 2016 and 2017.

Here are just some common assaults on IoT networks:

A main attacker of IoT devices, a botnet is a series of Internet-connected devices (assembled by a hacker) that perform large-scale attacks (i.e. Distributed Denial of Service (DDoS) attacks). A DDoS is when a hacker blocks a person’s Internet modem for some time, for the same of interfering with one’s connection. Normally, Botnets are hard to detect on IoT devices. In some high-profile cases (for example, the 2016 DDoS attack on Dyn had affected up to 100,000 of the company’s IoT devices), botnets can be used to cripple a company’s services.

A MITM attack is from an unauthorized third party managing to intercept communications and access information (which is equivalent to someone fishing for fish). This allows cybercriminals to view or change sensitive information, and even hijack user accounts. This can happen to individuals, companies, etc., especially when using IoT devices.

When you connect your IoT device to the Internet, Internet Service Providers (ISPs), as well as government agencies controlling them, can access your data, meaning that with readable IP addresses they can track all of your daily business activities. This is a direct result of not encrypting your IP addresses. Plus, not updating your operating systems can allow general snooping to happen easily.

VPNs help protect your IoT devices against DDoS attacks, malicious intercepting of sensitive data, botnets, etc. “VPNs shields the user IP address, making it hard for hackers to attack you with a DDoS or any other malicious attacks. When a device is connected to a VPN, all traffic running to and from it is encrypted, making it unreadable to unauthorized third parties,” says Benjamin Gills, a journalist at UKWritings and Academized.

VPN services can help you set up a VPN that can protect your IoTs from malicious malware and attackers online by hiding your identity, as you surf the web.

Although IoTs still have a long way to go in developing further, and DPA is still evolving into a great source of connection for such devices, this is just the tip of the iceberg. In other words, as it stands right now, the potential uses of IoT and automation are almost unlimited.

With DPA empowering and automating the entire multi-tier architecture from connected devices, IoTs are evolving (hopefully) for the better, especially when equipped with a great VPN provider. Thus, with DPA and VPN, IoTs will eventually create an effective and holistic Culture of Connectivity for many years to come.

Katherine Rundell is a IoT writer and editor at Essay For Sale and Big Assignments. As a professional writer at Best Essay Services, she specializes in topics on IoTs and various technologies. In her spare time, she likes to experiment with the latest trends in technology, and loves going to tech conventions with friends. 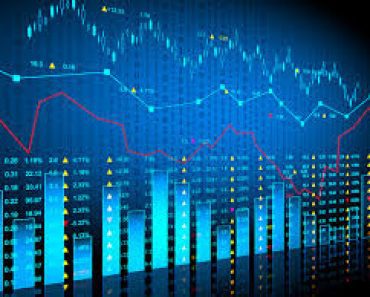 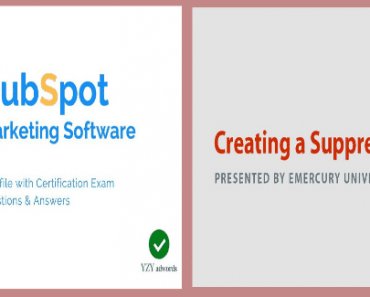 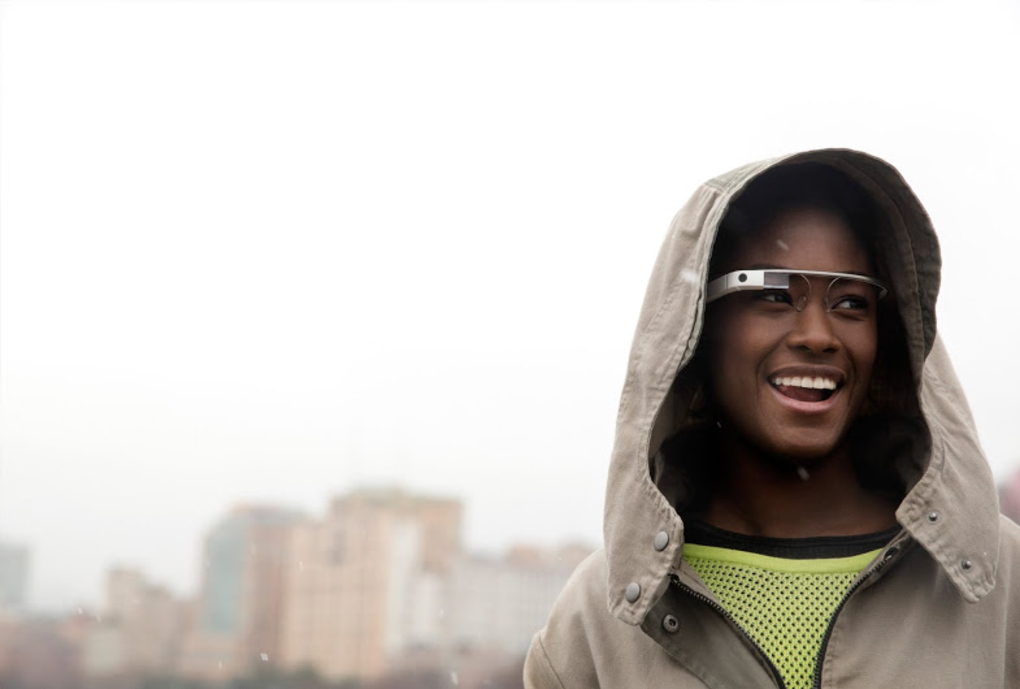 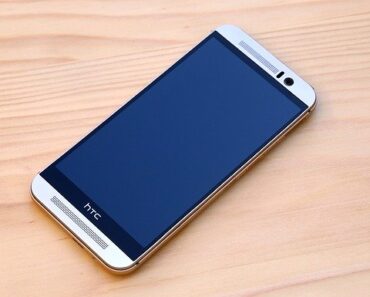 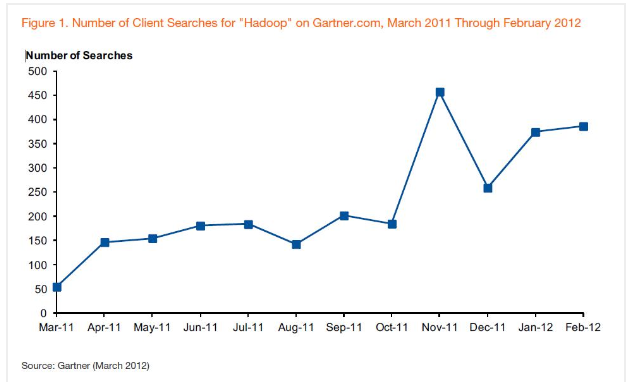