All major automakers worldwide have been working on electric or hybrid models for some years. An interesting by-product of the COVID-19 crisis has been the acceleration in electric vehicle development. Here is a look at what the big players have in mind.

Electric vehicles (EVs) are the future. Each year automakers add more EV variants to their lineup. Some car makers want to switch to making electric cars in a big way. These include German manufacturers Audi, BMW, Volkswagen, and Mercedes, as well as German multinational Siemens. In American car makers like Ford and GM want to compete with the likes of Tesla. Asian automakers Toyota, Nissan, and Nio are investing majorly in EV manufacturing capacity. 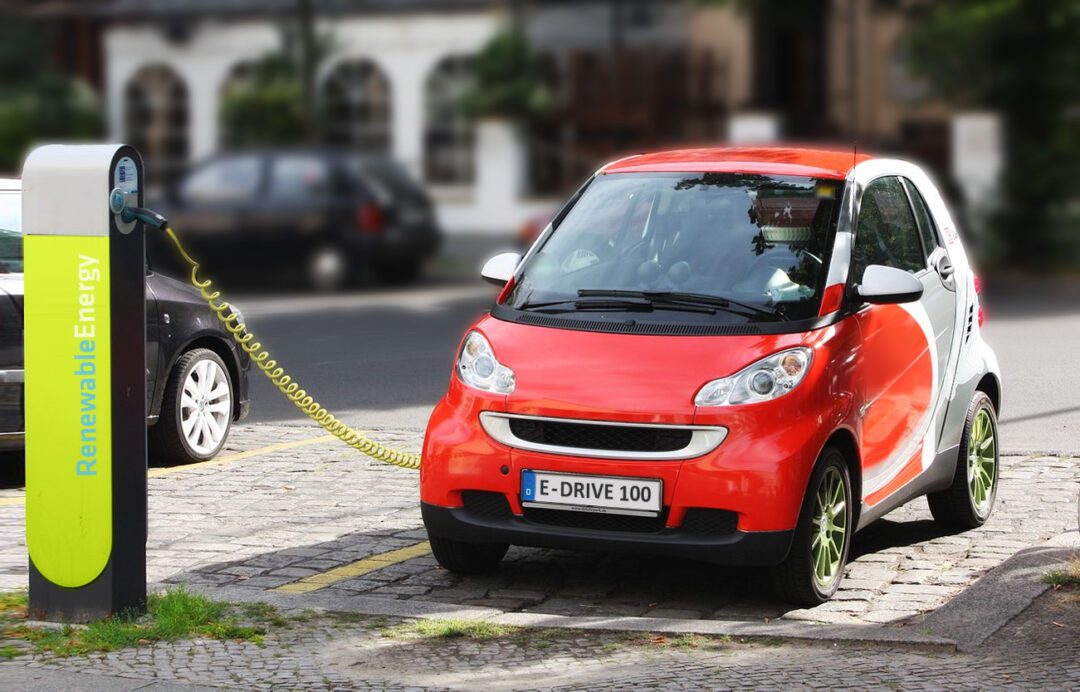 There are many motivations for switching to manufacturing EVs. According to Business Insider, increasingly restrictive emission and fuel-efficiency regulations are influencing carmakers everywhere. It is important to roll out vehicles to better comply with these restrictions. According to the New York Times the coronavirus crisis has increased the pressure on conventional carmakers to build true electric vehicles. Sales of gasoline and diesel cars in Europe have plunged since the outbreak. Sales of EVs have more than doubled, not least because of government incentives.

It now makes business sense to manufacture EVs. These vehicles can comply with tougher environmental regulations. They are also substantially cheaper to manufacture, with many inherent cost advantages. With no internal combustion engines EVs have far fewer moving parts. They require a lot less manpower to assemble.

Ford has calculated that an EV takes 30% less labor hours to assemble than a traditional diesel-powered car. The propulsion systems of EVs are easy to share across many models, further increasing efficiency and reducing costs. According to CNN the only thing keeping EVs from becoming cheaper is the cost of components, primarily the batteries. Costs are expected to continue falling as demand rises and battery production becomes more efficient. Tesla has forecasted a 56% reduction in battery costs on a per kwh basis in the next few years.

The Future Is Pure Electric

The adoption of EVs is spreading fast. CNN said that there is a consensus among auto industry executives and analysts. A tipping point is approaching where there will be mass adoption of electric vehicles. This is inevitable because of falling costs, pressure from regulators, and generous government subsidies. Research by BloombergNEF shows that falling battery costs will make EVs cheaper in the US and Europe by 2025. Batteries currently account for about half the cost of an EV. Battery prices are expected to decline by about 77% between 2016 and 2030.

The urgent need to free-up cash for the new technology is causing automakers to do very interesting things. Some car manufactures have found unexpected partners to share the costs. BMW and Daimler compete hard in the luxury car market. Recently the 2 announced a partnership focused on developing autonomous vehicles. Volkswagen and Ford have agreed to cooperate on making vans. The collaborating may extend to autonomous vehicles.

EV manufacturing is big business worldwide. The head of VDA said that Germany’s car industry will invest EUR 60 billion over the next 3 years on EV and automated cars. Germany is home to millions of migrant workers. These expat professionals regularly send remittances via the Ria Money Transfer App and similar channels to support their families back home. A switch to EVs creates more jobs and more opportunities. Volkswagen said it will spend more than EUR 25 billion by 2023 on developing EVs. VW also aims for EVs to make up 40% of its global output by 2030. The automaker plans to reach its target of 1 million EVs produced by the end of 2023.

Audi and Porsche are parts of the Volkswagen empire. Audi began production of the battery-powered e-tron GT in December 2020. It will cost more than EUR 83,000 when it goes on sale in March. Later in 2022 Audi plans to start selling a compact electric SUV called the Q4. BMW plans to offer 25 electrified models by 2023. More than half of these will be fully electric. BMW expects sales to increase by 30% per year on average till 2025. Mercedes will unveil the EQV, an electric version of the V-class passenger van. This vehicle will expand its new range of full-electric vehicles into the commercial segment.

The US And Asia 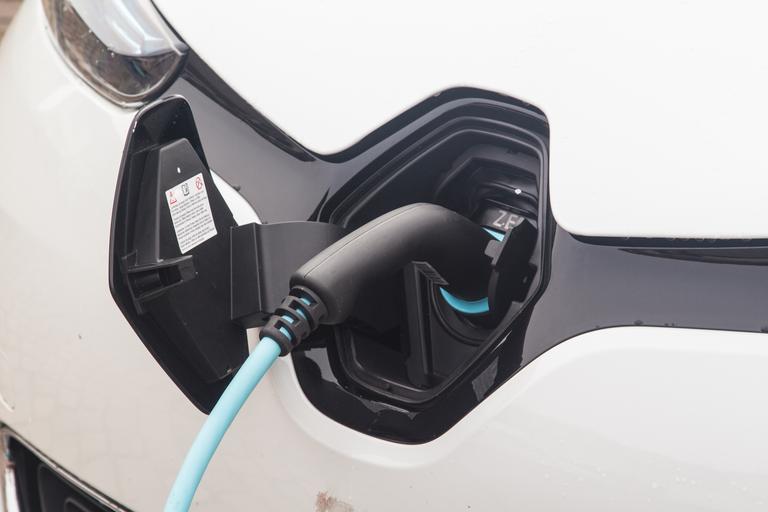 Ford Pledged to spend EUR 830 million to overhaul its factory in Cologne for EV production. By mid 2026, 100% of Ford’s passenger vehicle range in Europe will be zero-emissions capable (all-electric or plug-in hybrid). By 2030 it will be completely all-electric. Ford announced an investment exceeding $22 billion globally through 2025 for EV manufacturing. GM said that 40% of its US models will be battery-electric vehicles by the end of 2025. By 2035 a majority of GM vehicles will be EVs.

In Asia, Toyota currently makes up more than 80% of the hybrid vehicle market. Toyota announced plans to generate half of its sales from EVs by 2025. Shanghai-headquartered Nio is already specialized in EVs. It is aiming to expand its product range to attract more customers. Sedans and SUVs each make up around 46% of China’s passenger car market.

EVs offer economic benefits to nations. Reducing fuel costs shifts consumption away from imported oil. The European Climate Foundation estimated that EV manufacturing will create 500,000 to 850,000 additional jobs by 2030. The shift to EVs would increase EU’s GDP, create up to 2 million additional jobs, and reduce harmful automobile emissions to the tune of 83% by 2050.

Hemant G is a contributing writer at Sparkwebs LLC, a Digital and Content Marketing Agency. When he’s not writing, he loves to travel, scuba dive, and watch documentaries.

DNA Testing: What It Reveals About Our Health?

DNA Testing: What It Reveals About Our Health?