The Making Of Modern Sunglasses 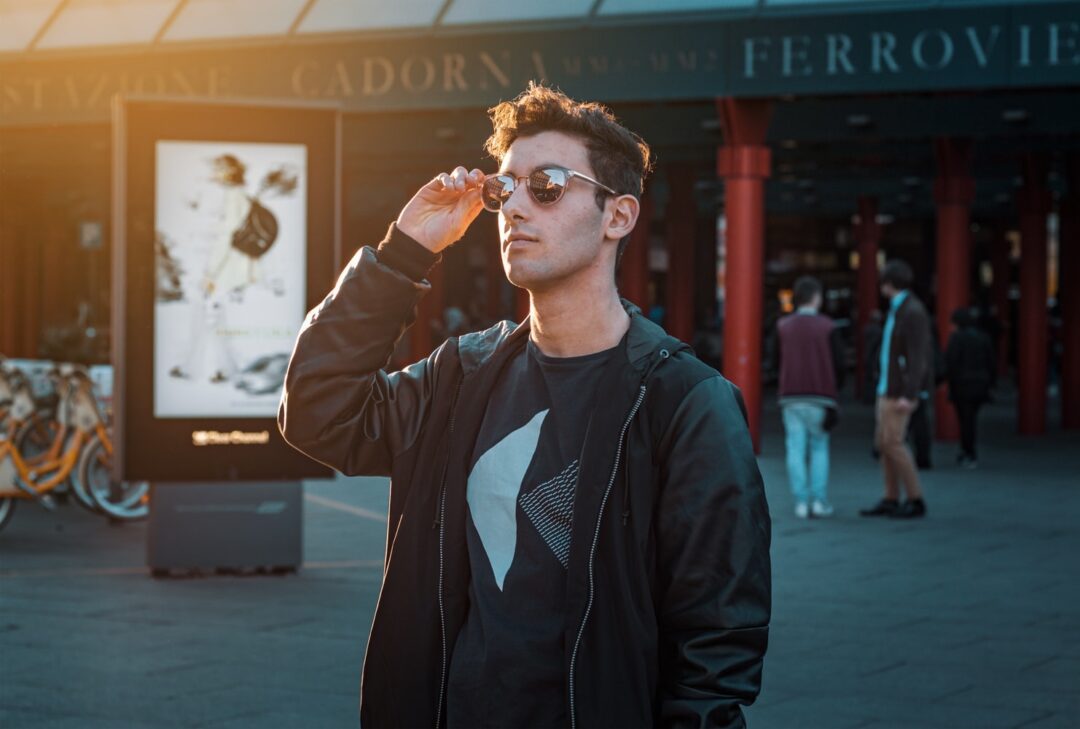 Did you know that sunglasses date back to the 12th century? It is said that the Chinese elite would use them to conceal their facial expressions. And it wasn’t until the 17th century that lenses were enhanced to also protect the eyes from harmful sun rays!

Fast-forward to the 20th century and sunglasses had evolved into a massive fashion statement! In fact, it is thanks to Sam Foster and his sunglass company Foster Grant that made modern sunglasses one of the ultimate style accessories to wear.

We’ve rounded up the most interesting facts of what went down with the creation of modern sunglasses and why this accessory remains one of the hottest items for people of all ages to own.

1. It All Started In Atlantic City

Sam Foster introduced the modern sunglasses on a boardwalk in Atlantic City, where he would sell his ahead-of-the-times product to holidaymakers and sunshine seekers.

From there, his company Foster Grant was launched and the American Sunglass Brand was introduced. Soon, celebrities and the elite were donning Foster Grant sunglasses and became a nationwide sensation.

2. The Styles Have Evolved With The Times

One of the reasons that Foster Grant is still so successful to this day is that they continually re-invent what modern sunglasses actually are!

From the early stages, they recognized that their customers were evolving and aging, and so should the selection of sunglasses they offer.

So they ensured there was always a range of style options available so that the youthful twenty-year-olds didn’t have to wear similar styles to their grandparents.

Although, ironically, it would be the styles of the grandparents that eventually came back into the mainstream a few generations later!

4. Retro Can Be Modern

As alluded to in earlier points, what is considered to be modern is always evolving. But with that, old styles from decades prior are also coming back.

For example, the vintage and cat-eyed styles from our parent’s generation are now at the forefront of fashion once again, proving that modern sunglasses really can be timeless!

It will be interesting to see in a few decade’s time what the next “it” styles are with sunglasses and what blasts from the past there will be!

5. The Influence Of The Ads

Advertising is hugely influential in driving current trends and over the years, these campaigns have been largely successful with defining what modern sunglasses are and why people need them!

With a range of styles to choose from in which all stages of life can enjoy wearing, the modern sunglasses have solidified themselves as a timeless accessory that the everyday person uses—has come a long way from its first appearance on that Atlantic City boardwalk!

What Is A Green Loan? Everything You Need To Know

A Complete Guide To Understanding EIN

A Complete Guide To Understanding EIN