Mitsubishi Eclipse Cross vs Mitsubishi Outlander Sport: Which is Better 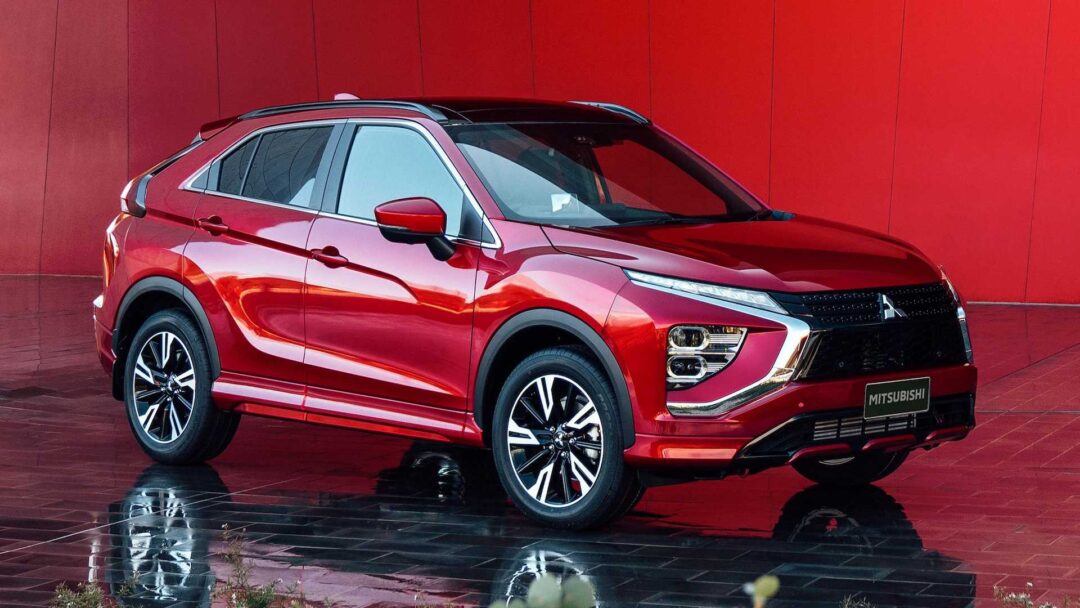 The Eclipse Cross, which was first unveiled in 2018, looks a lot like the older Outlander Sport with its sleek and slender body but it comes with a slightly higher price tag.

While both the Eclipse Cross and Outlander Sport are capable crossovers, it is not easy to tell how they differ right off the bat because of their almost similar exterior designs. So before you decide which one to buy, keep reading to know which of them offers better value for your money.

The latest Outlander Sport introduces new looks, with elements obviously picked up from the Eclipse Cross. While it remains the same, it features a handful of updates that include new LED lights on its front and rear, a broader range of color options, and a faux skid plate.

Inside this crossover, you will see that it has not undergone any major refresh in its interior other than its new 8-inch touchscreen display. Its cargo capacity also remains the same at 49.5 cubic feet, which is about the standard figure for a vehicle in this segment.

With its roof rails still being a discretionary accessory and interesting elements still lacking, it may seem to you that the new Outlander Sport is trapped in the early 2000’s.

While the Outlander Sport does not offer much from a design standpoint, the Eclipse Cross is hands down one of Mitsubishi’s most desirable SUVs in terms of styling.

A true breakthrough for the Japanese auto brand, the Eclipse Cross stands taller than the Outlander Sport and features a more robust look.

One exterior element that sets it apart from its peer is its chromed door, as well as its beautifully mounted spoiler. It also comes with a dual-pane sunroof that makes it a great ride, no matter the season.

Inside this SUV is a spacious interior that can accommodate five, and while it remains consistent with Mitsubishi’s signature interior styling, it features nothing less than premium materials across the board.

When it comes to performance, both the Outlander Sport and Eclipse Cross make excellent choices. The Outlander Sport features the same powertrain lineup as its predecessor, which is a 2.0-liter, 4-cylinder MIVEC engine that generates 148 horsepower in its entry-level trip.

There is also an option for a 2.4-liter, 4-pot engine that can churn out 168 horsepower in its higher trims. Regardless of the trim you choose, you can trust that the engine of your Outlander Sport can deliver just the right amount of power you need to get far.

Take note though that both engines of this SUV have a standard front-wheel drive, but the all-wheel drive option will not activate unless you activate it. The good news, however, is that this driving mode comes as an option in both Outlander Sport engines. 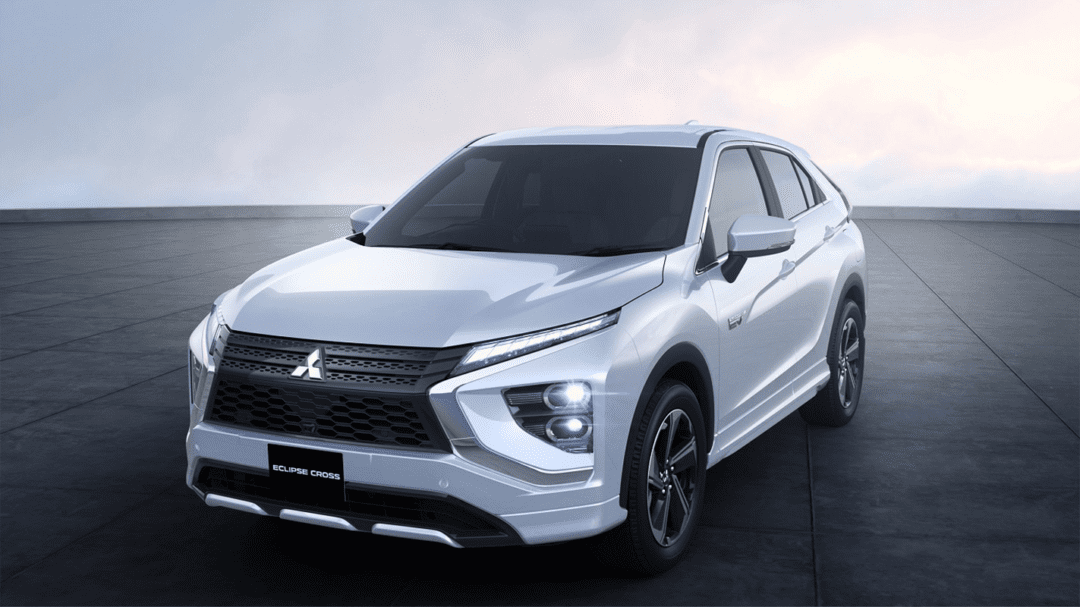 While the Outlander Sport offers two engine options, all models of the Eclipse Cross are loaded with a 1.5-liter turbocharged, 4-cylinder engine that reaches 152 horsepower and 184 pound-feet of torque.

What makes this one different from the engine of the Outlander Sport is its Super All-Wheel Control, which offers maximum traction through the powerful combination of anti-lock braking system, active stability control, and more.

Unlike the Outlander Sport that offers all-wheel drive as a free option, with the Eclipse Cross, you need to pay more to get this mode, regardless of your trim.

As expected, going for an AWD also means having to consume more fuel, but the traction you get in return makes the hefty price tag so worth it.

Both the Mitsubishi Outlander Sport and Eclipse Cross are packed with active safety technology, but the safety features of the latter are undeniably a cut above the rest.

With the Outlander Sport, it is difficult to keep yourself engaged during your drive unless you use your smartphone link display audio system, Apple CarPlay, and Android Auto at once.

This SUV also struggled with its crash tests, getting only an “Acceptable” rating. It also does not offer as many safety features as the Eclipse Cross, which was conversely an IIHS Safety Top Pick in 2019.

Unlike the Outlander Sport, the Eclipse Cross comes with a valuable navigation system that lets you monitor your ride with your eyes not having to leave the road.

If you upgrade to a higher trim, you will also benefit from its multi-view camera system that lets you see all the objects, cars, and pedestrians around you while you drive.

While there is no question about the Outlander Sport and the Eclipse Cross being capable crossovers, it is easy to see that if you want a smoother yet more exciting ride, the Mitsubishi Eclipse Cross is your on-road match.

Despite costing slightly more, this crossover can give you the kind of driving experience that is not easy to get elsewhere, including the Outlander Sport.

Using Kratom For An Energy Boost