by admin
in Start UPs

For those that have an idea but don’t know where to start when it comes to video production, this article is a breakdown of everything you’ll need to start filming. Like most things, it’s how you use the equipment and not how much it costs which is important. Your skill and knowledge of the craft will be the deciding factor in any creative endeavor. 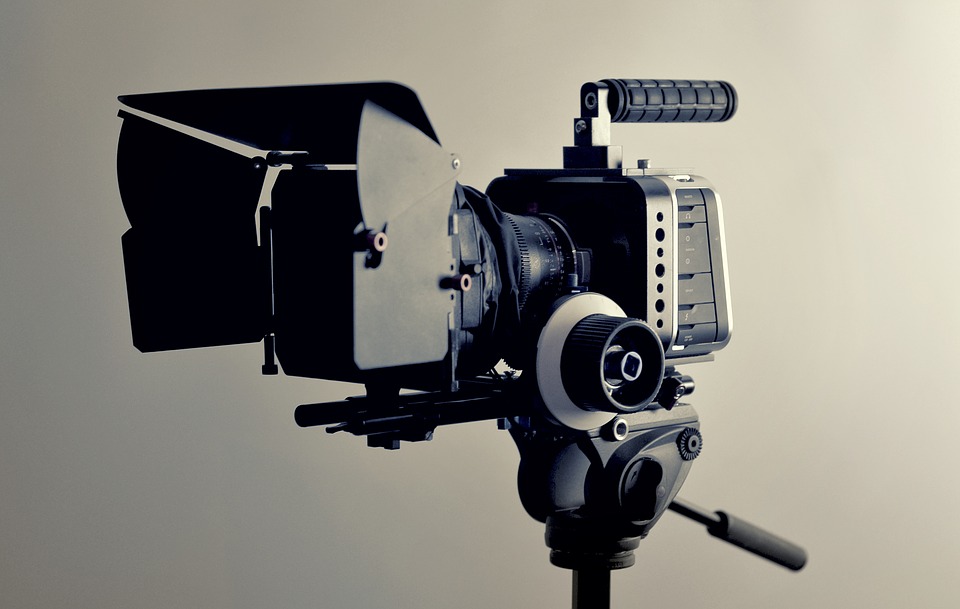 Here are the essential tools you’ll need to start filming:

You’ve probably worked this one out already. You’re going to need something to capture footage for your video productions.

Smartphones don’t just have to be used for Insta stories and shaky concert footage. As demonstrated by the folks over at Spiel, you can get some pretty impressive looking results by adding a few extra accessories to your phone.

You might get a few odd looks when you turn up to film an interview and whip out your iPhone, but the results speak for themselves.

For the advantages of portability, flexibility, and price,we would recommend a DSLR or Mirrorless camera. Although these are primarily intended for use in photography, there is a reason why many people choose to use these for video production over traditional camcorders.

Camcorders are actually designed for film making; they have handy features like zoom and audio in and out sockets for headphones and microphones built-in. The form factor makes it easy to hold and the recording time and battery life are much better than photography cameras.

The downside of budget camcorders is that the image quality is subpar and you’ll have to fork out a bit more cash to obtain footage that looks just as good, if not better, from a cheaper stills camera.

After your first few test shoots, you will soon realize the need to invest in some sort of stabilization. For landscapes, it’s very convenient to precisely line up the perfect angle and an essential piece of gear if you intend on shooting time lapses. When running a solo operation, this will free up your hands to focus on other elements such as audio, asking questions in an interview, or operating a second “roaming camera” for more dynamic shots.

Gimbals are an upgrade more suited for run and gun guerilla-style filmmaking where time is short and there is not much time to set up equipment. They also allow you to get very fluid shots for use in movie scenes and music videos. 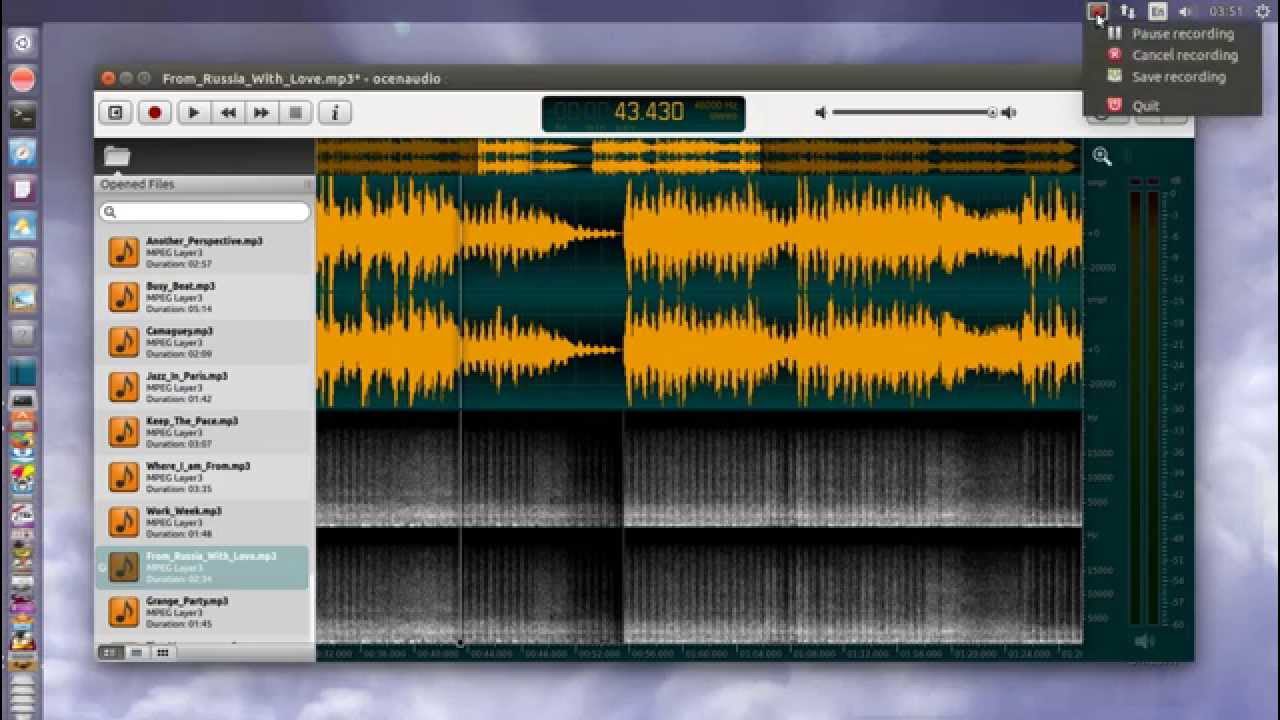 It’s often said that the audio is just as important as video; you can have the most amazing footage ever created, but poor audio will ruin the entire video. Unless your goal is to shoot stock footage, or film a black and white silent movie, you’re going to need a dedicated audio device.

These are convenient because they just attach to the top of your camera and you don’t need to hold up a boom pole. The audio is already synced up to the footage which saves you time later in the edit.

A common way of recording using a sound recorder is to attach a shotgun mic to a boom pole and capture the audio just out of frame. The boom and mic combo can capture multiple moving audio sources but requires a skilled person to operate one. Boom mics can be invasive and distracting in more intimate settings and will distract you from filming as you’ll be busy listening out for any background noise.

Lav mics are good but pricey. You will either need to run a long cable from the mic to your recorder or purchase a wireless transmitter and receiver. They can take a while to set up and can pick up noise from clothing as you have to attach the microphone to each person. 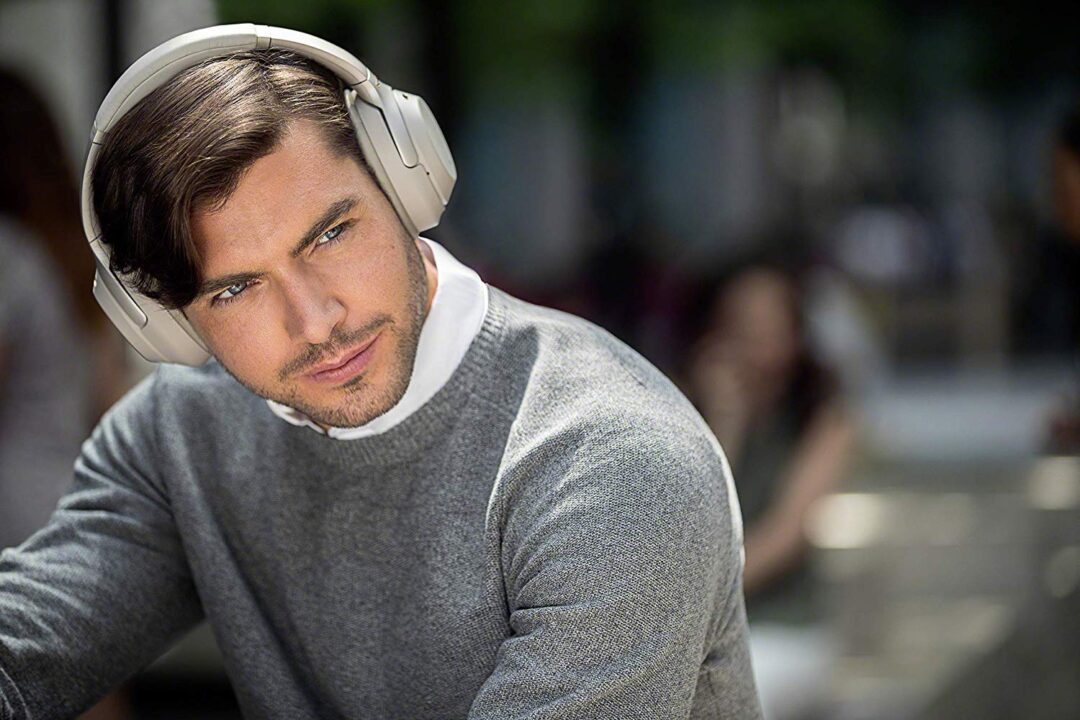 Thankfully, headphones are a simple purchase; the more you spend, the better quality you get. Look for headphones with a closed back and low impedance. These will stop the sound from bleeding out and block out external noise so you can focus on what you are recording. A higher impedance will give you better audio quality but require more power to get the same amount of volume.

With a dedicated light rig, you will have the benefit of more creative options for lighting subjects, products, and backgrounds.

If you’re shooting inside for a lot of time, you’ll be limited by your camera’s low light capability. Poor low light cameras will result in grainy footage or dimly lit shots.

With sufficient lighting, you can maximize the capability of your budget camera and make footage from more expensive cameras look even better.

These are good for interviews, portable, and come with their own power supply/batteries. They can be taken off and used as an additional spotlight for hard-to-reach places.

These are usually sold as a 3-point kit. You will have the freedom to light an entire room, light a subject and fill in any harsh shadows for a more natural look.

LED light has made lighting much easier to set up with adjustable brightness and color balance. They have the option to be powered via a wall socket or large capacity batteries.

Once you have everything recorded, the next step is to import the footage into your computer. You probably already have one of these options, and both have their pros and cons:

Whatever equipment you have at the present moment, it’s worth stating that when it comes to video production, you’re only limited by your imagination.

Credit Card vs. Debit Card: How To Select The Right One For You

How To Make Your Startup Business More Successful