Is Body Image An Extreme Factor For The Rise In Plastic Surgery Cases? 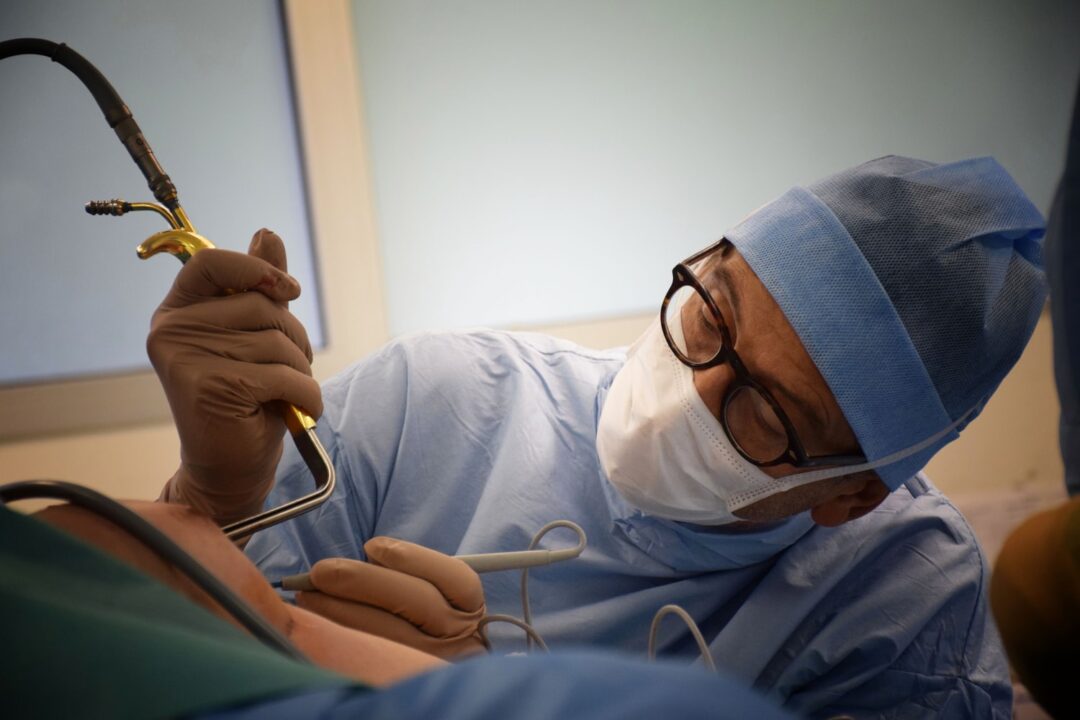 Issues like childhood scars, unpleasant body fat, too much skinny body, etc., lead to harmful psychological effects. This is an era of social media dominance. Everything today is all about show-off and portraying outer beauty.

This has created an ideal body image, and people who fall out of this purview feel themselves less than others. This is a serious issue as people have started making drastic decisions like suicide, considering themselves unfit to match societal norms.

Race to the perfect body

Body image is a great factor that has led to an abrupt increase in plastic surgery cases. The race to fit in the idea of body image has motivated people, especially the young generation, to undergo plastic surgery.

Trends like Instagram influencers, social media managers, and other professions that strictly demand an ideal personality are huge reasons behind the increase in surgery cases. A visit to the Stratus Plastic Surgery will tell you more about the popularity.

The dissatisfaction related to your own body is the key motivational factor for cosmetic surgery in both men and women. Mismanagement of weight and diet are also found to be major reasons to have surgery.

For instance, people with uncontrolled body weight tend to undergo treatments like tummy-tucking to extract the excess fat from their body and get an ideal appearance.

On the other hand, people underweight are more prone to attempt cosmetic surgeries to get an add-on to their assets like breast, hips, and waist regions.

Other than this, unfortunate events like road accidents, acid encounters, and many more such happenings that eventually lead to a disrupted body shape are also emerging factors.

For these people, plastic surgery works like a boon. This helps them live a normal life again by regaining their lost features. According to surveys, it was sadly disclosed that acid attack victims undergo plastic surgeries the most.

And this number is surprisingly high. Because there is a huge track of victims whose entire face has been disfigured, and it took them more than ten to twelve surgeries to gain an average featured face.

Why are people getting plastic surgeries?

Ugly birthmarks also lead to people’s approach to cosmetic surgeries. There have been various instances where patients have witnessed their birthmarks turning uglier with time.

This appears as a defect on the body that harms the overall appearance of a person. Plastic surgery has shown some surprising success statistics in this arena.

A lot of people have claimed about getting freedom from weird-looking birthmarks with the help of cosmetic surgeries. Social Environment is also a prominent reason for the increase in surgery cases.

Patients often claim to be constant victims of bullying and harassment just because of their bodily appearance that too from a very young age, which is a prime cause of increasing social anxiety among youth. This problem is remarkably tackled using the solution of Plastic Surgery.

Plastic surgery is an outstanding solution for anyone feeling insecure about their natural presence. However, promoting plastic surgery just for the sake of looking good is not acceptable. People need to get educated enough to realize their worth without feeling obligated to fit into beauty standards set up by society.