Home
Lifestyle
How To Display And Maintain Your Pop Vinyl Collection

In Marvel Comics, many superheroes and supervillains hail from the Land Down Under. One of them is Dingo, who lives in the Australian Outback.

He’s a half-man and half-wolf with the ability to communicate with and control dingos, which are wild dogs from Australia.

He is the foe of Kaboomerang, an Aboriginal Australian who is a member of the team Guardians of the Globe.

As the name suggests, Kaboomerang’s weapons are boomerangs, which the Aboriginals of Australia used for hunting as well as warfare.

Then there is also Gateway, a mysterious Aboriginal Australian with teleportation abilities. He once helped the X-Men move to Australia when they faked their death.

Another is the Tasmanian Devil, named after a well-known marsupial residing in Tasmania, which is an Aussie island state.

There are other characters outside of Marvel Comics, such as local ones that boomed in popularity from the 1940s to the early 1950s. Some examples are Brainmaster, Bug Man, Captain Koala, and Killeroo.

Popular superheroes and supervillains not only appear in comic books and movies but also come in the form of toys.

Pop vinyls, or pops to their die-hard fans, are vinyl figurines and bobbleheads, and they are some of the trendiest toys among collectors. Aside from comic book characters, pop vinyls also feature characters from cartoons, movies, and manga.

When it comes to displaying and maintaining a pop vinyl in Australia, hardcore collectors have some of the best tips.

Whether you have only a handful or hundreds of these cool and cute toys out of vinyl, read on to know some of the best ways to take good care of your pops.

Especially if you don’t want to take them out of their boxes, make sure that you refrain from placing them in areas that are hot and humid.

Otherwise, the boxes will go out of shape, and the prints will bleed and fade. If you prefer to display them out of their packaging, fold the boxes neatly and keep them for later use.

2. Keep Them Away From Direct Sunlight

Nothing can make the colors of your pops fade quicker than exposure to direct sunlight. You should avoid displaying your collection right next to windows or elsewhere that the sun’s UV rays can touch.

It’s also a good idea to change them on their shelves just to make sure that none of them is in contact with sunlight long enough to fade.

3. Clean Them Using A Damp Cloth

Never use household cleaning products on your pop vinyl as harsh chemicals in them may cause the paint to fade or smear.

According to popular stores of pop vinyl, Australia is offering, it’s enough that you dust your figurines with a damp cloth once a week to keep them clean. Make sure that every nook and cranny is free of dirt and grime.

There is no use in regularly wiping your collection if you keep touching them with dirty and greasy hands. Make sure that you scrub your hands before you hold them to appreciate how cool they are.

If you intend to play with them, avoid doing it roughly. They may be durable as they are out of vinyl, but they are not invincible.

You can enjoy your pops for many years to come if you display and maintain them like a pro pop vinyl collector.

Author Bio: Rosalina Evans is a farmer of words in the field of creativity. She is an experienced independent content writer with a demonstrated history of working in the writing and editing industry. She is a multi-niche content chef who loves cooking new things. 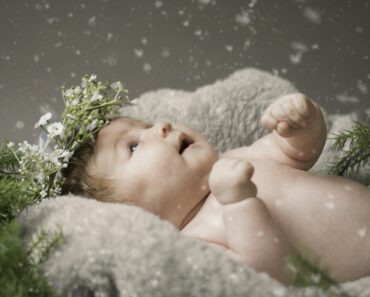 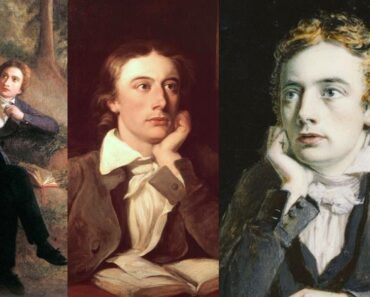 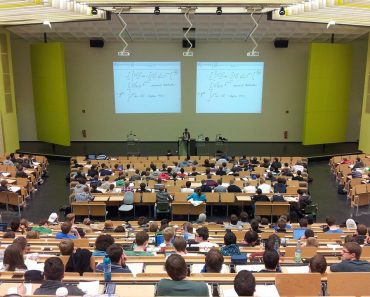 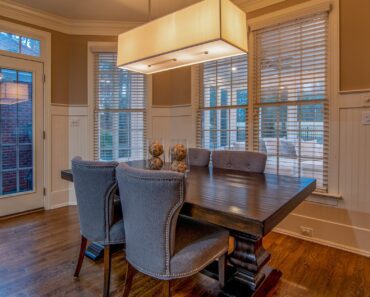 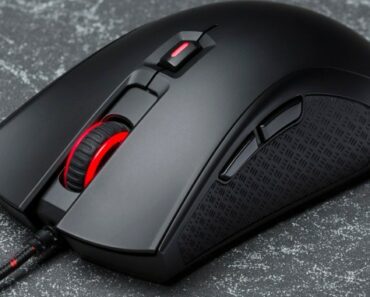 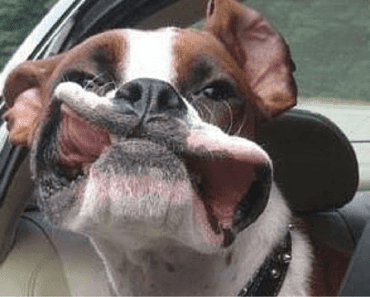