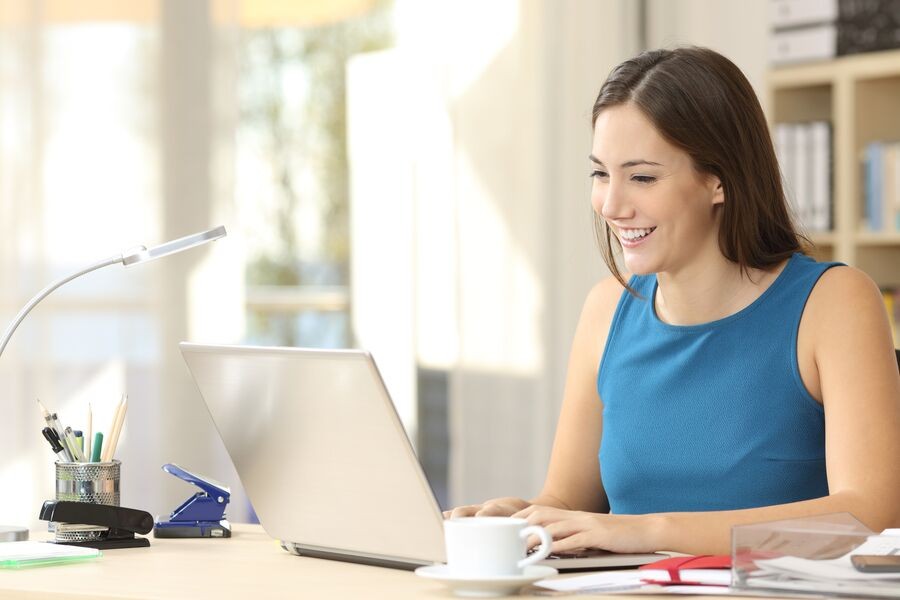 Over the years, networking has become a crucial part of our lives, whether for social or economic purposes. But in recent times, the sudden outbreak of the coronavirus pandemic has resulted in the gradual shift of businesses, studies, movies, jobs, etc., online, with people studying, working, and entertaining themselves at home. The scenario of many people in the same house, using the same network for their online chores and experiencing slow connectivity due to network traffic isn’t very uncommon these days. Click here iprouterlogin to find wifi router access guides.

But in today’s fast competitive world, can we afford to slow down just because of a sluggish or insecure home network? Wouldn’t we want that, right? But again, having a strong and secure home network doesn’t have to be complicated if one remembers to follow these five tips:

The Wi-Fi router’s position in one’s home does matter a lot even though we prefer to position the not-so-appealing looking device out of sight. A properly placed router ensures the minimization of network interference from other appliances like mobile phones and microwaves and provides even network strength in every part of the house. According to IT experts, the best place to put the router is away from the walls, in an open area near the house’s middle. Apart from ensuring Wi-Fi signal in every part of the house, such routers’ positioning also prevents the Wi-Fi signal from reaching outside the house and being used by network intruders. Now, in case you experience way faster internet connectivity while standing next to the router than in any other part of the house, then maybe it’s time to confront the internet provider about the promised signal bandwidth and coverage.

One needs to immediately change the default Service Set Identifier (SSID) name and password after using it for the first time while connecting a device to the Internet. The new password needs to be strong and unpredictable, unlike the date of birth or name; otherwise, it can easily be cracked by hackers to gain access to the Wi-Fi signal and extract personal information. One can also change the password every month or two to ensure no one other than friends, family, or acquaintances has access to the network. Continuing to use the default router SSID and password isn’t a very smart decision as it is easy for hackers to guess the entry details based on the router’s manufacturer. Thus the Wi-Fi owner falls victim to data theft.

In order to extract a bit more speed, Router manufacturers are always improving the software on a regular basis. So, to take full advantage of your home network, make sure that you update the firmware regularly, which ensures performance improvements, better features, and security updates.

Third-party firmware like the open-source DD-WRT, DD-WRT can also significantly hike up performance and give you access to more advanced networking features, including the ability to install a virtual private network (VPN) right onto the router.

So much like computers and smartphones, routers also need regular security updates to function properly.

Optimum signal frequency and reduction of interference in the channel

Dual-band routers can broadcast both 2.4 Gigahertz (GHz) and 5 GHz bands for their Wi-Fi signal. For a large home where the Wi-Fi needs to transmit a signal across multiple walls or floors, the 2.4 GHz band is suited. At the same time, the 5 GHz band achieves faster speeds and better protection from hackers. Not only does 5GHz offer faster speeds, but it also encounters less interference from other wireless networks and devices because the 5GHz frequency is not as commonly used, and it won’t necessarily reach as far as a 2.4GHz signal does.

Interference can be a big issue for those living in densely populated areas. Signals from other wireless networks like cordless phone systems, microwaves, and other electronic devices using the same channel as your router signal, can impact your Wi-Fi signal strength.

A good router set will automatically try to choose the least congested channel. This feature is found in new router sets. One can also see what channels neighboring Wi-Fi networks are using in graphical format.

So in case, the auto setting isn’t working well, one can sign into the router’s administrator interface, head to the basic wireless category, and try selecting the least congested channel manually.

In smart homes, we often find interconnected devices to increase convenience. But any smart appliance on your home network is vulnerable to hacking. When adding smart devices to the network, scrutinize the security settings by changing default usernames and passwords, setting up multifactorial authentication, and installing software updates and security patches.

Setup a wireless printer based on the manufacturer’s instructions and connect it to your network because hackers can easily target Wi-Fi, enabled printers. One needs to make sure to change the default password and install any software updates in order to further protect the documents’ security.

There are various ways to encrypt the Wi-Fi network. To maximize security, try selecting WPA2-AES (Wi-Fi Protected Access 2 – Advanced Encryption Standard). It is a great option to protect Wi-Fi networks from intruders or data theft. Signal bandwidth suffers when one is busy with an important zoom meeting. Still, some intruder or hacker has been downloading tv-series and installing large video games and causing hindrance in important work by increasing network traffic.