One of the first signs that tell you that your worst thoughts are coming to be true is when your boyfriend is suddenly too engrossed in his phone, especially when you know that it is not games that are keeping him busy.

It can be heartbreaking and confusing to go through such scenarios. Want to know who your boyfriend is texting? Then go ahead and take a read. 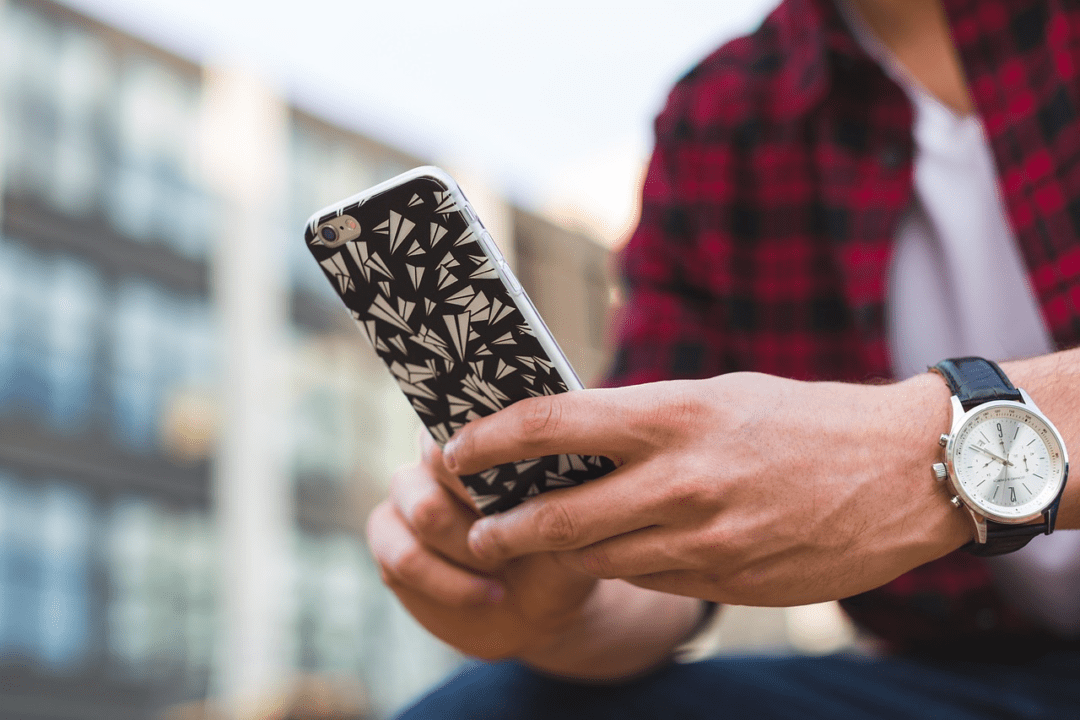 Is your boyfriend spending more time on the phone than with you? Even when you are talking to him, he seems to be paying all his attention to his phone? There is a good chance that he is texting someone and doesn’t want you to know about it.

2. Always On His Phone

One of the most common signs among people who are busy texting someone is the fact that they cannot be separated from their phones. If you find him on his phone all the time, and it is pretty apparent that he is neither working nor playing games, he may be texting someone else.

3. He Does Not Trust You With His Phone

Trust and faith should be a firm thing between individuals who are in a relationship. Though you need to respect each other’s privacy, there still should be enough trust among each other.

On that note, if your boyfriend is hesitant to give you his phone or is openly denying you when you ask for his phone, it implies that he is hiding something. There may be things on his phone that he doesn’t want you to see. That is a good sign that tells you that he might be texting someone else.

4. He Keeps Rejecting Calls When You Are Around

If he is hesitant to take certain calls in front of you or takes leave to answer calls, it is obvious he is chatting with someone else, behind your back.

However, if you would have to resort to these methods and cannot talk it out with your boyfriend, let us remind you that that is not a very healthy relationship.

In a good and healthy relationship, the two of you should be able to tell each other everything without having to sneak behind each other’s back.

However, if you must know who he is texting, because he obviously is and also has broken your trust, then go ahead and take a look:

1. Talk To His Or Your Friends

Ask your friends. It might be that your boyfriend has confided among some of his friends. You may even ask them if they have noticed any remarkable change in him or his habits which might indicate that he is texting someone else.

You may also turn to your own friends and confide in them. You never know; they might have observed something or may have advice that can help you.

2. Take A Look At His Phone

This is not a suitable method, but if you need to do it, then you must. However, if he has passcodes, then things might get tricky. With him always being on the phone, it might be a bit difficult for you to be alone with his phone.

Also, you definitely do not want him to find you going through his phone. That might lead to another argument, and we don’t want that.

Yet another not so recommended method; you may rely on spy apps to know who your boyfriend is texting.

However, we advise that in this scenario, you are absolutely sure that your boyfriend is texting someone else behind your back. If he were to find out that you have spy apps installed, things could get pretty ugly.

What Can You Do If He Is Texting Someone Else?

Now that you are sure that your boyfriend is texting someone else without your knowledge, what is the next best step to take? It is not a wise thing to rush into decisions taken in the heat of the moment. Instead, you can do the following things:

Instead of a roundabout way, it is better to let him know that you know. However, instead of getting into a shouting and screaming session, be calm and talk to him about it.

Talk to him about how you are feeling instead of blaming and accusing him. Make it known that his actions have hurt you. Talk to him, so that opens up why he did what he did.

2. Decide What To Do Next

Once you are done with the confrontation, it is time to think about what to do from thereon. Ask yourself if his reasons for doing what he did are worth it? Would you really like to stay together with him? Will he really not repeat such things in the future?

At this point, it is totally up to you whether you want to give him another chance or move on. Know that whatever you decide, there are no regrets left.

Are There Apps That Can Help You Out?

Yes, there are several apps out there that can help you spy on your boyfriend’s phone. However, we would suggest you consider all possibilities before resorting to spying apps.

We understand that you are curious as to who your boyfriend is texting, but using spying apps is unethical and toxic. However, if that is truly your last resort, you may as well select the best spying apps.

How To Choose The Best App

There are many spying apps out there promising you a lot of things. However, here are a few features that you should keep in mind while you are looking for your spying app:

Knowing that your boyfriend is texting someone else behind your back is a very heartbreaking and painful moment. However, instead of breaking down, what you need to be is strong, calm, and patient.

If your boyfriend is really texting others without you knowing, look for the signs. If you are sure of what he is doing, confront him, and try to solve the matter without getting angry or upset.

If your boyfriend is chatting with someone else, then that itself is a bad sign. He is either not serious about the relationship or is missing something in the relationship. Consider such things before deciding what you would like to do.

Why Gender Reveals Have Spiraled Out Of Control