‘The Cold Millions’, ‘Memorial’, ‘Life Events’, ‘What Would Frida Do’ — These 25 best books of 2020 cover everything from romance, love, life to memory and losses.

In this atmosphere of disquiet, an American teacher navigates a life transformed by the discovery and loss of love.

As he prepares to leave the place he’s come to call home, he grapples with the intimate encounters that have marked his years abroad, each bearing uncanny reminders of his past.

”Michael Eric Dyson’s Long Time Coming: Reckoning with Race in America, is a brilliant and fiercely eloquent work that traces the roots of racism from slavery and Jim Crow to police brutality and the plague of Black killings in our own day. In gorgeous prose and erudite analysis, Dyson argues that both the trap of white comfort and the peril of cancel culture thwart a genuine reckoning with race in our country.

As a child, Nezhukumatathil called many places home: the grounds of a Kansas mental institution, where her Filipina mother was a doctor; the open skies and tall mountains of Arizona, where she hiked with her Indian father; and the chillier climes of western New York and Ohio.

But no matter where she was transplanted—no matter how awkward the fit or forbidding the landscape—she was able to turn to our world’s fierce and funny creatures for guidance.

4. Leave The World Behind

Amanda and Clay head to a remote corner of Long Island expecting a holiday: a quiet reprieve from life in New York City, quality time with their teenage son and daughter and a taste of the good life in the luxurious home they’ve rented for the week. But with a late-night knock on the door, the spell is broken.

Before the Arrest, Sandy Duplessis had a reasonably good life as a screenwriter in L.A. An old college friend and writing partner, the charismatic and malicious Peter Todbaum, had become one of the most powerful men in Hollywood.

That didn’t hurt.Now, post-Arrest, nothing is what it was. Sandy, who calls himself Journeyman, has landed in rural Maine. There he assists the butcher and delivers the food grown by his sister, Maddy, at her organic farm.

Thankfully the Slumber Corps agency provides a lifeline, transfusing sleep to sufferers from healthy volunteers. Recruitment manager Trish Edgewater, whose sister Dori was one of the first victims of the disaster, has spent the last seven years enlisting new donors. But when she meets the mysterious Donor Y and Baby A – whose sleep can be universally accepted – her faith in the organisation and in her own motives begins to unravel.

Shuggie Bain is the unforgettable story of young Hugh  Shuggie Bain, a sweet and lonely boy who spends his 1980s childhood in run-down public housing in Glasgow, Scotland. Thatcher’s policies have put husbands and sons out of work, and the city’s notorious drugs epidemic is waiting in the wings.

Our story begins in 1902, at the Brookhants School for Girls. Flo and Clara, two impressionable students, are obsessed with each other and with a daring young writer named Mary MacLane, the author of a scandalous bestselling memoir. To show their devotion to Mary, the girls establish their own private club and call it the Plain Bad Heroine Society.

9. The Office Of Historical Corrections

Danielle Evans is widely acclaimed for her blisteringly smart voice and x-ray insights into complex human relationships. With The Office of Historical Corrections, Evans zooms in on particular moments and relationships in her characters’ lives in a way that allows them to speak to larger issues of race, culture, and history. She introduces us to Black and multiracial characters who are experiencing the universal confusions of lust and love, and getting walloped by grief—all while exploring how history haunts us, personally and collectively. Ultimately, she provokes us to think about the truths of American history—about who gets to tell them, and the cost of setting the record straight.

Eighteen years old, pregnant, and working as a pizza delivery girl in suburban Los Angeles, our charmingly dysfunctional heroine is deeply lost and in complete denial about it all. She’s grieving the death of her father (whom she has more in common with than she’d like to admit), avoiding her supportive mom and loving boyfriend, and flagrantly ignoring her future.

‘The book I wish I’d written? Whatever Hari Kunzru is publishing next’ Aravind Adiga ”Red Pill stands as a final blast of sanity against this new, deranged reality. It is a literary masterpiece for a barbaric new world rapidly running out of room for literary masterpieces.

‘The Spectator ‘[A] deeply intelligent and artfully constructed novel.’ Financial Times From the author of White Tears comes a breathtaking, state-of-the-world novel about one man’s struggle to defend his values and create a reality free from the shadows of the past

Afi Tekple is a young seamstress living in a small town in Ghana with her widowed mother. Afi’s future doesn’t seem to hold much excitement. Until, that is, she is offered a life-changing opportunity – a proposal of marriage from the wealthy family of Elikem Ganyo.

She barely knows Elikem, but that seems a small price to pay for a marriage that could offer her family financial security, as well as the key to the glitzy city lifestyle she’s always wanted.

Bestselling author Walter Mosley has proven himself a master of narrative tension, both with his extraordinary fiction and gripping writing for television. The Awkward Black Man collects seventeen of Mosley’s most accomplished short stories to showcase the full range of his remarkable talent.

Mosley presents distinct characters as they struggle to move through the world in each of these stories?heroes who are awkward, nerdy, self-defeating, self-involved, and, on the whole, odd. He overturns the stereotypes that corral black male characters and paints a subtle, powerful portrait of each of these unique individuals.

14. The Index Of Self-Destructive Acts

The day Sam Waxworth arrives in New York to write for The Interviewer, a street-corner preacher declares that the world is coming to an end. A sports statistician, data journalist, and newly minted media celebrity who correctly forecasted every outcome of the 2008 election, Sam’s familiar with predicting the future. But when projection meets reality, things turn complicated.

Across a turbulent history, from such vital centers as Harlem, Chicago, Washington, D.C., Los Angeles, and the Bay Area, Black poets created a rich and multifaceted tradition that has been both a reckoning with American realities and an imaginative response to them. Capturing the power and beauty of this diverse tradition in a single indispensable volume, African American Poetry reveals as never before its centrality and its challenge to American poetry and culture.

An intimate story of brotherhood, love, sacrifice, and betrayal set against the panoramic backdrop of an early twentieth-century America that eerily echoes our own time, The Cold Millions offers a kaleidoscopic portrait of a nation grappling with the chasm between rich and poor, between harsh realities and simple dreams.

Benson and Mike are two young guys who live together in Houston. Mike is a Japanese American chef at a Mexican restaurant and Benson’s a Black day care teacher, and they’ve been together for a few years—good years—but now they’re not sure why they’re still a couple. There’s the sex, sure, and the meals Mike cooks for Benson, and, well, they love each other.

Karolina Waclawiak’s breakout novel, Life Events, follows Evelyn, who, at thirty-seven, is on the verge of divorce and anxiously dreading the death of everyone she loves.

She combats her existential crisis by avoiding her husband and aimlessly driving along the freeways of California looking for an escape one that eventually comes when she discovers a collective of exit guides.

Evelyn enrolls in their training course, where she learns to provide companionship and a final exit for terminally ill patients seeking a conscious departure.

Revered as much for her independent spirit as she is for her art, Frida Kahlo stands today as a brazen symbol of female agency and daring creativity.

She was a woman ahead of her time, who even decades after her passing has inspired Oscar-winning films, Snapchat filters, endless T-shirts and merchandise and even Barbies.

Her paintings have earned her legions of admirers who fill her exhibitions and span the globe. But perhaps her greatest work of art was her own life.

The plan is to leave. As for how, when, to where, and even why she doesn’t know yet. So begins a journey for the twenty-four-year-old narrator of Days of Distraction.

As a staff writer at a prestigious tech publication, she reports on the achievements of smug Silicon Valley billionaires and start-up bros while her own request for a raise gets bumped from manager to manager.

And when her longtime boyfriend, J, decides to move to a quiet upstate New York town for grad school, she sees an excuse to cut and run. 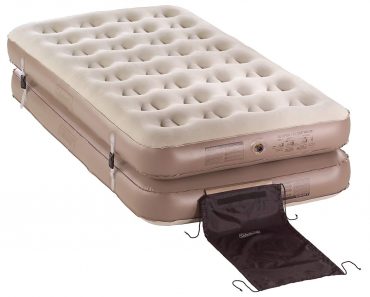 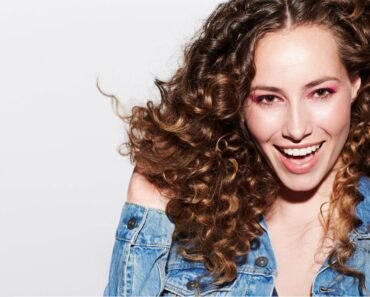 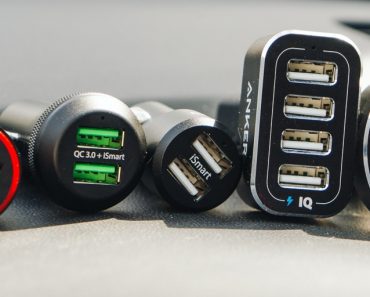 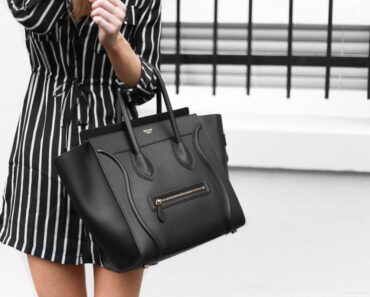 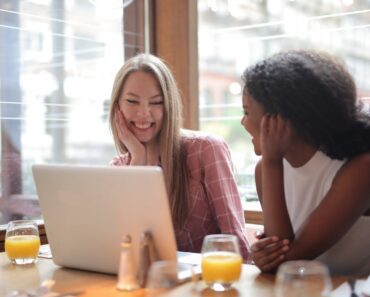 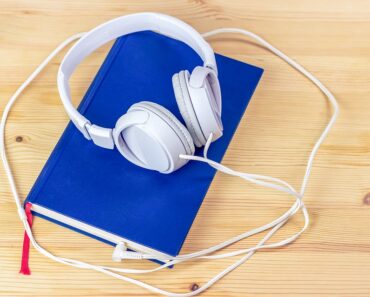