by admin
in Launches, Mobile, Tech

The main goal of any technology is to make any task easier and quicker. Modern day technology focuses on one basic thing: making everyday stuff portable and accessible to everyone. That is the main reason why mobile technologies are making progress by leaps and bounds. 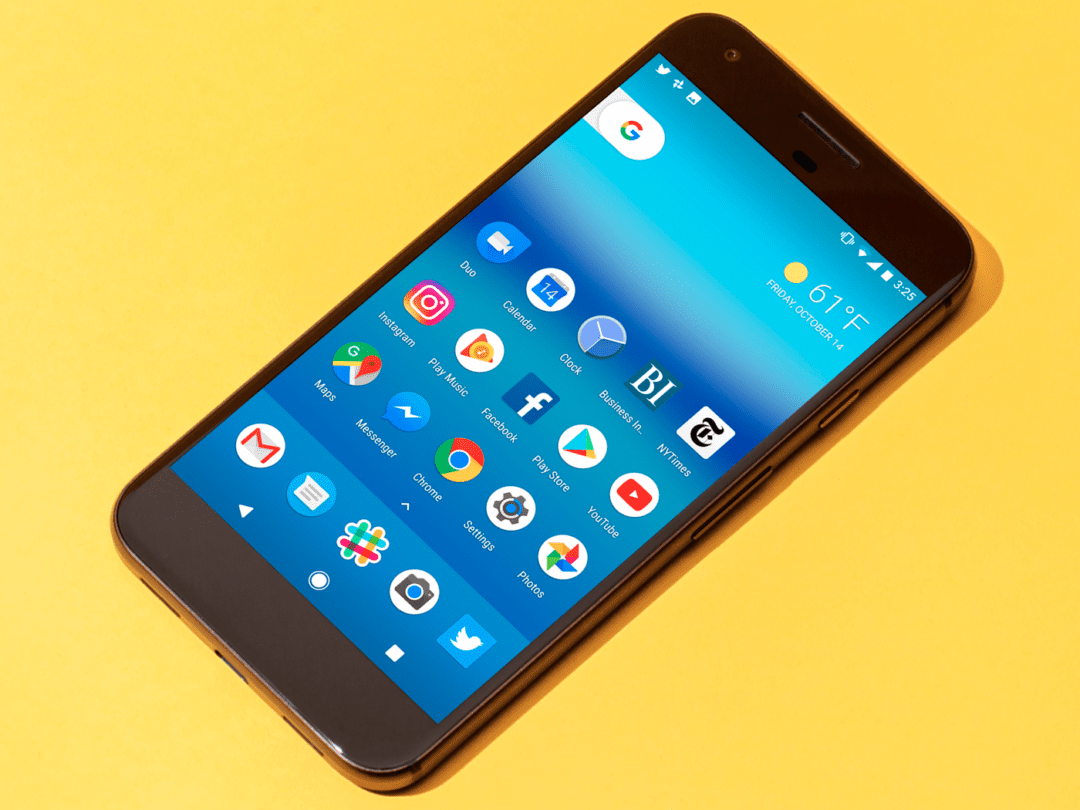 For example, we will be looking at phones today that can be used as projectors. You can watch an entire movie with friends or watch football games on “big screen” via your smartphone! How unbelievably cool that is.

These days’ smartphones are so light and portable that you can take them everywhere. However, it would be really going against the nature if someone were to carry a projector everywhere to a watch a movie – that is so 2000s!

Why not simply take one of the smartphones mentioned below: 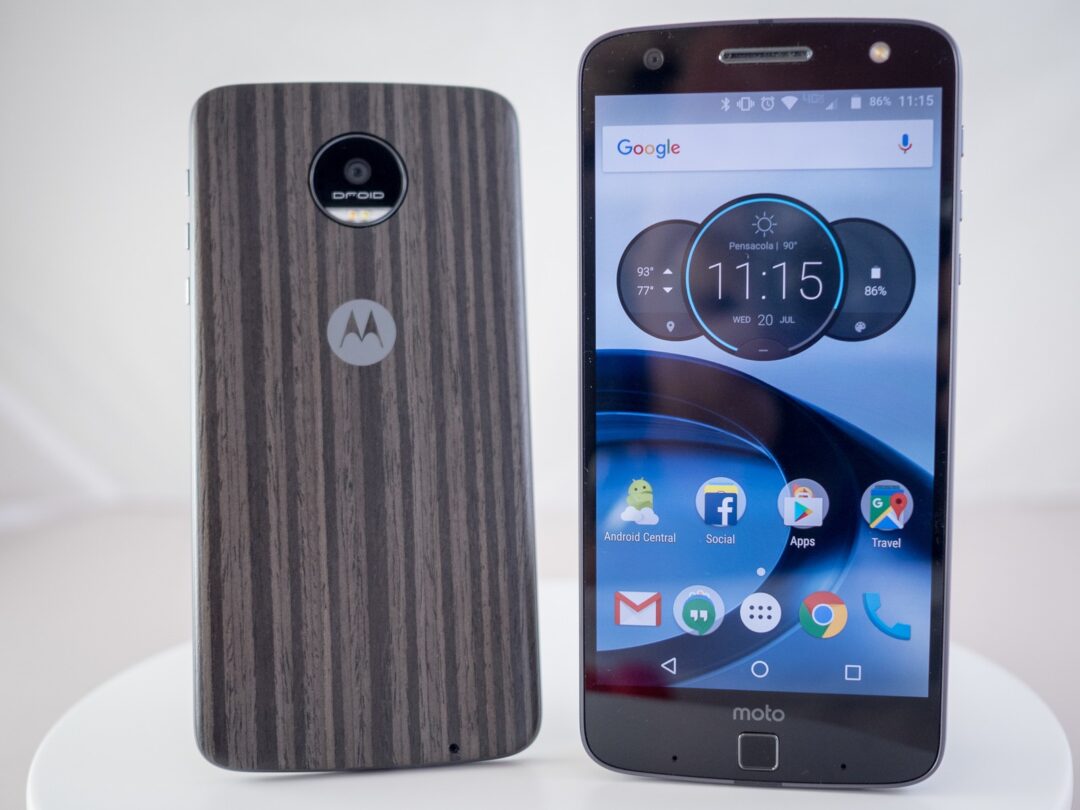 Moto Z Droid and Moto Z Force Droid are two excellent smartphones that can be used as projectors. Not on their own thought, they do not have a built-in capacity but rather support an add-on called Moto Mod. Moto Mod can be connected to either of the phones and the phone becomes a magnificent projector.

Albeit the batteries are not extremely good, but these phones feature powerful specifications such as a snapdragon 820 processors, 5.5-inch QuadHD AMOLED display and fingerprint scanners. 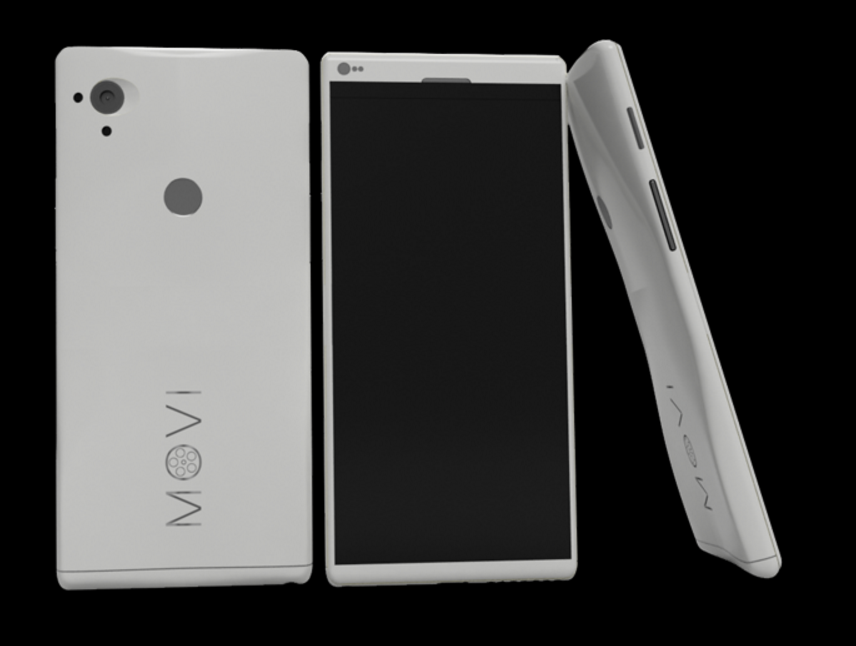 MOVI is an excellent option if you are looking for a built-in projector in a smartphone. MOVI is specifically created for that purpose. It has a bulky smartphone projector with its built-in High Definition (HD) 720p DLP LED Pico projector.

MOVI Qualcomm 821 Snapdragon with 4GB RAM and 16GB storage with fingerprint scanners, and 16MP rear-camera. Even though its primary selling point is the projector, the phone is not too shabby at all. Although is not available for sale in many countries, a restricted launch has been made, but in a couple of months, MOVI will be everywhere and we cannot wait. 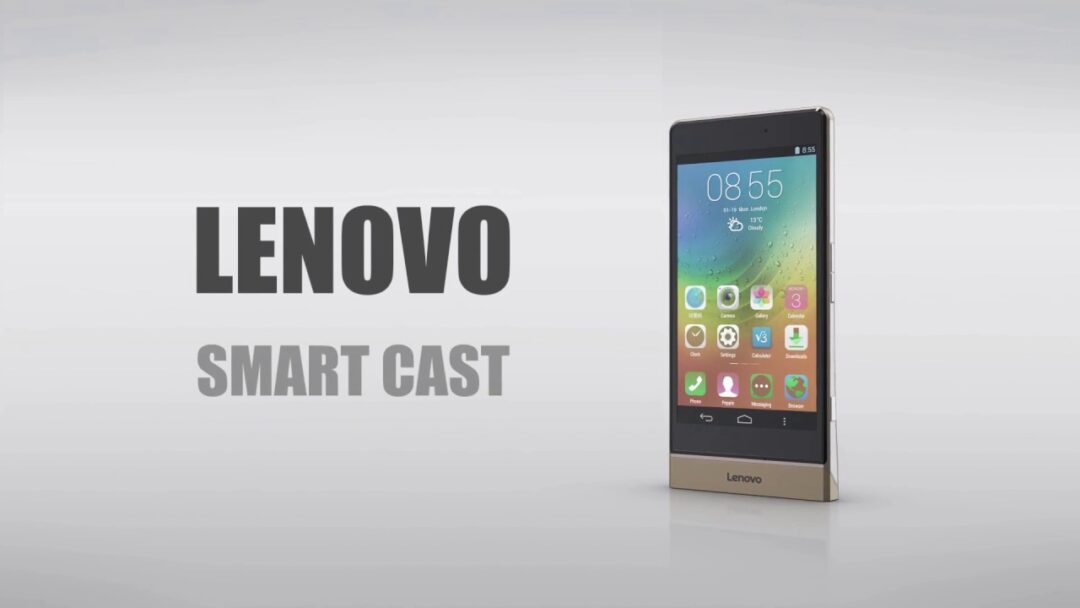 You cannot keep Lenovo out of creative projects. Lenovo’s Smart Cast is the world’s first smartphone with a built-in focus-free laser projector. There is a button on the phone’s side which starts the Smart Cast. Once you press it, your screen will show every app that works with Smart Cast. You can start projecting straight away.

But that is not all. The phone features an infrared light sensor through which you can make any surface a touch-screen! This is really futuristic. 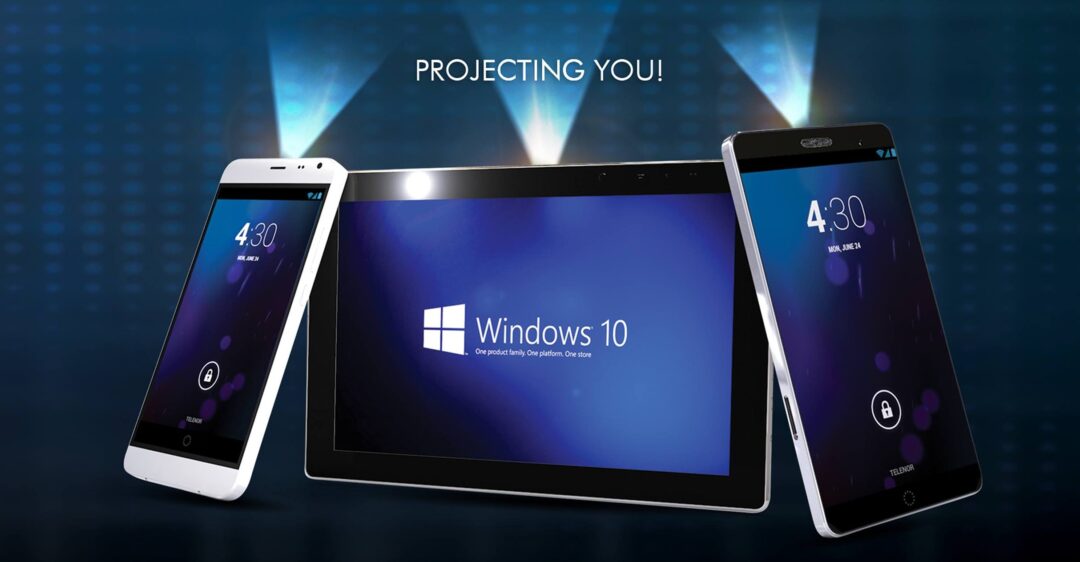 The Holofone phablet is a 7-inch powerhouse. It features Windows OS with Intel Atom x5-Z8300 Cherry Trail processor, 4GB of RAM, 128GB of storage, a 3500 mAh battery but best of all: there is a 35-lumen projector that will cast your phone’s screen.

There is also a 10.1-inch tablet version that does the same but with bigger screen (of course) and a 6000mAh battery. 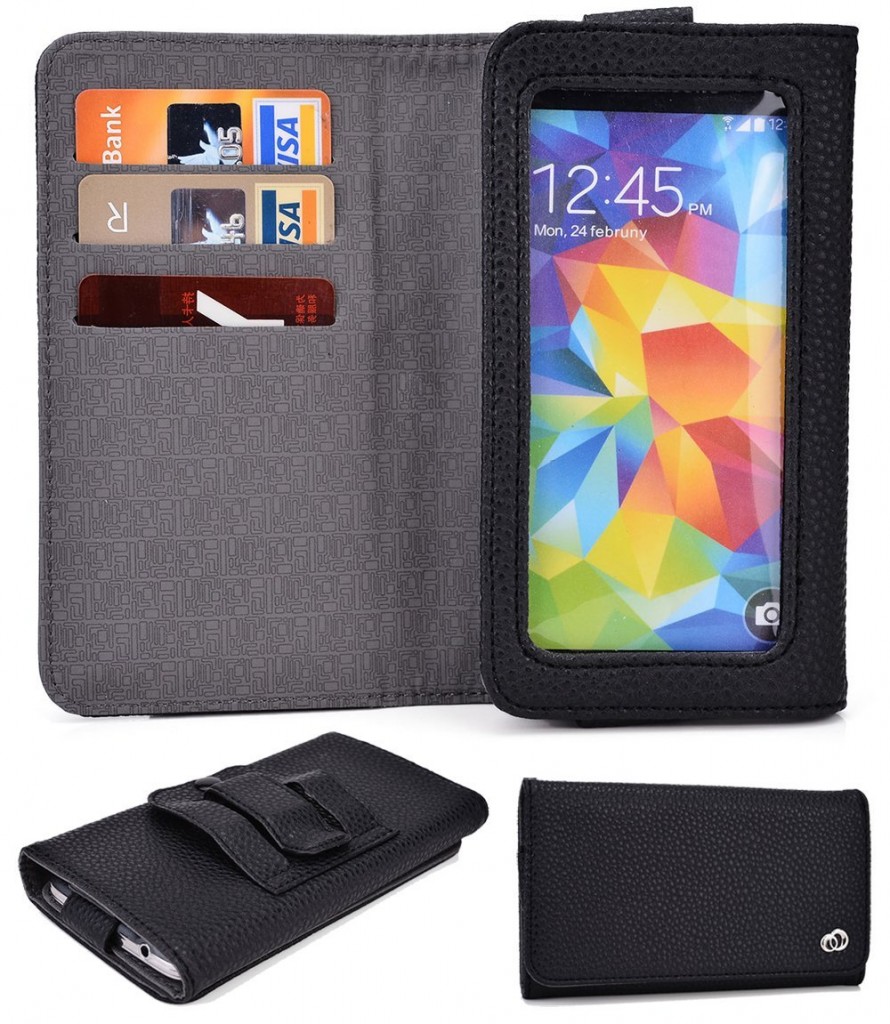 Samsung Galaxy Beam 2 admittedly is a lackluster entry if we consider the options above. The phone’s specs are quite ordinary a 4.66-inch touchscreen display with a resolution of 480 pixels by 800 pixels. The phone runs on 1.2 GHz quad-core processor.

But the project is quite good and so is the battery – which kind of is the whole point of this phone so you can forgive the average specs.

Author bio: Nuur Hasan is a software developer, web developer and a technical writer with more than seven years of experience. He believes that sharing knowledge can do wonders and that is why he likes to blog. His other interests include politics and sports.