Recently the Australian Securities Exchange (ASX) bought a $15 million stake in Digital Asset Holdings, a developer of blockchain technology. One of the main reasons is to upgrade its share registry system by using blockchain or distributed ledger technology.

And it’s been reported that JP Morgan Chase is also partnering with Digital Asset Holdings to trial the technology.

What Is Blockchain/distributed Ledger Technology?

Put simply, blockchain technology is a method of recording and confirming transactions where instead of a centralized platform, participants each hold a complete record of transactions through peer to peer verification of transactions.

This means there is no central recording system, rather each participant keeps a record of all transactions ever made. This is the same system that allows Bitcoin to operate with no central body.

How Would Blockchain Technology Be Adopted At The ASX?

Instead of the ASX clearinghouse settling trades, trades will be settled by participants confirming transactions through the peer to peer network.

The network (likely made up of brokers) will record the buyer and selling participants, the number of shares traded, price of shares, time of exchange, and the exchange of funds.

The ASX will still provide a centralized electronic exchange for participants to place orders, only the settlement or back-office function will be sourced to the network.

Blockchain has great potential to cut inefficiencies in the share settlement function. As trades are settled by peer confirmation, there is no need for a clearing house, auditors to verify trades and custodians to ensure a fund has the shares they say they hold.

Essentially this is cutting out the middleman in the back office which means less costs in record keeping and in turn less costs to trading on the ASX.

Given the high costs in getting a third party to audit, record keep and/or verify trades these costs are substantial.

The peer confirmation of trades also means settlement can be almost instantaneous. Compare this to the current settlement period of three working days (‘T+3’) as the ASX needs to make sure the participants have the money and shares on hand to exchange.

This would make shares a far more liquid investment – almost as good as having cash on hand. Higher liquidity means more investment into ASX shares.

As all participants have the full record of transactions and therefore holdings of investors there is complete transparency in the equity market.

This makes it almost impossible to falsify transactions or to alter prior transactions. If a false trade occurs, participants will find inconsistencies in their full ledger and reject the trade.

For example an investor would be unable to sell stock that they did not own as all participants would know exactly how much stock the investor owns now.

First, implementing a clearing system using blockchain will introduce a new type of fee. In the Bitcoin blockchain, miners process Bitcoin transactions by solving optimization problems and get rewarded by newly created Bitcoins and settlement fees offered by Bitcoin users who wish to have their transactions processed.

Miners prioritise the order of transactions to be cleared based on the fees offered and the difficulty of the problems to record the transaction in a block. This is what allows a blockchain to have no centralised clearing house.

If the ASX blockchain requires investors to include transaction fees in order for their transactions to be cleared, then the ASX is transferring the cost of maintaining the back office to the investors.

If this is to happen, investors will have to compete against each other to have their transactions cleared faster than those of others.

Alternatively, if the new system doesn’t allow such fees and relies on brokers or other entities to clear the transactions, then the ASX is again transferring the cost of maintaining back office to those entities.

The second concern is increased transparency. Under the proposed trading system, most of positions of the market participants could be exposed to the public as the trading ID can be identified.

This could disadvantage many investors such as super, managed and hedge funds. For example, a super fund typically sells a large position on a gradual basis for a prolonged time period.

In this process, it is critical not to be noticed by other traders who may take advantage of such large-scale sales. With complete transparency such as in blockchain, such a sell-off could not be applied effectively.

Potentially this may make investors leave the ASX and seek more opaque venues to trade such as dark pools.

Clearly a direct adoption of blockchain from Bitcoin technology would not be viable for the ASX.

If the ASX is able to adopt blockchain technology and address privacy, security and trade transparency concerns then this would yield great cost savings to investors. 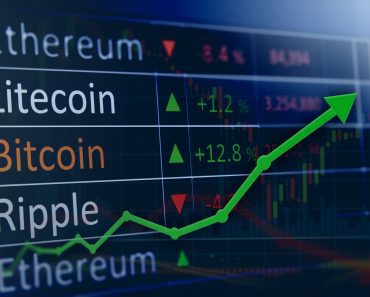 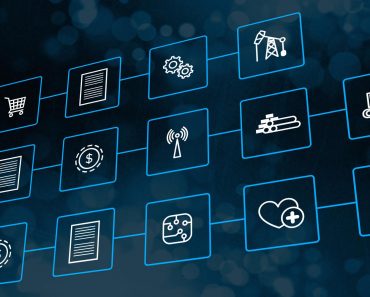 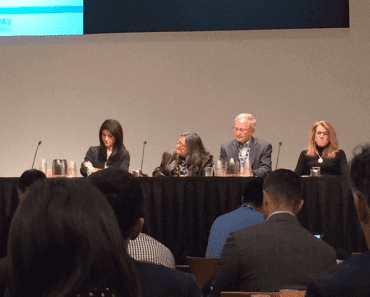 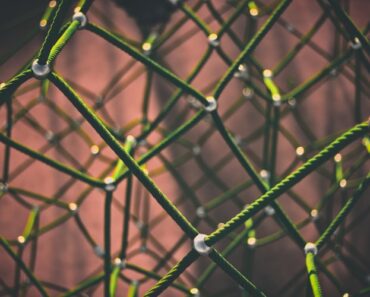 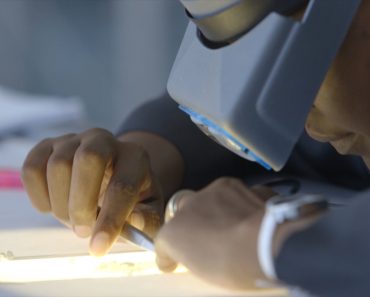 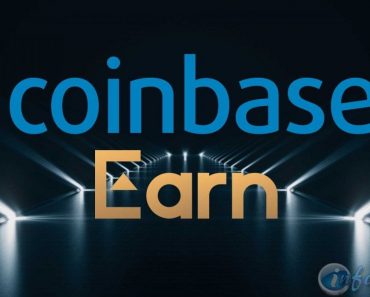