“If The Deal Goes Through, It Would Likely Raise BookMyShow’s Valuation To $700 Mn” 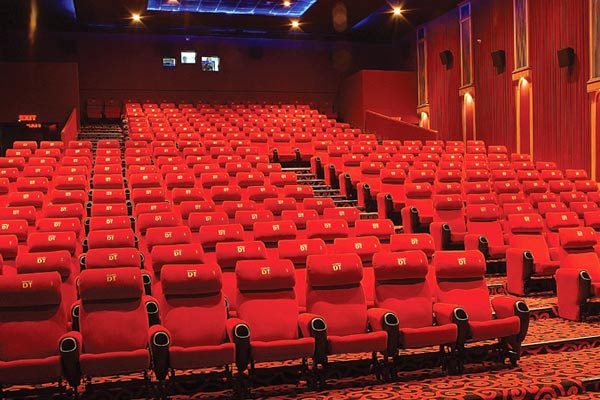 Ecommerce company Flipkart is reportedly looking to forge a strategic partnership with online ticketing platform, BookMyShow. The move, according to sources, is aimed at developing an integrated services vertical by bolstering Flipkart’s entertainment and payment offerings against rivals Amazon and Paytm.

If the deal goes through, the ecommerce giant could likely acquire minority stake in BookMyShow, sources close to the development revealed. Post the deal, BookMyShow’s valuation is expected to reach $500 Mn-$700 Mn. 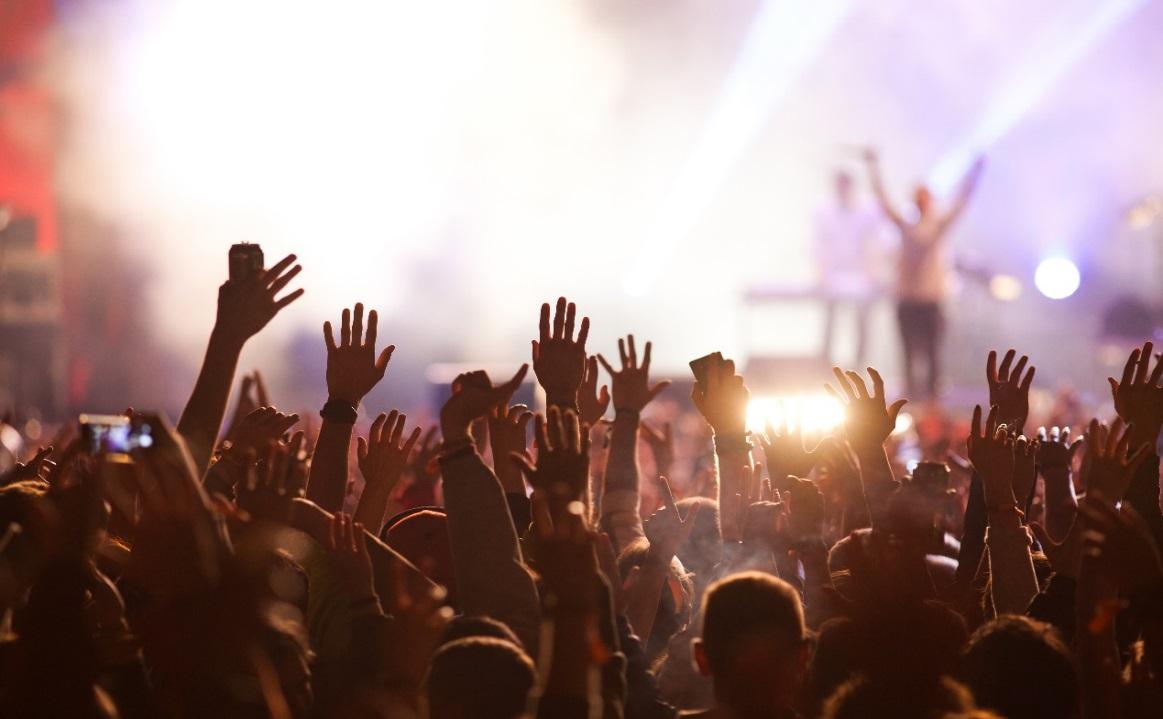 At present, the largest shareholder in Bigtree Entertainment-owned BookMyShow is Reliance Industries-run Network18, which has a 39% stake in the ticketing platform.Email queries sent to Flipkart and BookMyShow, however, did not elicit any response till the time of publication.

BookMyShow: An Overview Of Its Journey From 2007 To Present 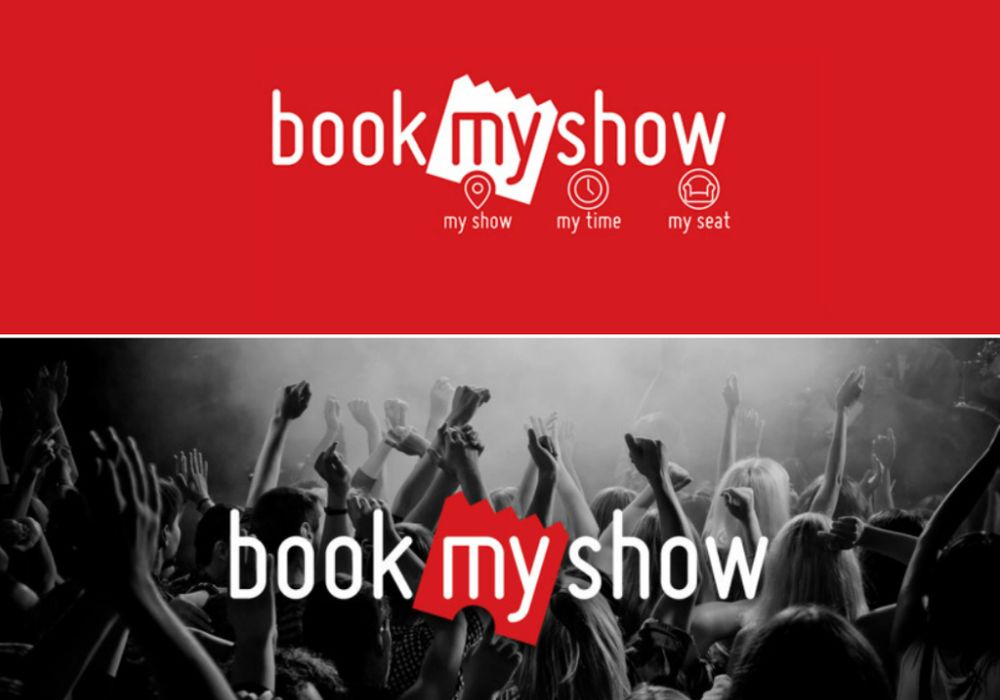 BookMyShow was founded in Mumbai in 1999 and launched in 2007. According to an official statement, BookMyShow is now present in over 650 towns and cities across India. In one of the largest fundraises of 2016, BookMyShow raked in $80 Mn from US-based Stripes Group with participation from existing investors such as Network18, Accel Partners, and SAIF Partners.

The company then rolled out a brand-new version of its Android app v5.0.7, simplified the interface and caters to users in regional languages such as Tamil, Telugu, Hindi, and Kannada besides the default English language option. 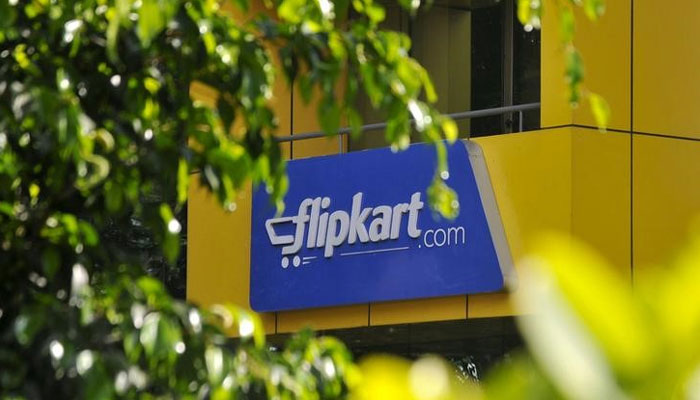 This rollout was followed by the acquisition of MastiTickets in January 2017. MastiTickets has a strong presence in Andhra Pradesh and Telangana, a new region BMS was looking to tap into at the point. Less than a month later, the online ticketing platform acquired a majority stake in Townscript, a DIY event registration and ticketing portal. This move was focussed on strengthening its ticketing requirements of small and medium events such as workshops, marathons, trips, college festivals etc.

In the meantime, BookMyShow also launched Jukebox in June 2017. According to the website, users can choose from a catalogue and avail of free song downloads every time they book movie tickets. 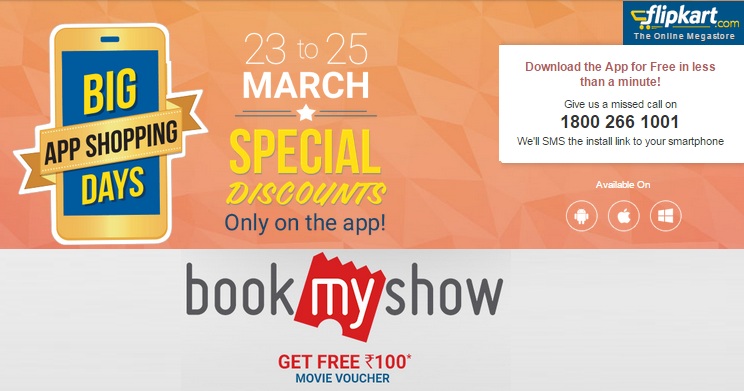 BookMyShow made its third acquisition in July 2017, taking over Mumbai-based local food and recommendation engine Burrp. At the time of the acquisition, Mansi Vora, Head of Mergers & Acquisitions at BMS talked about where Burrp fit into the BMS platform by stating that ‘movie going in India is a social activity and food is an integral part of it.’

nFusion marked BookMyShow’s fourth acquisition this year, making for an extremely aggressive strategy that is far removed from its core basics of just booking tickets and movies.

In September, WhatsApp announced the launch of WhatsApp for Business in collaboration with BookMyShow. As part of the new programme, users who book tickets on BookMyShow will now receive a message on WhatsApp with the confirmation text or an M-ticket (mobile ticket) QR Code, along with an email.

BookMyShow is the undisputed market leader in both movies and events category with almost a 70% market share, as per industry estimates. By joining hands with Mumbai-headquartered company, Flipkart looks to enter the country’s fast-growing online ticketing market. The alliance will also enable the ecommerce company to reach a wider customer base for its payments platform, PhonePe.