Artificial intelligence (AI) is already in use in many sectors. Its contribution is expected to rise steadily, driven by advances in data storage, computer processing power and connectivity.

Following last week’s report on AI by the Australian Council of Learned Academies (ACOLA), the Royal Society of New Zealand Te Aparangi today launches a report that focuses on the opportunities and risks the “fourth industrial revolution” might bring to Aotearoa New Zealand.

AI, in all its applications, is predicted to contribute some US$15.7 trillion to the global economy by 2030. This represents roughly the combined GDP of China and India in 2018.

Australia and New Zealand are yet to develop national AI strategies. The reports look 20 years ahead, which is a useful period for policy development.

The explicit focus on well-being provides a helpful frame to start national conversations about how to embrace these new technologies, leading rather than passively accepting advances from offshore.

New Zealand has started to adopt AI in the government sector, with most government agencies employing some form of it.

There are advantages in New Zealand’s small size and strong legal frameworks to develop protocols for data ethics and security, and intellectual property, and to nurture a diverse AI-savvy workforce.

Placing equity at the centre of the conversation means that we can choose to adopt AI technologies across education, government and industry in the context of public good.

This would mitigate the risk of importing biases from offshore algorithms and allow us to identify areas where AI can benefit all New Zealanders, rather than a small international elite.

Within the reports’ 20-year horizon, specialist machine learning and narrow AI (a specific type of AI that outperforms humans in a very narrowly defined task) will help us to start removing the “four Ds” – dirty, dull, difficult, dangerous – from our daily work.

Instead, we will be able to use machines to free people up to use their originality, creativity and questioning abilities.

It is unlikely that machines will challenge these skills in this time frame. Artificial general intelligence, which could compete with these more human forms of cognition, is likely many decades away.

By focusing on this nearer-term future, the ACOLA report makes concrete recommendations on strategic investment, regulatory mechanisms, equity and respect for intrinsic human rights, while calling for a national strategy to bring these approaches together.

What AI Could Do For New Zealand

A recent New Zealand government report signalled that AI-driven automation and optimisation could result in economic gains in productivity.

Think drones applying herbicides in an orchard, identifying weeds through AI-driven vision recognition systems, then feeding the data into a central system.

This could mean less herbicide use, better farm productivity and environmental outcomes, and fewer people operating herbicide sprayers (at least in the way they do currently).

But the predicted gains in productivity are not without risks. Estimates of the proportion of jobs likely to be automated by AI vary wildly.

So do estimates of the degree to which those will be replaced by new jobs. Some of these new jobs are currently difficult to imagine.

Consider someone preparing for a career as a social media manager back in 2000, four years before Facebook was founded.

Foresight will be key to building a resilient and adaptable workforce. Key skills in STEM subjects (especially maths), coupled with strong foundations in the humanities, will be important.

AI experts agree that, as AI technologies are implemented at scale, the key concern is the rate at which they may disrupt work and drive inequalities in income and employment opportunities.

Even if the former orchard sprayer is able to find another job, they are unlikely to get a direct financial payoff in the same way that the owners of the farm will.

Multiplied thousands of different ways across New Zealand’s economy, these AI-driven changes threaten to widen inequities. Research related to this issue, for example at the Centre for AI and Public Policy (CAIPP), will need to feed into policy.

Other Risks Of AI

Economic effects are just one part of the story. The reports raise several issues, including lethal autonomous weapons, threats to democratic decision making and the disturbing gender imbalance in the rapidly growing AI workforce.

The discussions fit into a wider body of recent work on AI relevant to New Zealand. This includes an analysis of the government’s use of predictive systems, establishment of the OECD principles on AI and a report on the state of the industry in New Zealand.

This work identifies an urgent need for clear principles for the use of AI and state regulation for socially accepted use and standards.

The ACOLA report discusses many aspects of AI relevant to our responsibilities under the Treaty of Waitangi.

AI technologies need to be developed to augment critical thinking and social and emotional skills at all levels, and in a culturally inclusive context.

An important implication, consistent with the government’s focus on well-being, is the need to closely monitor societal impacts.

The report also identifies where New Zealand could contribute to the global conversation, including in indigenous data sovereignty.

Groups such as Te Mana Raraunga and Te Hiku Media actively explore how tikanga (Maori customary system of values and practices) should be applied to these emerging technologies.

As The ACOLA Report Notes:

Overall, we see enormous potential for transformative opportunities, from intelligent tutoring systems in education through to precision agriculture.

These could improve well-being across all sectors of society, government, agriculture and industry.

Realising this potential will require addressing the substantial challenges inherent in ensuring a fair and equitable transition into an AI-enabled future, making sure that benefits also reach those at risk of being excluded. 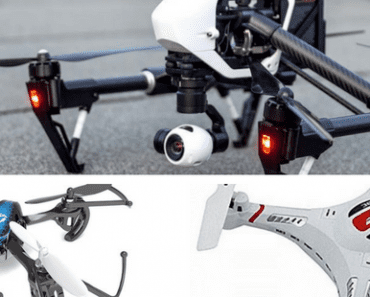 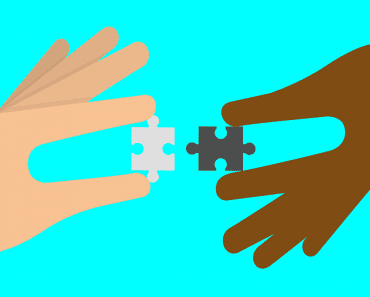 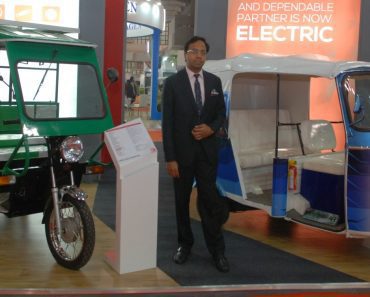 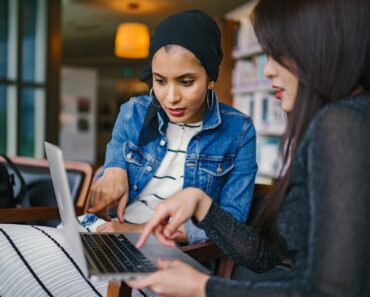 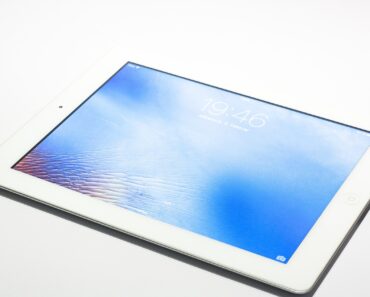 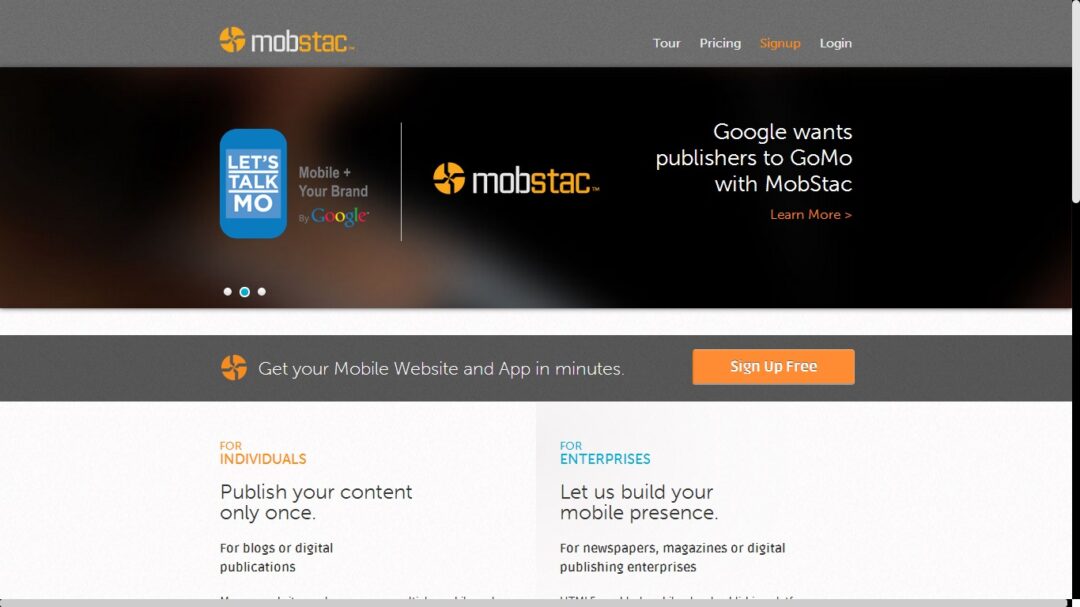