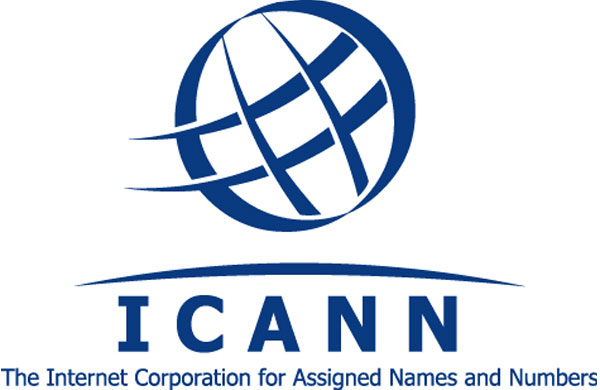 The roll-out is part of ICANN’s plan to introduce address endings in characters other than the Roman alphabet. Other languages in the works include Arabic, Korean, Russian, and Japanese.

The announcement marks a change in tune for ICANN, which was created in 1998 by the U.S. Department of Commerce to manage domain names. The organization has resisted previous efforts by China, Russia and other countries to control Internet addresses, and been criticized for not letting each country manage their own Internet addresses. In December at the World Conference on International Telecommunications, China was among a coalition of countries, including Russia and Saudi Arabia, that submitted a proposal to gain more sovereignty over Web addresses.

Adapted from: ICANN Says It Will Allow Chinese Top-Level Domain Names This Year, Followed By Other Languages

6 Simple Steps To Reduce Redness On The Face

5 Tips For A Better Open House

4 Most Incredible Health Benefits Of Turmeric

3 Immune Boosting Tip That You Can Travel Anywhere With!

8 Superfoods To Help You Lose Weight

5 Most Amazing Snorkeling Locations On The Planet