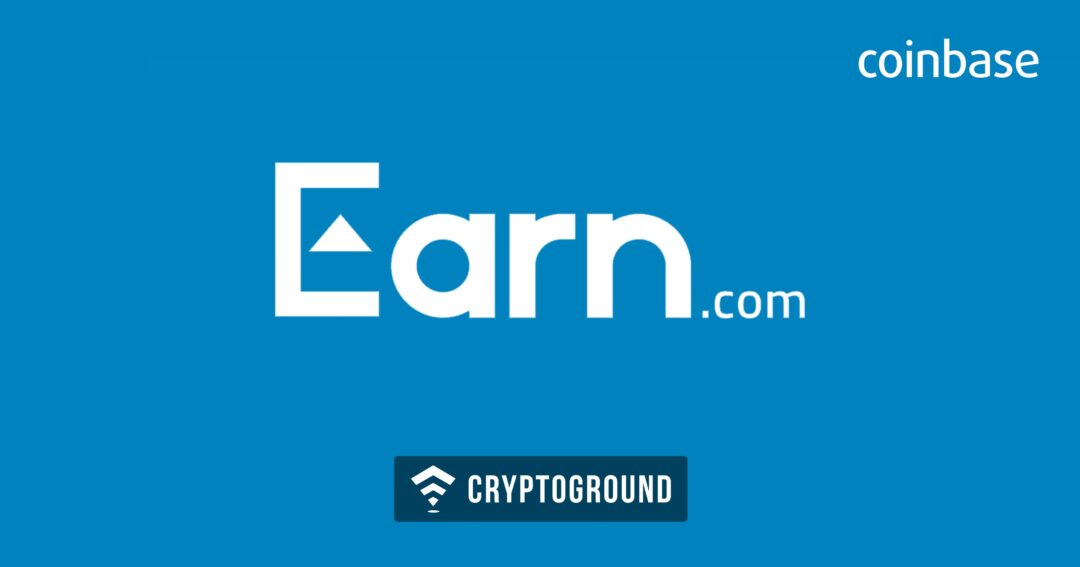 Cryptocurrency startup Coinbase has announced the acquisition of Earn.com, one of the industry’s best-funded startups.

A statement released on Monday confirms a previous report in which sources said that Coinbase and other potential buyers were in talks to acquire Earn.com, formerly known as 21 Inc.

21 Inc previously ran a bitcoin mining operation, powered by technology from Intel, and later launched its eponymous, developer-focused 21 Bitcoin Computer in 2015. The company was backed by major Silicon Valley investors to the tune of $116 million raised over multiple funding rounds. 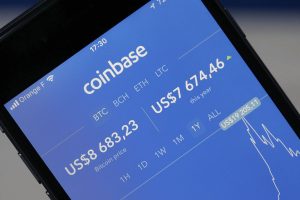 The firm rebranded to Earn.com last October in a pivot that saw it launch a social network aimed at incentivizing users to complete tasks in exchange for cryptocurrency rewards.

While Coinbase did not publicly disclose the terms of the deal, a source directly involved in the discussions told CoinDesk previously that the total amount in cash, crypto-assets, stocks and earn-out being pursued at the time could exceed $120 million. 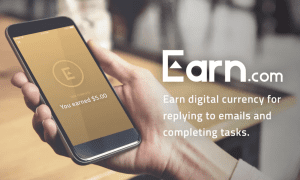 According to a new report from Recode, the Coinbase deal “was slightly more than $100 million. The publication also reported that some of Earn’s existing investors initially balked at the offer.

As part of the acquisition, Balaji Srinivasan, co-founder and CEO of Earn.com, will become Coinbase’s first chief technology officer. The Earn.com team will be integrated with Coinbase’s operations and its existing business will continue, Coinbase said. 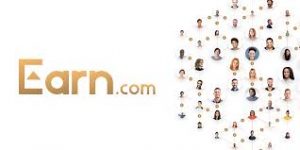 “Earn has built a paid email product that is arguably one of the earliest practical blockchain applications to achieve meaningful traction. We will keep Earn’s business running because it’s showing a lot of promise and potential.”

In his new capacity, Srinivasan will help to lead the development of the Coinbase platform, and also recruit new cryptocurrency talent. 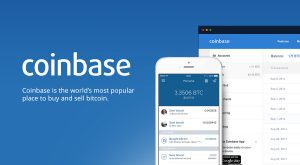