The world is a beautiful place; full of colorful and beautiful nature. But that’s all natural. How about if we tell you about the top 10 amazingly colorful cities of the world? You would like that, wouldn’t you? Well us humans love living in colorful environment. So why not?! 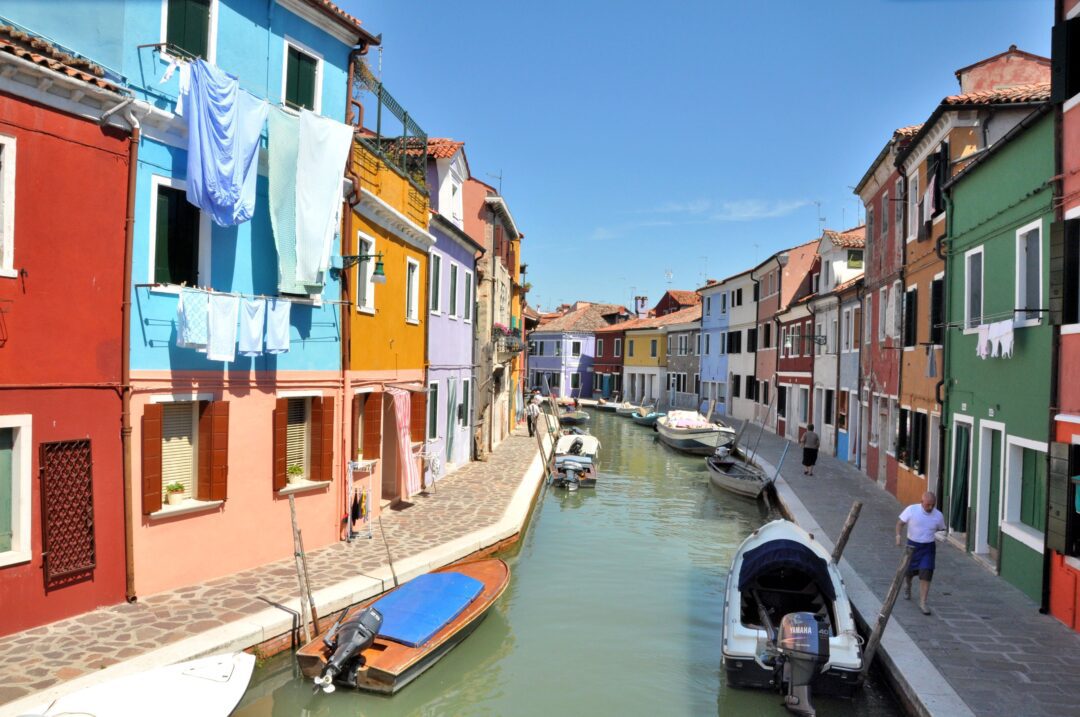 Burano is an island in northern Italy. It is known for its lacework and brightly colored houses. 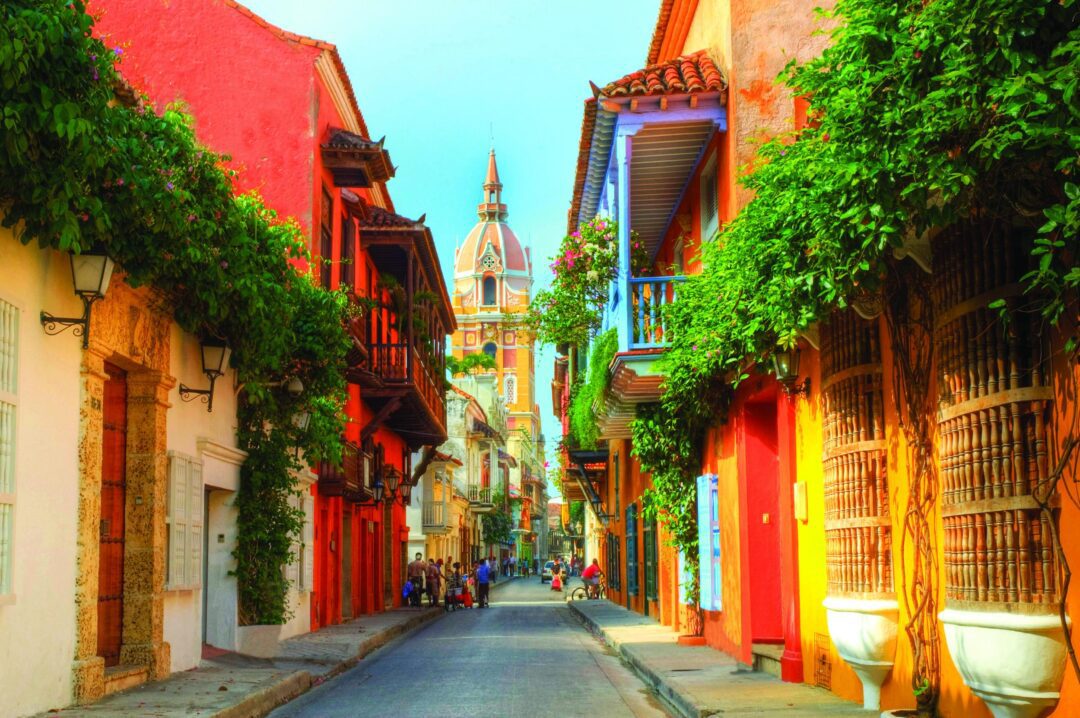 Cartagena de Indias is an old city, it was built by the spanish when they discovered America and it still has some colonial style parts. All this buildings are now painted, making Cartagena old town a very colorful place to visit. 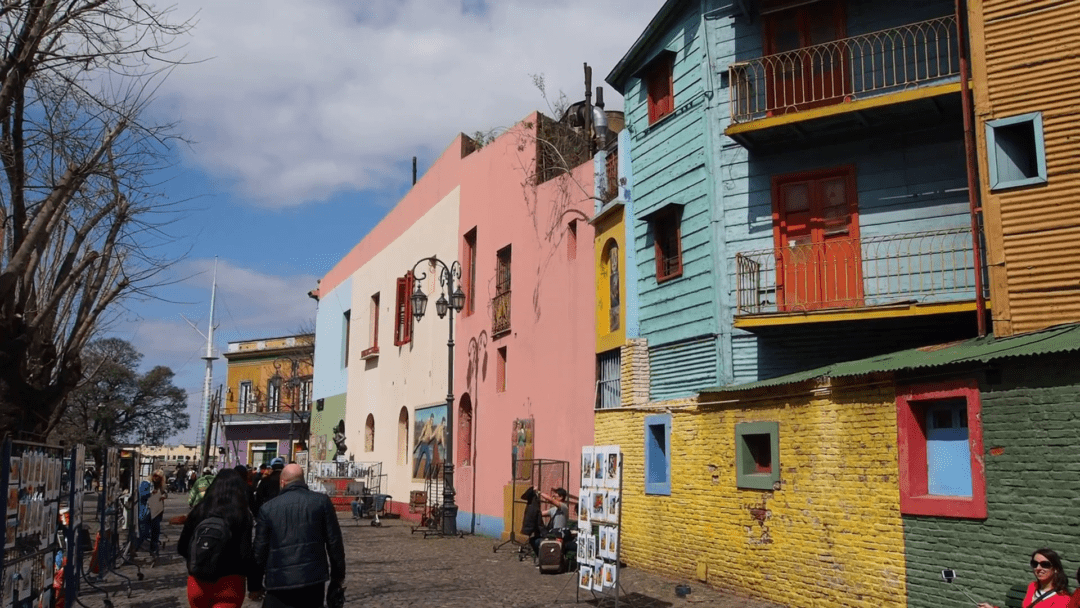 The Bo-Kaap is an area in the city of Cape Town formerly known as the Malay Quarter. Bo-Kaap is traditionally a multicultural area, rich in history and situated on the slopes of Signal Hill.

St. John’s is the capital and largest city in Newfoundland and Labrador. It is located on the eastern tip of the Avalon Peninsula on the island of Newfoundland. 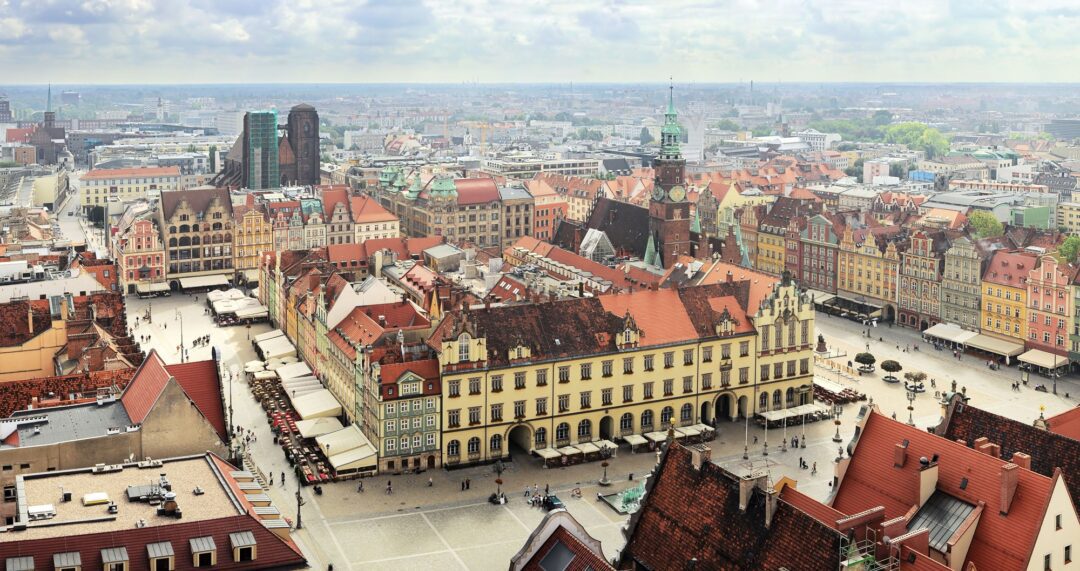 A polish city located in western Poland. It has a population of over 630,000 making it the fourth largest city in Poland. 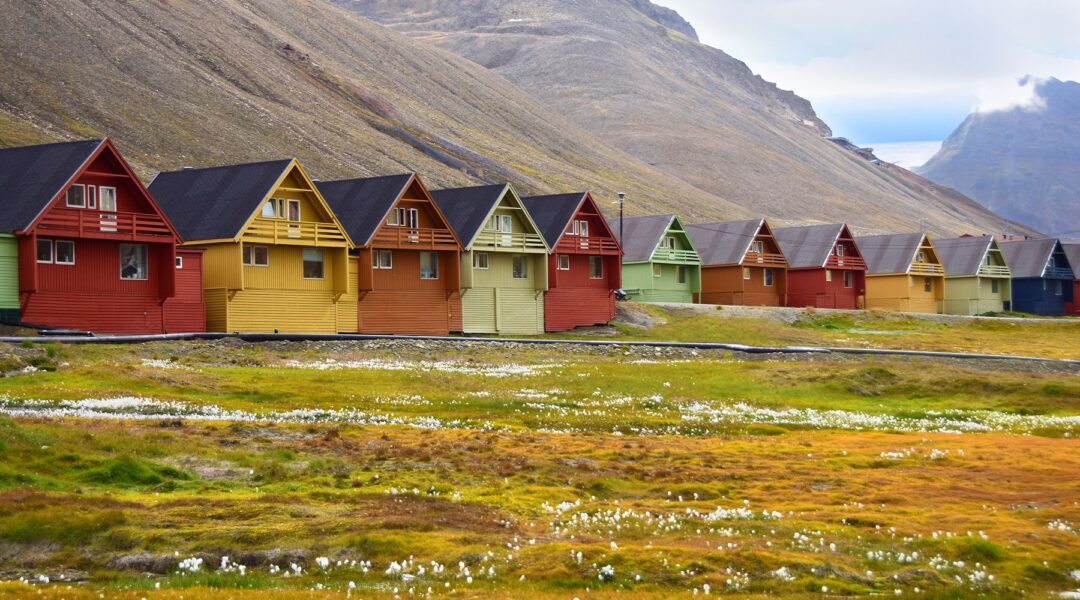 Longyearbyen is the largest settlement of Svalbard – an archipelago in the Arctic Ocean, constituting the northernmost part of Norway. 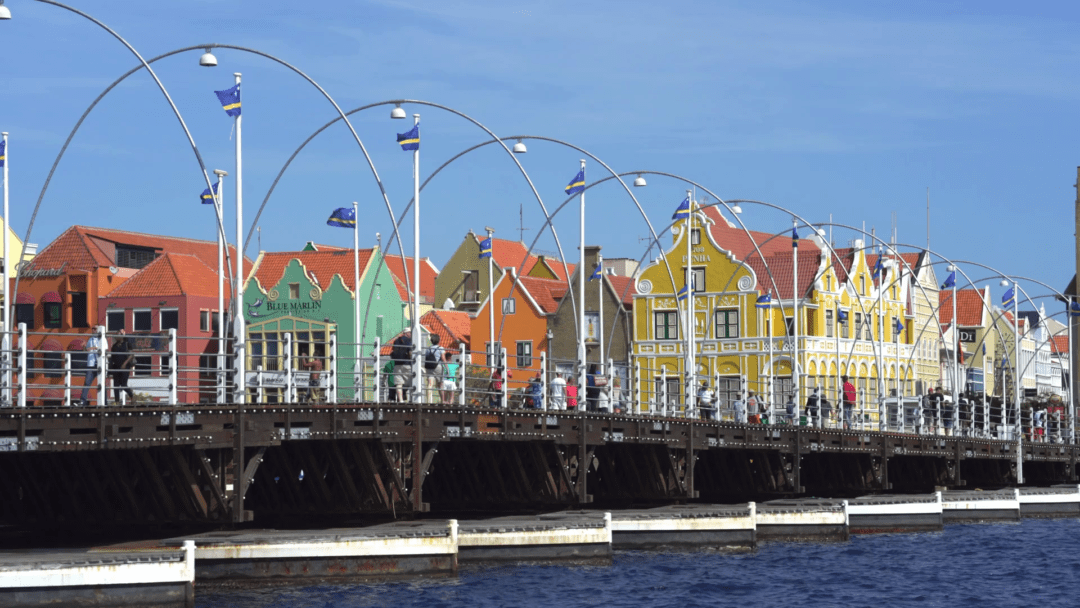 Willemstad is the capital city of Curaçao, an island in the southern Caribbean Sea. It’s beautiful!

A village in the Provence-Alpes-Côte d’Azur region in southeastern France. It is nicknamed “la perle de la France” which means “The Pearl of France”. 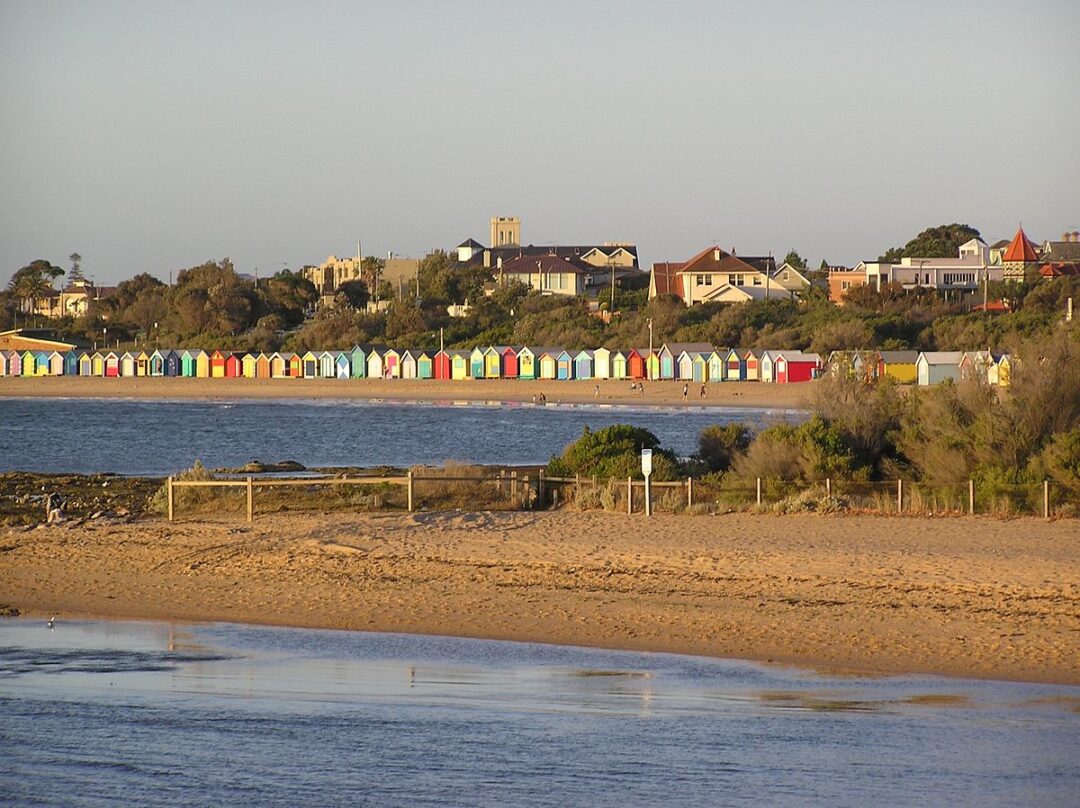 Brighton is a suburb of Melbourne, Australia. Dendy Street Beach, just south of Middle Brighton, features 82 colorful bathing boxes, which are one of the tourist icons of Melbourne.

Top 10 Things To Do Before Christmas

Top 10 Things To Do Before Christmas