“Coca-Cola has more than 41 million fans on Facebook from all over the world who ask questions, jump into discussions and most importantly create and consume content,” says Mia Pearson of the communications agency North Strategic in the Globe and Mail.

The New York Times reports why Jamie F. Nordstrom, the head of retail giant Nordstrom’s online business, was drawn to do a deal with cheeky Internet startup Bonobos, which sells pants. “Mr. Nordstrom was particularly impressed with Bonobos’s emails to consumers, which included customized elements and links to quirky You Tube videos that weren’t related to fashion but appealed to Bonobos’s male clientele.

General Electric Company is also entertaining its customers. “Issues of innovation and environment have been brought to life with the thoughtful design of their Ecomagination site,” writes Gilad De Vries at Mashable.

“Today, a growing number of companies are spending a growing chunk of their marketing budgets on Internet ‘content’ designed to educate, entertain and inspire—and, if everything goes as planned, turn consumers of that content into loyal customers,”  says Sarah Max at Time magazine.

Adapted from Coca-Cola, Bonobos and GE know power of a good story. 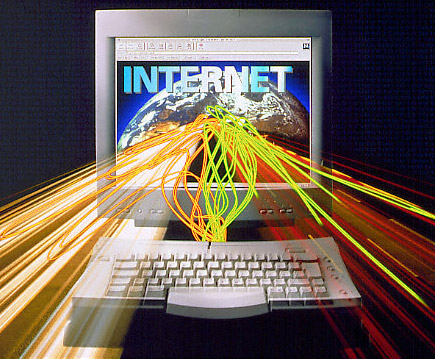 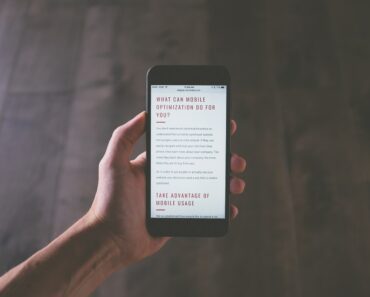 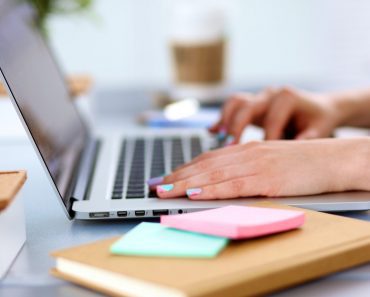 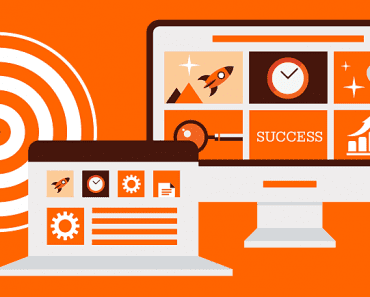 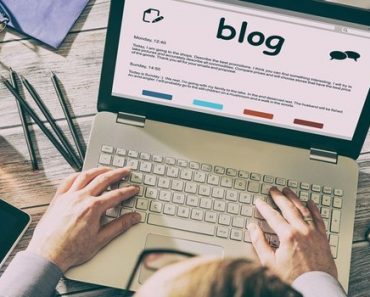