We all want our skin to look younger and be wrinkle-free. The traditional ways to deal with imperfections such as surgery are scary.

Instead, you can use cosmetics that do not involve injections or surgical intervention. One type of beauty product that you can use is muscle relaxant based cosmetics.

Muscle relaxants are a group of drugs that relaxes muscles until they are completely immobilized. Previously, they were used for operations on the trachea, elimination of seizures, and reduction of dislocations. Over time, manufacturers started using them in anti-aging cosmetics.

Muscle relaxants are usually used in creams, serums, and fillers. They include peptide compounds that resemble botulinum toxins in their action.

However, muscle relaxants do not act on the nervous system, like injections, but directly on the muscles. So the facial expressions are not paralyzed but relaxed while maintaining mobility.

In addition, peptide-based products accelerate the transport of trace elements in skin cells, regulate the sebaceous glands, and provide regeneration.

The most important advantage of peptides is that they have directed biological activity. Peptides can “command” to the cells which of the genetic actions laid in them should be launched at the moment. This means that they can influence many processes in the body (including aging). Peptides serve as a code word, which causes the cells to spring into action.

There are natural and synthesized peptides. The most popular in cosmetology are:

How And Where To Use Them

The most beneficial cosmetics with muscle relaxants will be for the forehead and eyes. For other areas, it is better to find creams with a different composition.

The ideal age for the use of muscle relaxants is 35-40 years as by this time the skin becomes more prone to wrinkles. However, such cosmetics can be used earlier if pronounced imperfections appear.

Muscle relaxants have few contraindications which include the possibility of an allergic reaction and individual intolerance. It is important to note that cosmetics with muscle relaxants can not be used constantly since in this case, the natural processes of microcirculation in the tissues can be disturbed.

How To Achieve The Desired Effect

Muscle relaxants are not addictive and have a cumulative effect, so changes will become noticeable after about 3-4 weeks of use. It is recommended to apply daily in the morning and in the evening for a month. By the end of the period, the skin will be more toned and wrinkles will decrease.

Then you can apply the cream a less often, using them 2-3 times a week to maintain the result. Take a break 2-3 months after the start of the procedure.

After completing the course, the skin will be smooth for at least a few months. After another 3 months, you can start using it again. To start using muscle relaxants, several factors should be considered:

Although peptides are safe, they should not be used if you are predisposed to diabetes, psoriasis, and skin cancers. After consultation with a dermatologist, you will definitely be able to understand which remedies are right for you and which ones you should avoid.

If the skin is too young, muscle relaxants simply won’t work. They do not prevent aging of the skin but deal with existing imperfections. In addition, early use of muscle relaxants will cause the body to produce less collagen, and as a result, wrinkles may appear earlier. 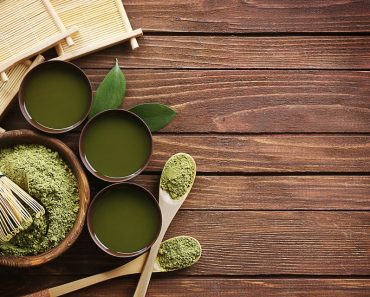 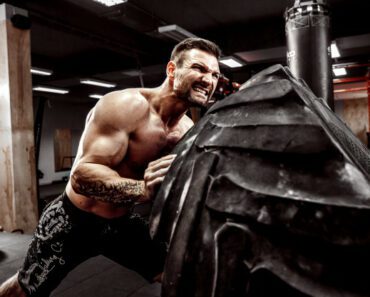 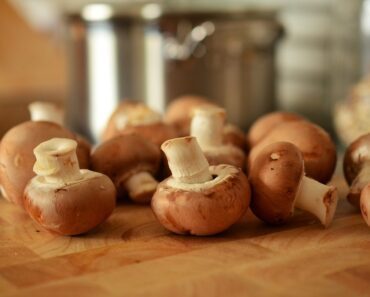 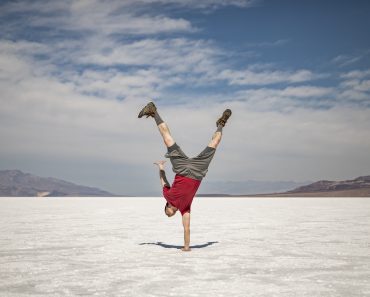 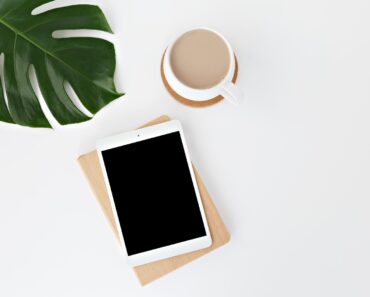 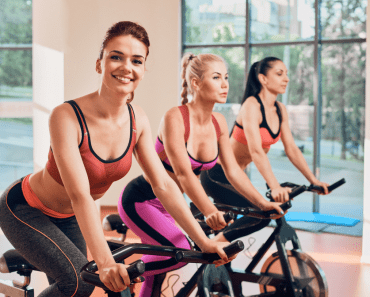