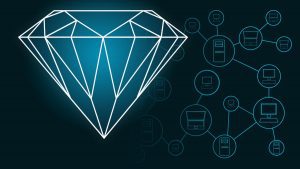 Global diamond giant De Beers announced Thursday that it tracked 100 high-value diamonds from the mine to the retailer using blockchain technology. According to a May 10 press release, this is the “first time a diamond’s journey has been digitally tracked from mine to retail.”

De Beers says that its new platform, Tracr, is expected to launch later this year and will be open to the entire diamond industry. The effort was reportedly undertaken to enhance consumer confidence and public trust that De Beers diamonds were non-conflict, in addition to increasing efficiency in the supply chain. Conflict diamonds are uncut diamonds mined in a war-zone and traded to illicitly fund the fighting. 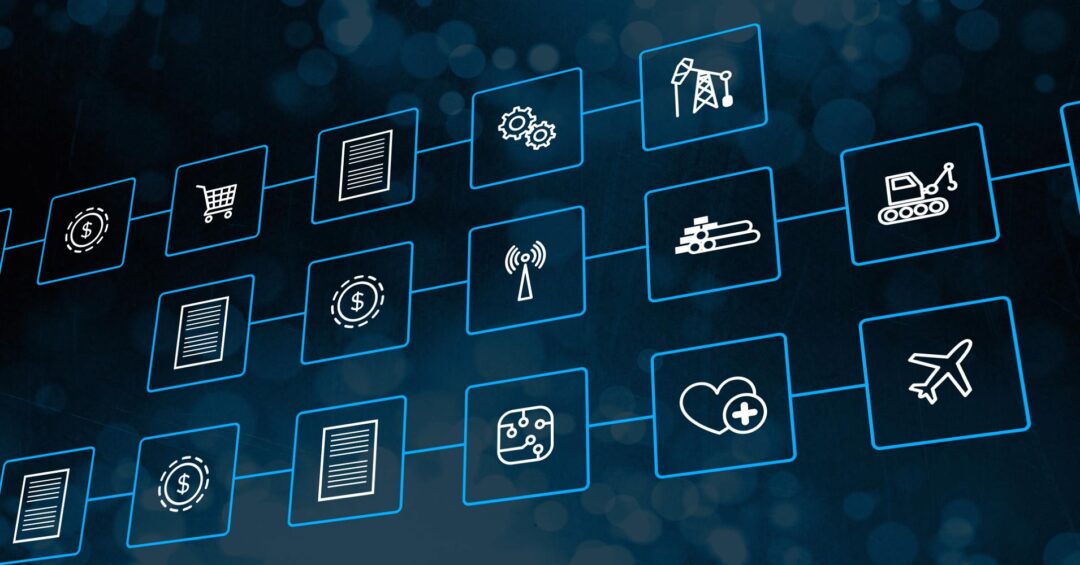 “The Tracr project team has demonstrated that it can successfully track a diamond through the value chain, providing asset-traceability assurance in a way that was not possible before. This is a significant breakthrough made achievable by the close engagement of the pilot participants who share our commitment to industry progress and innovation…” 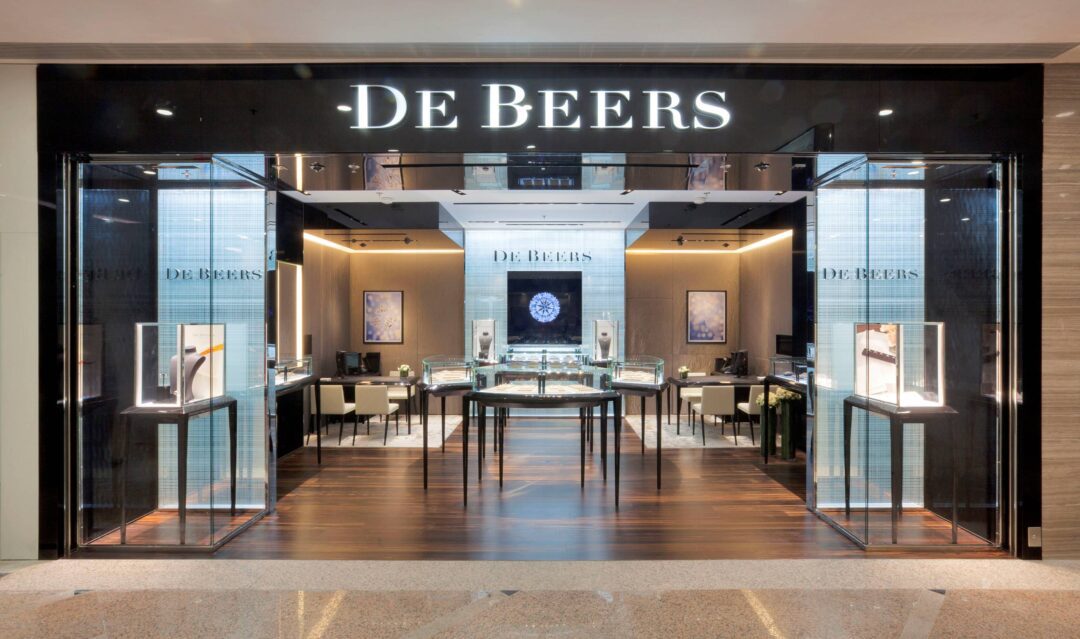 Tracr assigns a unique “Global Diamond ID” which records individual diamond characteristics such as carat, clarity, and color. The data is then consolidated onto an immutable digital ledger. Tracr then verifies said data at each milestone of the diamond’s movement from the mine to the retailer. The pilot program was initially announced in January.

Previous efforts have been made at the international level to curb the trade of ‘blood diamonds.’ The Kimberley Process Certification Scheme was formed by a UN General Assembly resolution in 2000, binding participants to a number of legally enforceable standards and certifications in the diamond industry. While the Kimberley Process website purports that it blocked 99.8 percent of conflict diamonds from entering the world market, Canadian NGO Impact left the agreement in January, stating that the process was insufficient.

De Beers, which was founded in 1888, operates in 35 countries worldwide, with mines in Botswana, Namibia, South Africa, and Canada. De Beers held a monopoly on the world diamond trade until the early 21st century, when pressure from countries with large stockpiles and increased public awareness of conflict diamonds pressured them to change their business model. In 2014 the global diamond trade was worth $81.4 bln.

In April, leaders in the diamond and precious metals industries partnered with IBM to develop the Trust Chain initiative, a blockchain platform which will purportedly provide more transparency in the industry. Like Tracr, the initiative is designed to track precious metals and gems from their place of origin to the retailer. 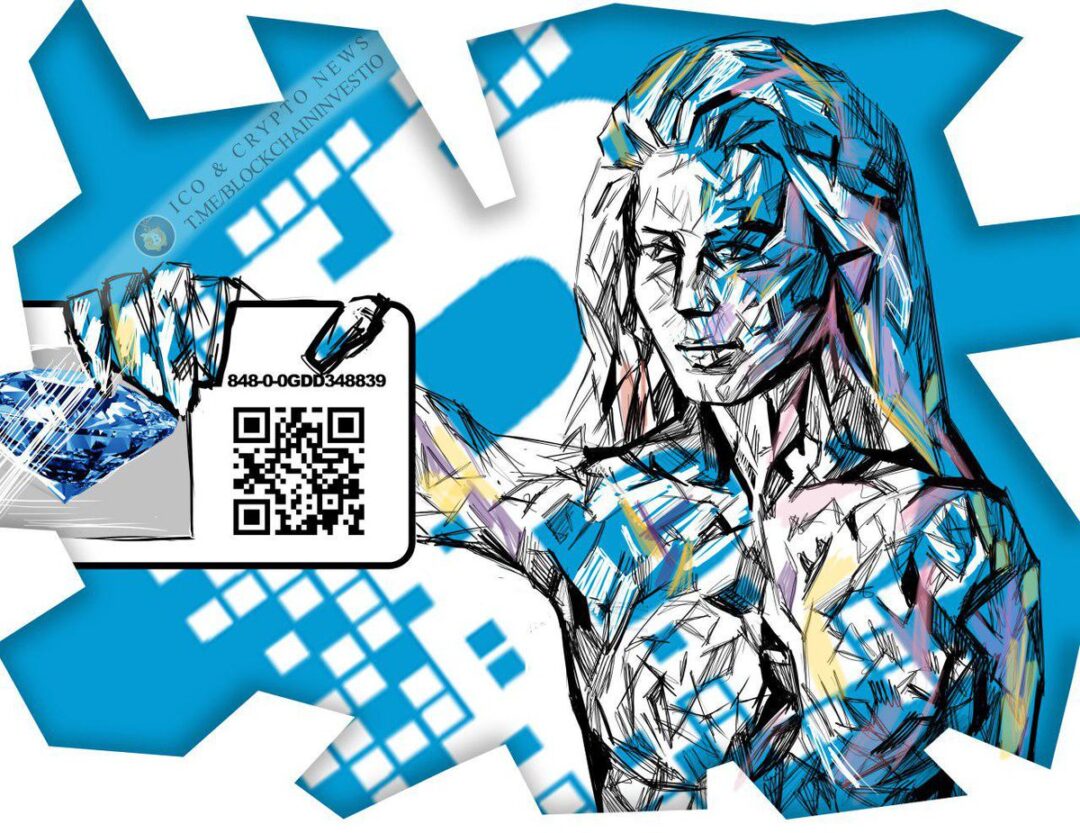 In February, Canadian diamond company Lucara Diamond appointed a new CEO, in a move to modernize the company. Eira Thomas will lead the company after purchasing Clara Diamond Solutions, a digital platform that uses blockchain technology to ensure the provenance of diamonds.