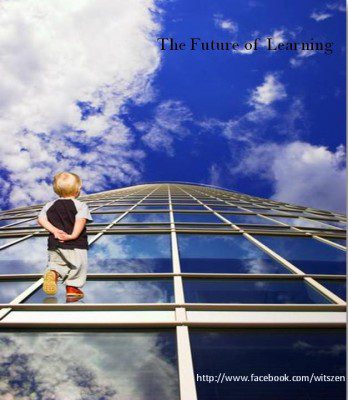 “Help me design the School in the Cloud, a learning lab in India, where children can explore and learn from each other — using resources and mentoring from the cloud.”

It is this wish of Sugata Mitra, the Educational Researcher, which won him accolades and made him the winner of the 2013 TED Prize. TED Prize now consists of $1 million which is presented to social entrepreneurs to make their dreams huge.

“Schools as we know them are obsolete…So that’s a pretty strong comment there… I’m not saying they’re broken… It’s not broken. It’s wonderfully constructed. It’s just that we don’t need it anymore. It’s outdated,” adds Sugata Mitra, who propounded the Hole in the Wall  experiment in 1999.

While discussing the future learning and job market, he poses a big question: How is present-day schooling going to prepare them for that world?

“…we don’t even know what the jobs of the future are going to look like. We know that people will work from wherever they want, whenever they want, in whatever way they want.

Watch on the terrific video snippets to find out the future of learning:

In this video clips,  Sugata Mitra reveals his wish; the Wish is : “…we design the future of learning.” It deserves a dekko:

“My wish is that we design the future of learning. We don’t want to be spare parts for a great human computer.” Sugata Mitra

The Top 7 Reasons To Use Cloud Computing Services

Turning Paper Into A Touchscreen