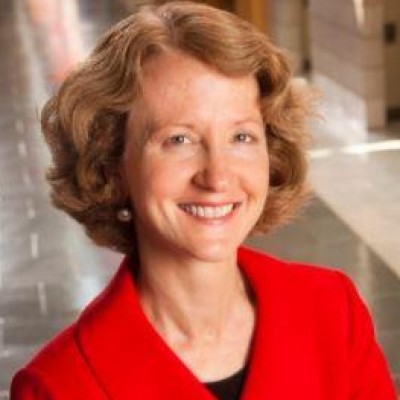 Chief marketing officers (CMOs) are increasingly allocating resources to social media, but an alarming number are not seeing concrete return on this investment, according to The CMO Survey.

Almost half of the CMOs surveyed (49 percent) have not been able to show that their company’s social media activities have made a difference. Despite this, marketers are expected to increase expenditures in social media from 6.6 percent to 15.8 percent over the next five years.

Key Findings of the survey are:

How To Measure Social Media ROI