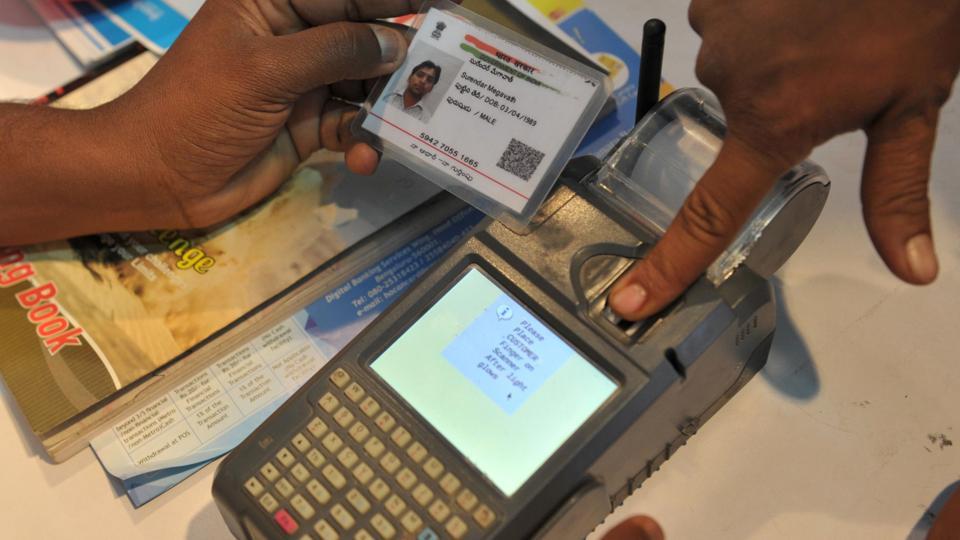 The Government of India is considering to impose a ‘security fee’ as digital cess for every digital payment. According to a news website The Print, the Department of Financial Services (Indian government) has recently proposed a token amount on every cashless transaction in order to curb the online fraud in digital payments.

Digital Cess: How Does This Affect The Ongoing Cashless India Campaign? 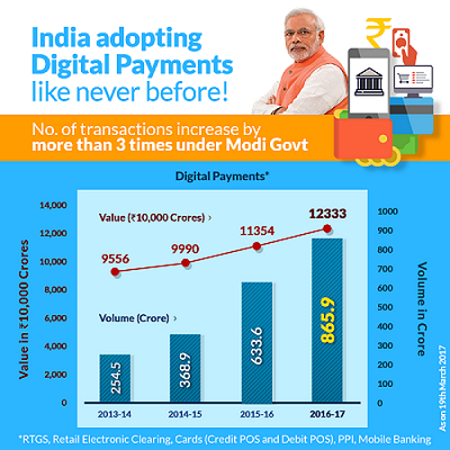 The Digital India program is the flagship campaign of the India government. One of the key objectives of this campaign is to make India cashless or less-cash economy. While the central government aims to achieve 25 Bn digital payments by the end of this fiscal, the digital cess might adversely affect the government’s flagship ‘Cashless India’ program. Eleven months after demonetization that kick-started the cashless move, people have gone back to cash transactions, as the concessions given in terms of MDR (Merchant Discount Rate) has been taken back. 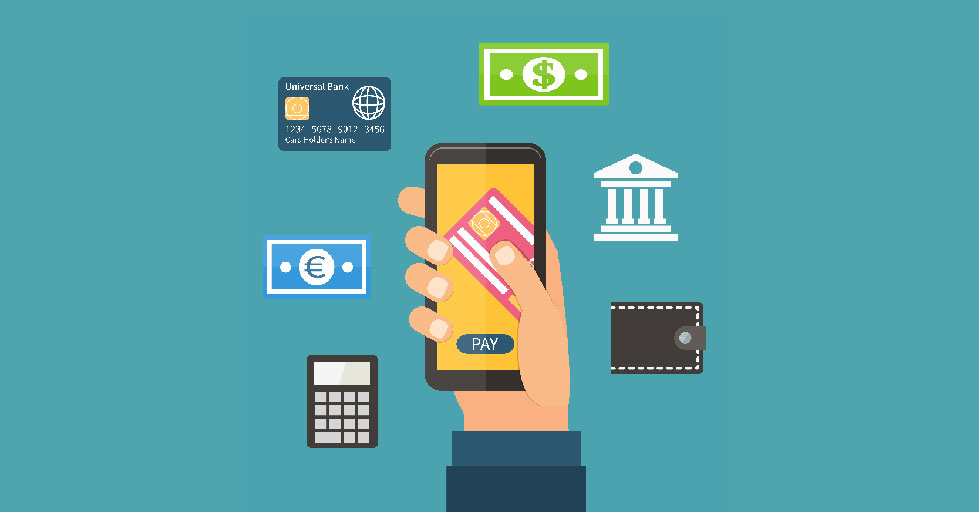 In the past, because the banks were unable to push mobile wallets and e-transactions at large, the government launched a myriad of digital payments solutions including UPI, Aadhar Pay, BHIM, Bharat QR etc. as part of its digitizing economy campaign. However, despite having issued 700 Mn debit cards, e-transactions are still very less. Speaking to ET, Parag Rao, Head – Cards Payment Products and Merchant Acquiring Services, HDFC Bank said that pre-demonetization, if debit cards in use were X, they rose to 3X afterwards but have now come down to 2X. A debit card is a substitute for cash but many people have gone back to cash. 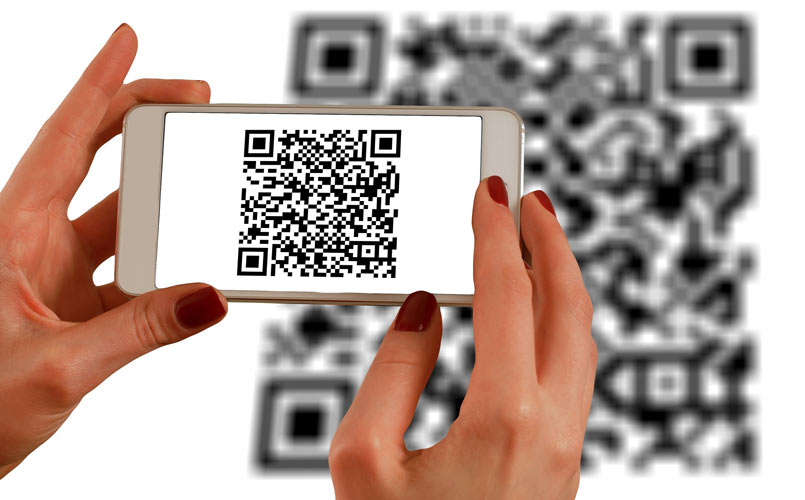 Recently, there has been a significant rise in cashless Ponzi schemes and fraud transactions. According to The Print, “Cyber frauds targeting e-payments have been on the rise. Official figures say that cases related to e-wallets and e-payments (that were reported to banks) jumped from 13,083 cases in 2014-15 to 16,468 cases in 2015-16.” The website reports that on September 13, Home Minister Rajnath Singh chaired a high-level meeting on how to curb cyber fraud in digital payments. The meeting was attended by officers from the MeITY, Home Ministry, Department of Financial Services, Department of Telecom, Reserve Bank of India and Intelligence Bureau. 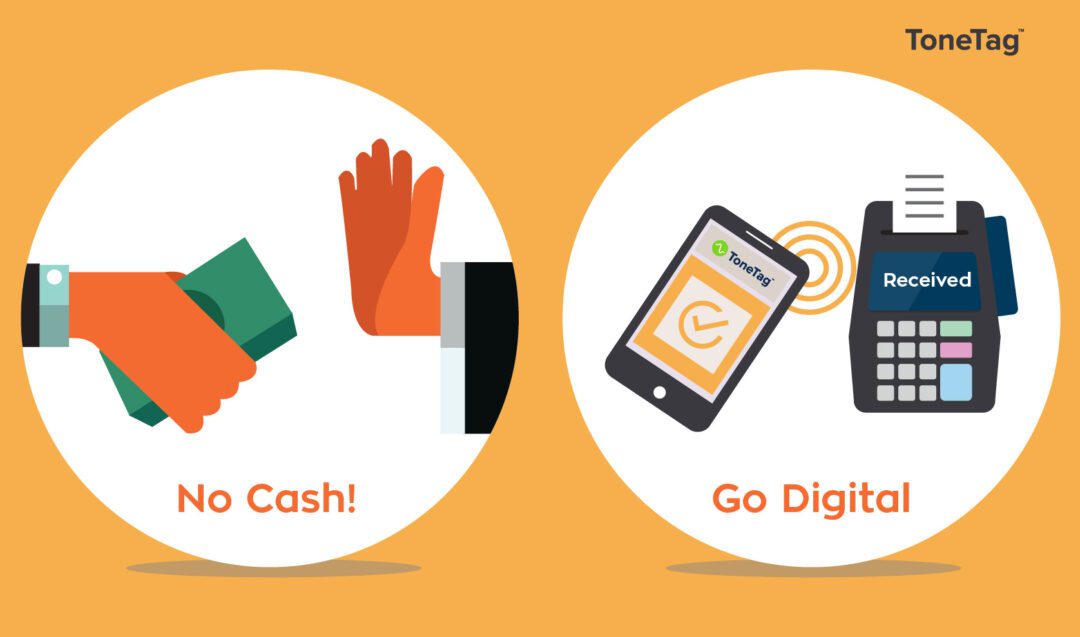 While everyone in the meeting was in favor of the idea of imposing a security fee on digital payments, attendees also floated the idea of enacting a bill on regularizing digital payments which will help enforce the department of finance’s authority in fixing the issues regarding digital payments. The IB has proposed the government the development an anti-money-laundering/cyber fraud detection software.

Currently, Sweden is the only country which is 98% cashless. In Sweden, 900 banks out of 1600 banks no longer maintain cash deposits. While it’s true many countries including India have drawn inspirations from Sweden, difficulties surrounding the scale of implementation is hard to ignore, as India’s population is 130x to Sweden’s. Also, India’s literacy at 74% is well below to that of Sweden’s 99%. Thus, along with the solutions like UPI-enabled payments, Aadhar Pay, BHIM and so on, there should be an urgency to increase literacy and per capita income in the country, to make people understand the difference between cashless and cash-based transactions. This will help make digital payments a success in the long run, despite the intended digital cess imposition.