50 Dirty Christmas Jokes That You Cannot Ignore This Holiday Season

For the fun lovers, every day of the year is Christmas. The sooner they see the festivities approaching; their first task is to share in the magic. It is for such people that we also have something endearing to offer.

Here are 50 Dirty Christmas Jokes that you cannot ignore this holiday season. Join in the fun and share along.

1. Why Does Santa Always Come Through The Chimney?

Because he knows better than to try the back door.

2. What Do You Call A Kid Who Doesn’t Believe In Santa?

A rebel without a claus.

3. Dreaming Of A White Christmas? 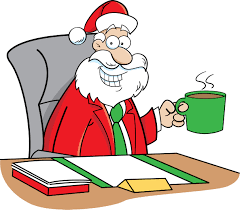 4. What Do You Call A Kid Who Doesn’t Believe In Santa?

A rebel without a Claus.

5. Why Did The Snowman Want A Divorce?

Because his wife was a total flake.

6. Why Did Santa Send His Daughter To College?

To keep her off the North Pole.

7. What Do You Call Santa Living At The South Pole?

8. I Remember Lying In Bed As A Kid, Waiting For Santa To Come…

Then there was that awkward silence as he got dressed and left.

9. What Did Santa Say To His Wife?

He only comes once a year.

Because he knows where all the naughty girls live.

He always wraps his package before shoving it down the chimney.

13. What Do Priests And Christmas Trees Have In Common? 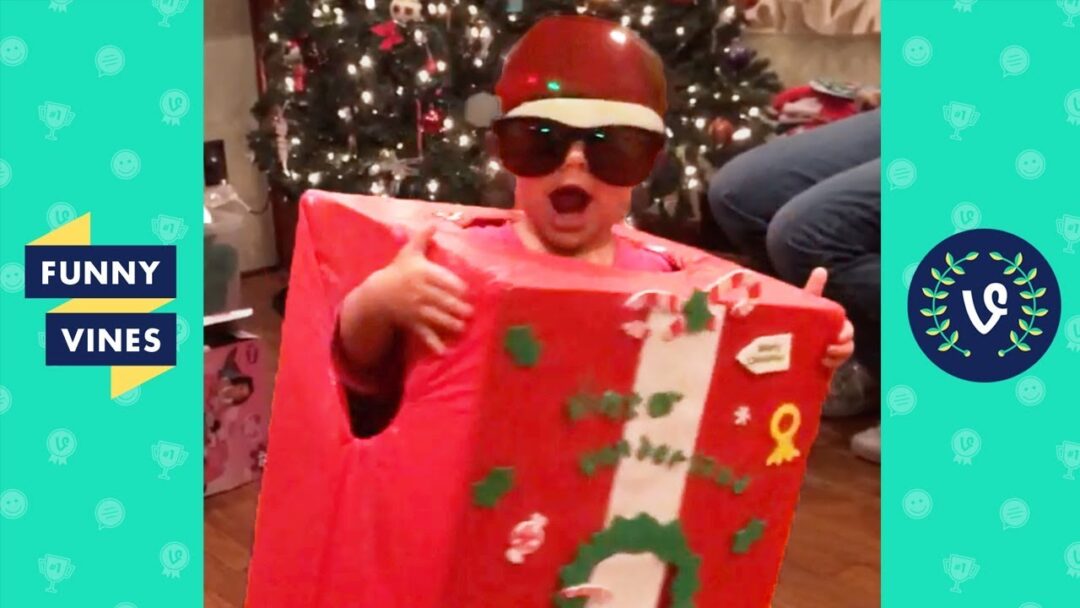 Their balls are ornamental.

15. Why Was The Snowman Smiling?

He could see the snowblower coming down the street.

16. Why Did The Grinch Rob The Liquor Store?

He desperately needed some holiday spirit.

17. Whats The Difference Between The Christmas Alphabet And The Ordinary Alphabet?

The Christmas alphabet has Noel.

18. Why Does Santa Go To Strip Clubs? 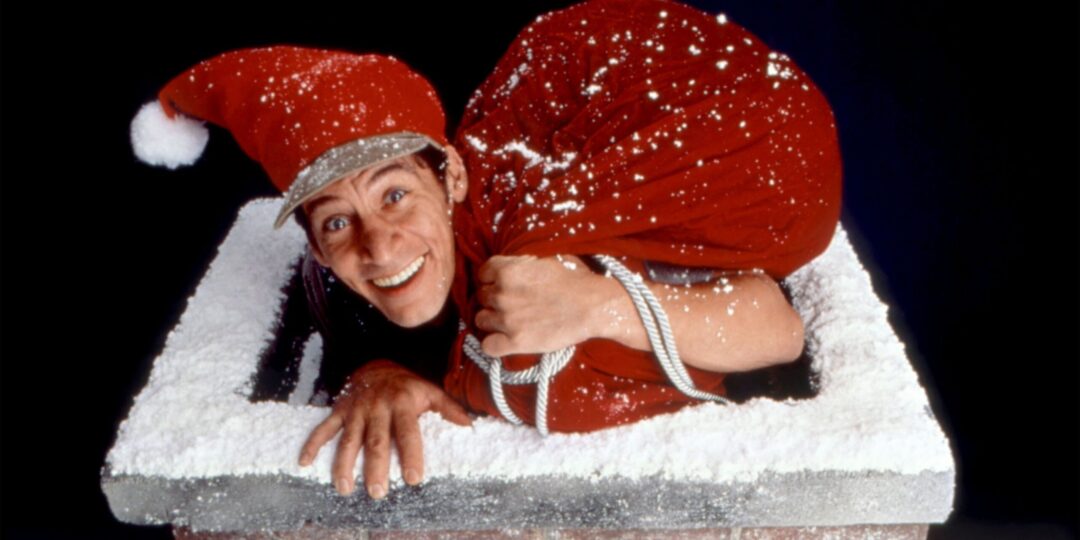 To visit all his ho ho ho’s.

You do all the work and the fat guy with the suit gets the credit.

20. What’s The Difference Between Tiger Woods And Santa?

Santa was smart enough to stop at three hos.

21. What’s The Difference Between The Christmas Alphabet And The Ordinary Alphabet?

The Christmas alphabet has Noel.

22. What Is A Newborn Mothers Favorite Song?

23. Is Your Name Jingle Bells?

Cause you look ready to go all the way.

25. Why Does Santa Claus Go Down The Chimney On Christmas Eve?

26. What’s The Difference Between Snowmen And Snowwomen?

27. What’s The Difference Between Santa And A Knight? 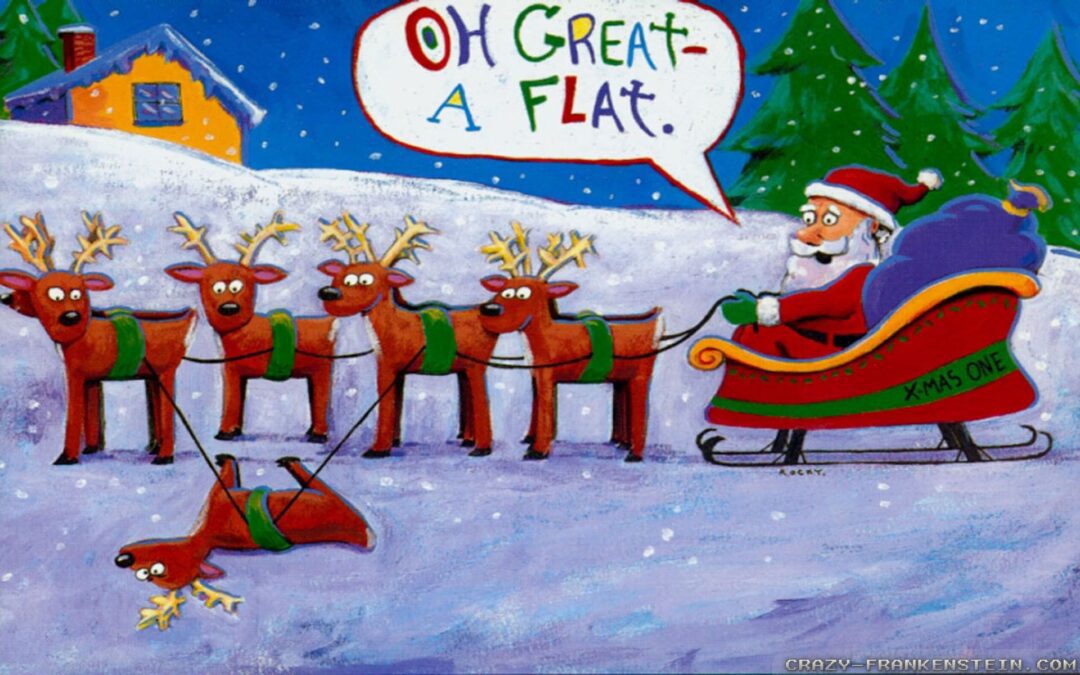 One slays the dragon, the other drags the sleigh.

28. Why Did Santa Divorce Mrs. Claus?

He refused to let go of all those irritating ho’s.

29. Why Can’t The Christmas Tree Stand Up?

It doesn’t have legs.

31. Why Does Mrs. Claus Always Pray For A White Christmas?

Cause she married to a guy who comes once a year.

32. Why Was Santa’s Little Helper Depressed?

Because he had low elf esteem.

33. What Do You Get If You Deep-fry Santa Claus? 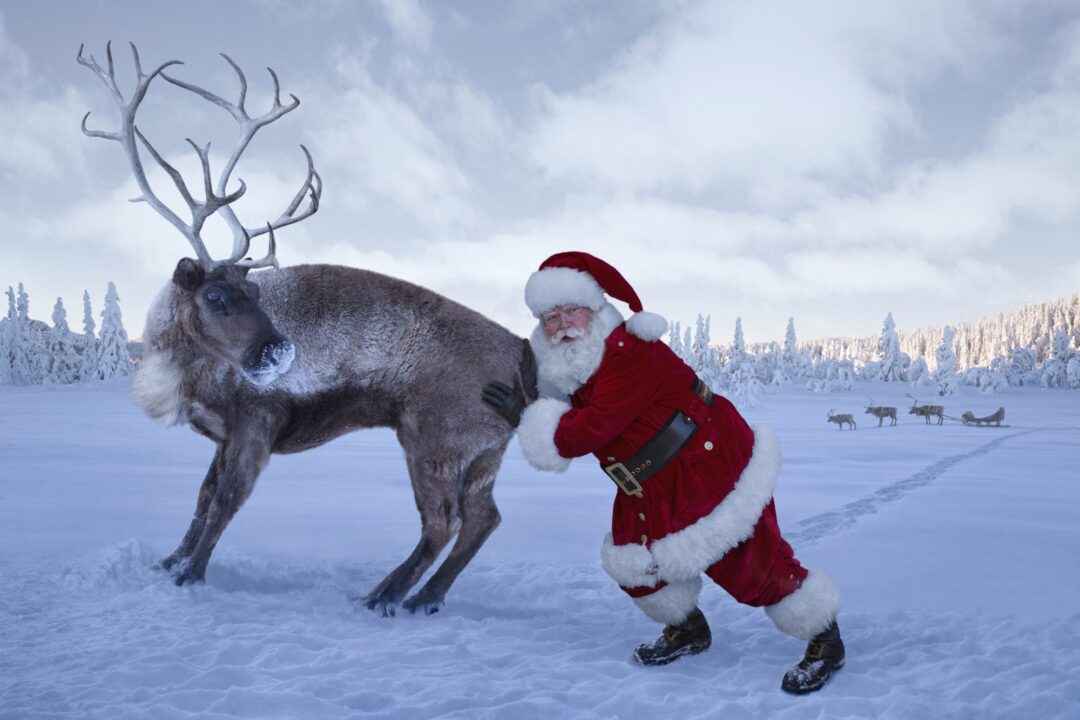 Because he only comes once a year

Because he knows where all the naughty girls live.

36. Why Are Christmas Trees So Fond Of The Past?

Because the present’s beneath them.

37. What Do You Get If You Eat Christmas Decorations?

38. How Is Christmas Just Like Any Other Day At The Office?

You do a bunch of work and some fat guy in a suit gets all the credit.

39. Why Does Santa Claus Go Down The Chimney On Christmas Eve?

A turkey because it is always stuffed.

41. Did You Hear About The Dyslexic Satanist?

He sold his soul to Santa.

42. What Nationality Is Santa Claus?

43. Why Did Santa Go To A Psychiatrist? 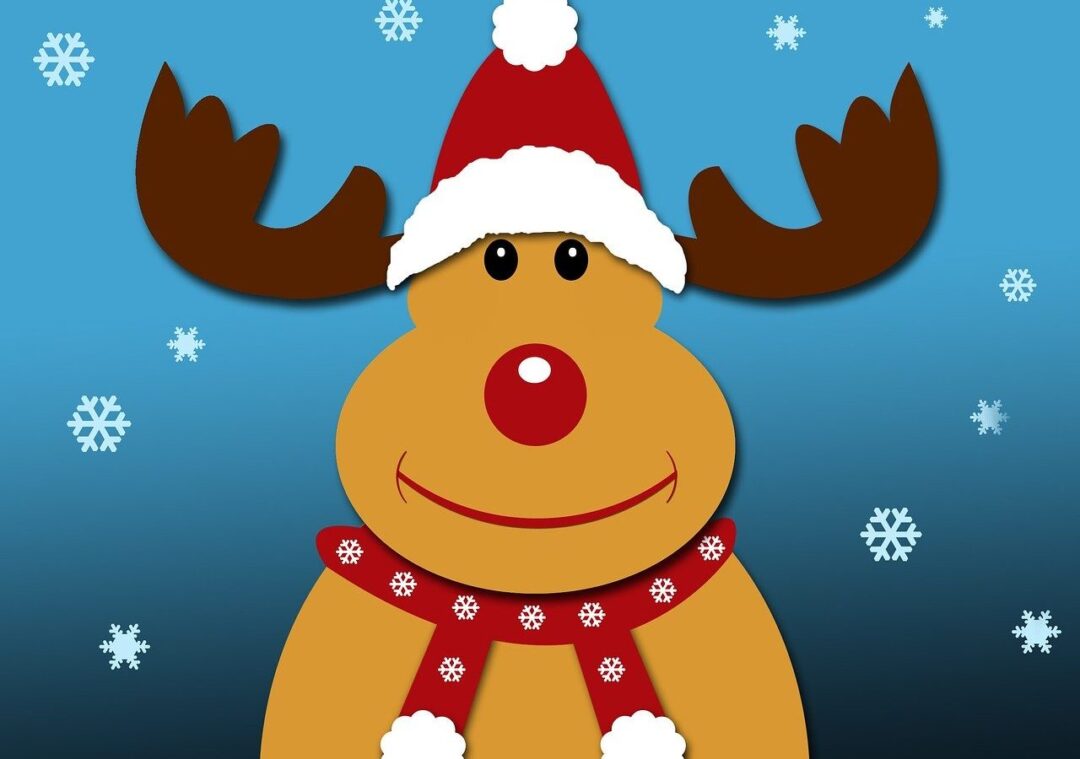 He no longer believed in himself.

45. What Do You Call People Who Are Afraid Of Santa Claus?

46. Why Did Santa Send His Daughter To College?

To keep her off the North Pole

47. What Do Priests And Christmas Trees Have In Common?

Their balls are just ornamental.

48. What Do You Call Santa If He Also Lives In The South Pole?

50. How Do Snowmen Make Babies?

30 Best Programming Jokes That Will Crack You Up

60 Dog Jokes That Will Make You Laugh Like Anything

60 Best Doctor Jokes That Will Surely Make You Laugh