“My older brother made me believe that sweet and sour sauce was made from ‘wolf blood’ until I was like 11. I obviously know that’s not the case now, but I still can’t bring myself to eat it because of that, and he STILL brings it up to this day.”

“My mom caught me (a female person) watching Forgetting Sarah Marshall, which has male nudity in it. She freaked out about how that was inappropriate, specifically because there were ‘penises’ in it. I really wanted to finish the movie, so to reassure her I said, without thinking, ‘Mom, it’s okay. I’ve seen one before.’ Cue her horrified exclamation, prompting me to hurriedly clarify, ‘You know, at school! I mean on the internet!’ This is still brought up at every. single. holiday.”

4. This Flower To The Face

“Not me, but my little sister: When my sister was 8, she was a flower girl at our older sister’s wedding. She somehow forgot how to properly throw the flowers until halfway down the aisle, at which point she threw all of the flowers right in our brother-in-law’s grandpa’s face. It was hilarious and our parents still talk about it.”

“When I was a little boy and was finished potty training, my mom asked me if I ever tried going to the bathroom ‘standing up’ and I answered, ‘I tried once, but the poop fell on the ground.’ Apparently, no one explained to me you can only pee standing up. I’m 45 and my mom still brings this up anytime anyone says anything about potty training.”

“When I was in second grade I created a group of girls called the Fierce Cats. I was the leader and told everyone what to do and what to wear. All the other parents thought it was cute, but every time my parents talk about weird stuff we did as kids they refer to it as my ‘gang’?”

“As a toddler, I was convinced that I didn’t like broccoli, despite the fact that I’d never eaten broccoli. When my parents finally convinced me to try it, I loved it, and ate so much that my poop literally turned green. For the past 20-plus years, my mom has brought this up whenever I dislike something…like, she even told my high school chemistry teacher this story.”

“I was 8, learning to ride a bike, not very good at it…and very, very scared. So, I shouted very loudly that my father was trying to kill me. I’m 18 now and they still won’t let me live it down.”

”I once got a bubble wand stuck on my finger when I was really young. I’ve always had chunky fingers, and I put one on like a wedding band for a pretend wedding to my pillow boyfriend. I couldn’t get it off and no one would help because they all thought it was so funny. My siblings made fun of me for hours, and one of the neighborhood kids told me that I was now really married to that bottle of bubbles, so I could never marry anyone else. I was heartbroken because I wanted to marry Billy Ray Cyrus and/or Barney the dinosaur. ”

“When I was about 4 I had a ballet recital and they had all the new ballerinas introduce themselves. So the kids go along introducing themselves normally, and then my extra ass introduced myself as ‘Madison Barbie Ariel.’ That’s not my name…I just really liked Barbie and The Little Mermaid. To this day — when my mom is feeling nostalgic — she’ll call me by that name.”

“There was this bakery near our home that I adored as a kid. I would always get so excited for my treat that I’d rush in before my parents. When I was about 4, I ran in, went straight to the cashier, and confidently said to her, ‘Give me the bun!’ (which sounds even MORE overfamiliar in Russian). She did, without even asking me for payment! When my parents finally came into the shop, I was already leaving with my bun. My family never let me live that down.”

“We were stuck in traffic on the way to Disneyland. I was 4 and had to go to the bathroom NOW. My parents told me to just go on the freeway since we were stopped anyway (What can I say? It was the ’70s)…thinking it was just number one. I got out, dutifully squatted down, and took a HUGE dump. Still hear about that one.”

“My dad still refuses to take me to this really nice restaurant because we went to it when I was 4 and I pitched a fit. I’m 21 now and I’ve never been there with him. I was 4, Dad!”

“When I was about 11 months old, my grandmother was cooking dinner and — after she finished the adults’ food — she prepared herself a plate and made my baby food. Apparently, she turned her back for five seconds and, when she looked at me again, I was munching on her entire pork chop. Every time the family gets together we have to hear the story of the stolen pork chop.”

“My niece had the hardest time pronouncing certain words when she was a toddler. She called my dad ‘Bapa’ because she couldn’t say ‘Grandpa,’ and my mom STILL calls him ‘Bapa’ around her…my niece is now 27!” 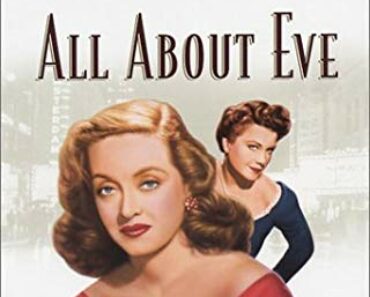 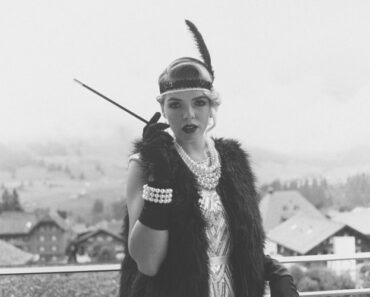 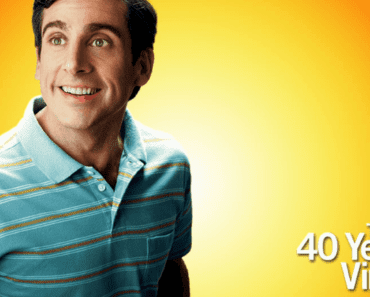 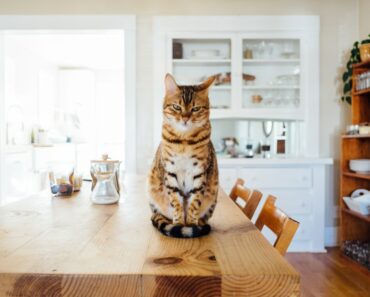 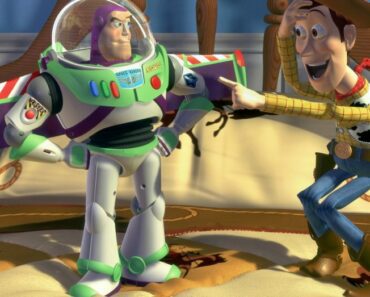 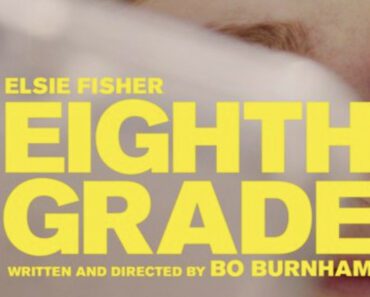