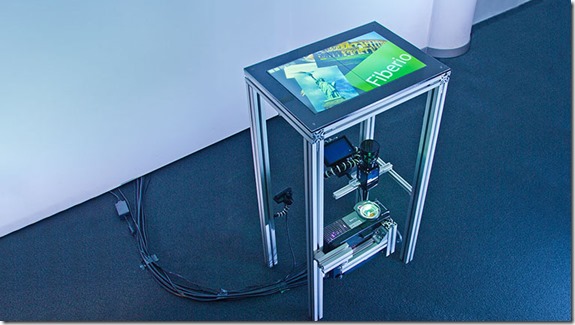 Christian Holz and Patrick Baudisch, two German researchers have designed a touchscreen which is capable of fingerprint verification. The touchscreen, called Fiberio, is capable of doing this without the need for an embedded scanner.

Fiberio is a rear-projected tabletop system that identifies users based on their fingerprints during each interaction—unobtrusively and securely. The shown application uses this to verify that the respective user has the authority to perform the current activity, here approve invoices above a certain value. The key that allows Fiberio to display an image and sense fingerprints at the same time is its screen material: a fiber optic plate.

Early tests have been encouraging, Holz says, with fingerprint recognition accuracy “up to FBI standards”. They are now working on a touchscreen that won’t need a projector. 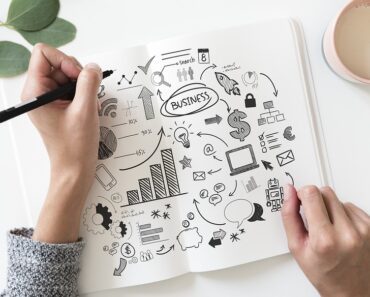 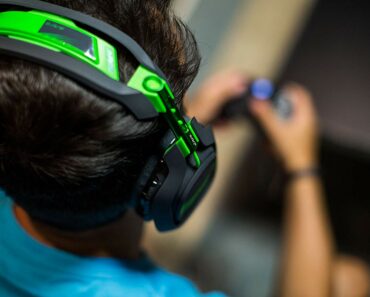 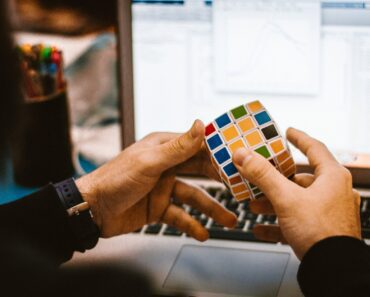 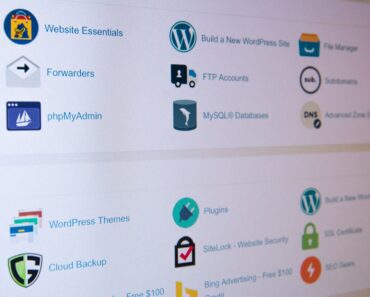