Which Is Better FIFA Or PES?

If you are a football gaming fan and are keen on finding whether FIFA or PES would satiate your gaming need better, here’s a glimpse of both the games that could help you make a comprehensive choice. 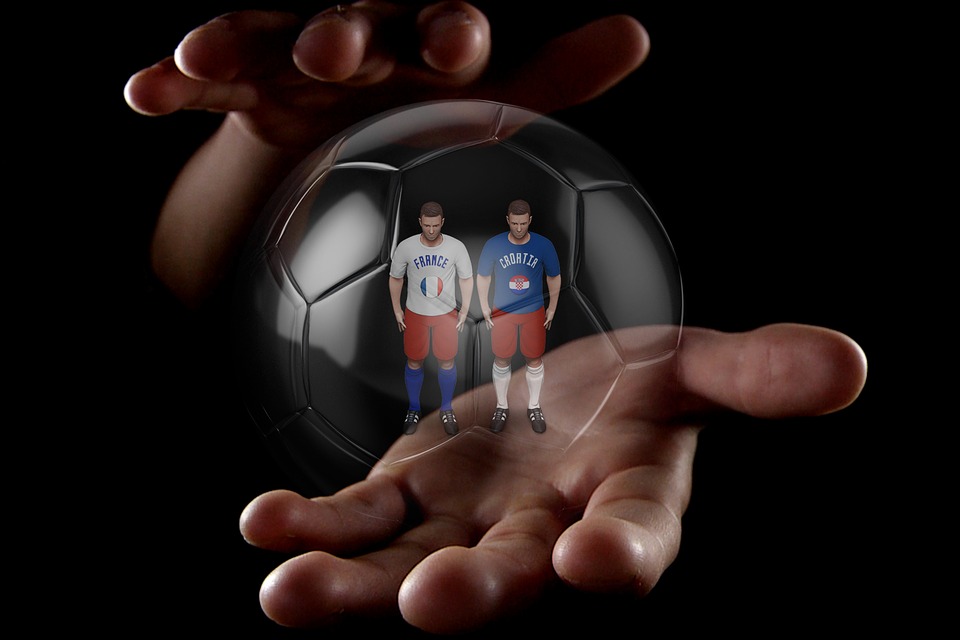 Before beginning to pick a title to play, it’s crucial to have a fair idea of the gameplay.

Any football game is usually loaded with a plethora of playing modes and great graphics to entice players. Regardless, of these factors, if the gameplay isn’t great, you would enjoy engaging in it for long.

Fortunately, both FIFA and PES 2019 are great titles to play although they differ in their approach.

A variety of Ultimate Team Coins including United Kingdom FUT Coins of different consoles are optional at FIFACOIN.com. 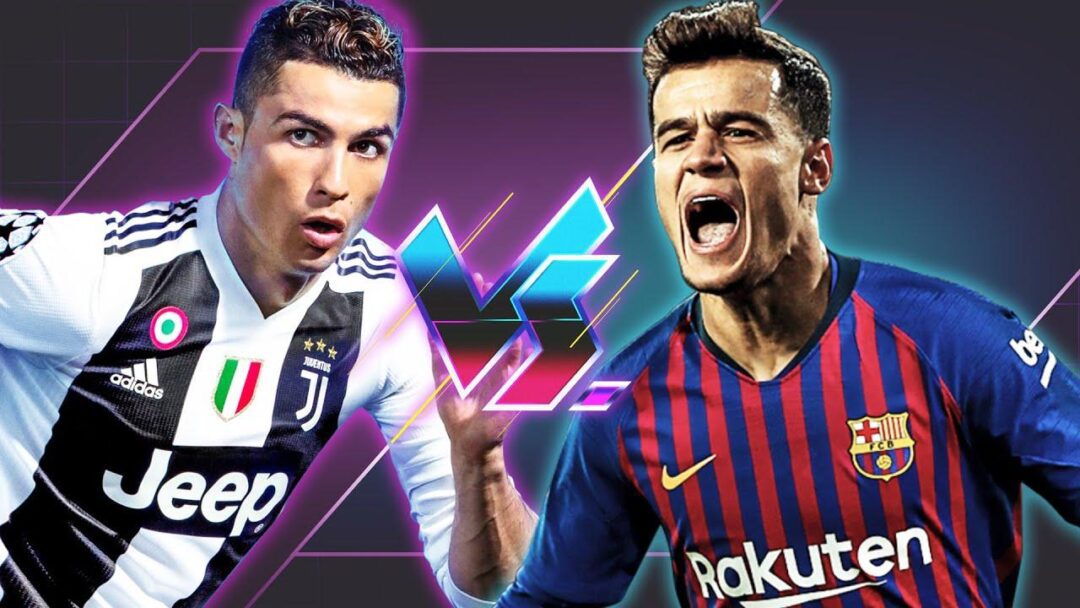 PES 2019 follows the same formula as before and you won’t find too many technological advancements or changes in the series.

Little changes for the good on the animation front have been made that makes its visual effects.

The realistic look of this game is a huge plus point and probably one of the best that you could experience on a console.

You are going to applaud the touches as they are smooth and natural.

Talking of FIFA 20, features such as the ‘Active Touch System’, adds to the fluidity of the game. So, as soon as you flick the stick on the left to hit the approaching ball, you’ll be able to move quickly allowing for an effortless counter-attack.

Both PES and FIFA enable smooth ball passing although PES broadly focuses on building-up the play that’ll give you more opportunities to comfortably play the ball.

In FIFA you’ll see that the players take longer than your expectation of them taking the appropriate positions.

FIFA is more technical so the use of buttons and switches required here are more than what you need to focus on while playing PES.

For instance, if you wish to curl a shot, in FIFA you will have to move the buttons in a combination while PES doesn’t require such complex operation.

In PES, you can raise a strike as well as watch the curlers bend around defenders and ram through the topmost corner goal. The freedom of shots makes PES a hit.

The animated players play and respond in tandem; thanks to the Artificial Intelligence that helps you to pass or play as required. The keepers are not so impressive when out of line and if you have the ball sometimes the referee might just annoy you with a foul. 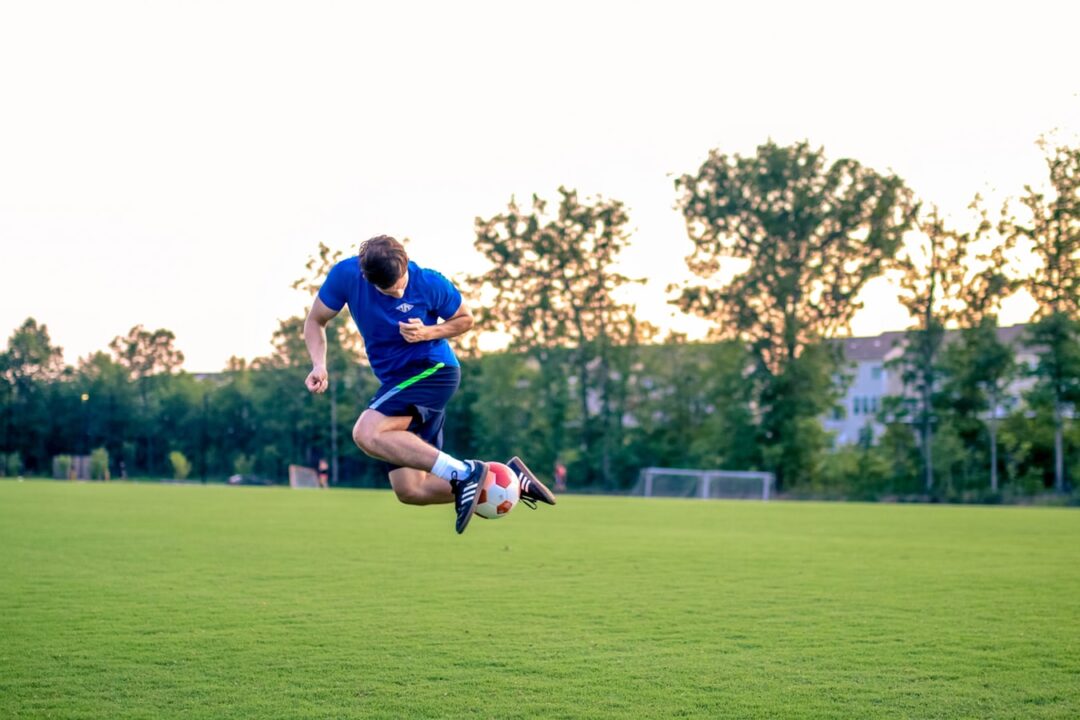 In PES, the Master League may not live up to its standards. At times you’ll feel that there’s an absolute disconnect between the players with any real interactions to be seen.

In FIFA, there’s the MyClub that adds a personal touch to the game. PES features EA in their latest version. The absence of Club Champions tournament indicates that PES might not get the big licenses any more.

However, extended licenses from clubs like Arsenal and Barcelona as well as leagues such as the German, Scottish, Superliga Argentine, Belgium Pro League, Danish Superliga, Scotland’s Ladbrokes Premiership and the Russian Premier Liga might make up a bit.

PES’s loss is a gain for FIFA and with the Champions League license, players can enjoy a smooth touch whether it is a kick-off one or any other.

In PES, the partnered clubs from big leagues enable connection with the real-soccer world. So, there’s Liverpool FC, Arsenal FC, FC Barcelona, FC Schalke 04, Celtic, AC Milan, AS Monaco, Rangers among some of the other official clubs. Yes, you will miss the real players in PES!

The fun elements include playing heads and volleys. The new playing modes like losing a player each time you score is unique and entertaining.

The career mode more or less remains the same only the inclusion of the Champions League and Europa is an advantage. You can still negotiate and transfer contracts and deal with managers in the game although this could get the better of you within no time.

You can choose to play with Alex or change him for Danny or Kim through the game. So, here you have more than one character to play the final instalment of the game.

The New Additions On FIFA And PES 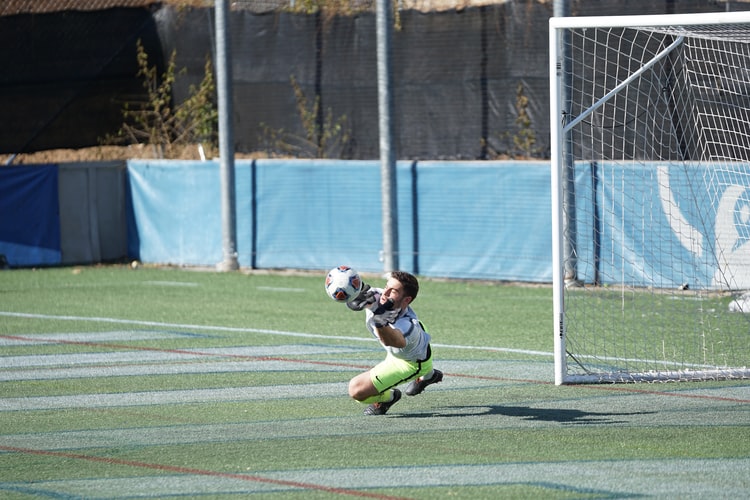 Tap the shoot button and you will see that the shot has been hit well. Moreover, the Active Touch System enables players to swiftly move the ball and hail it from any point.

If you enjoy a slow-paced game of soccer, PES would make for a better choice. Also, the realistic graphics offer better visuals. PES 2019 uses the same FOX Engine that it earlier did.

You won’t find too many upgrades over 2018’s edition. The little tweaks to the graphics are an advantage here.

For fans of individual players, you will spot the difference in the teams and the licensed players. Some of the 4K visuals on your compatible consoles or HDR Television would look spectacular.

For example, on the 2019 PES, Lightening looks stunning. If you’ve played 2018 PES, you might agree that the UI wasn’t that efficient and presentation does make a big difference be it the menu or UI.

Players need an upgraded interface that responds well instead of one that makes you sulk through the gaming session.

If you study the animated player’s faces closely, you might agree that the FIFA game makes the players come alive with real expressions. With its cutting edge and intuitive design, FIFA is a winner in many ways.

In FIFA, the “Ultimate Team” culminates and at a point, you will feel this game is immersive enough to keep you hooked to the device screen for long.

With gameplay benefits and updates on UI tweaks and Champions League, there’s much to take away from this version of FIFA.

Neither PES 19 nor FIFA 20 calls for complete rendition. Both the games make for smaller inclusions and tweaks to the existing game.

Overall, both appear improved in fluidity when compared to the previous versions, offering soccer fans a real-time experience through the gameplay.