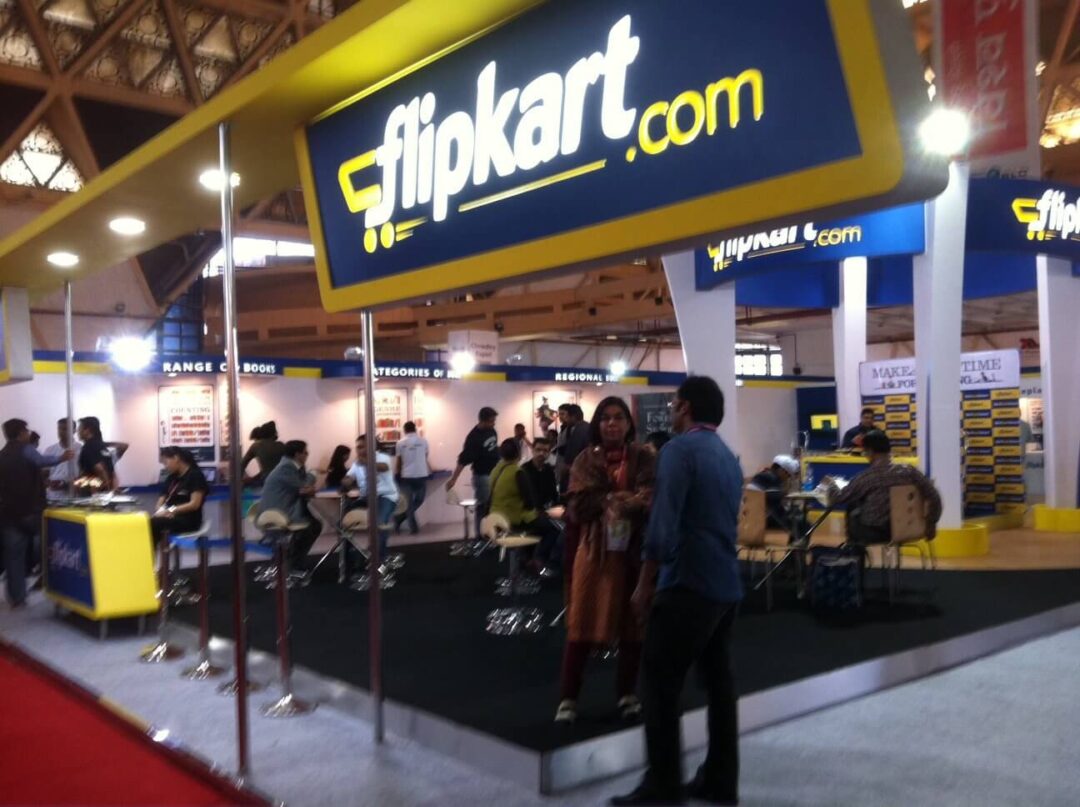 E-commerce major eBay Inc got a 5.44% stake in India e-commerce marketplace Flipkart, in exchange for selling its eBay India business and the cash investment it had made in the former earlier this year, according to eBay’s quarterly report for the quarter ended September 30, 2017. The company also mentioned that it had gained $167 million through the sale of its eBay India business to Flipkart. 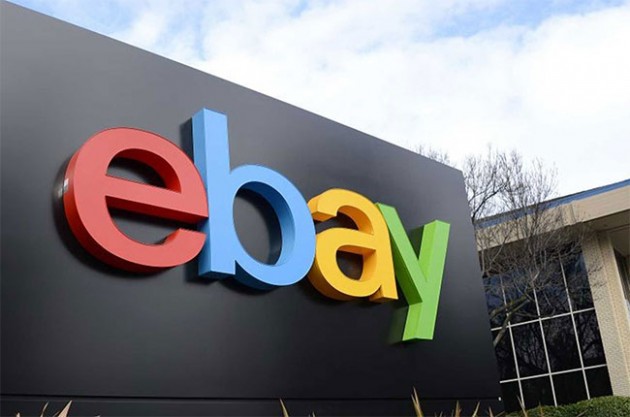 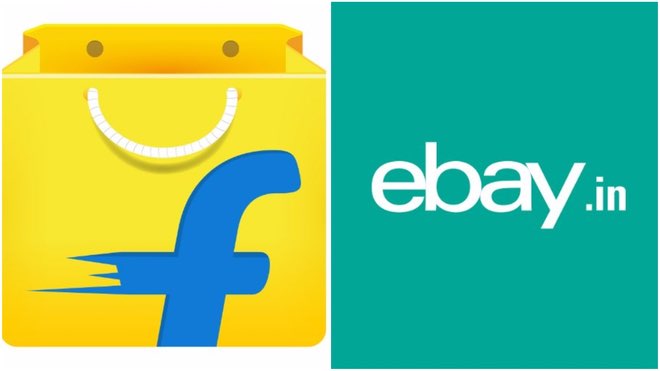 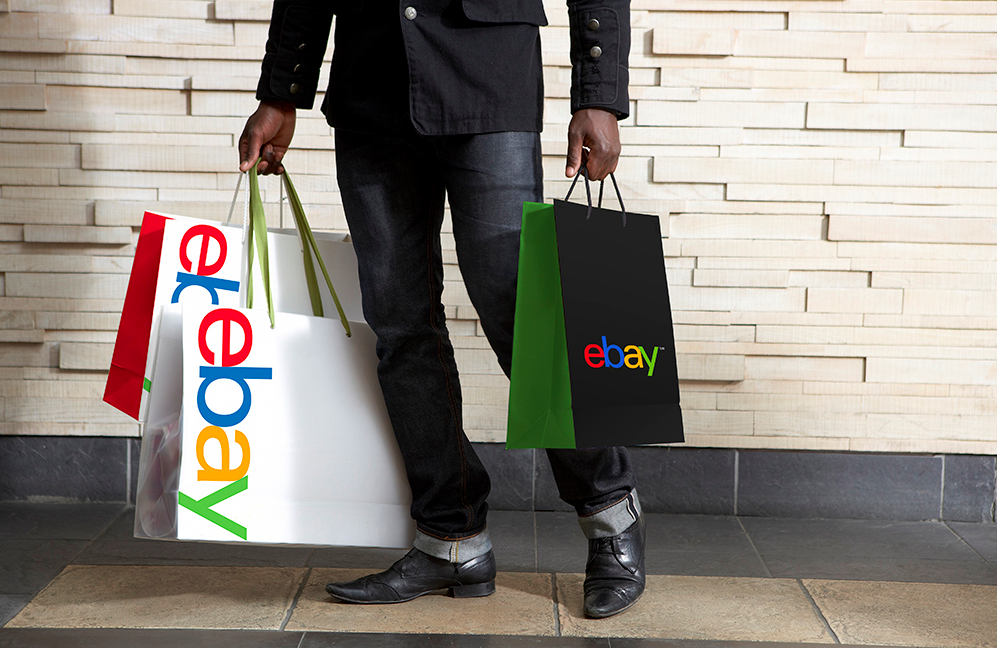 In June, Flipkart received approval from the Competition Commission of India (CCI) for the acquisition of eBay’s India business. The notice published on the CCI website explained that the proposed transaction relates to the acquisition of certain compulsorily convertible preference shares of Flipkart, by eBay Singapore, and the acquisition of 100% share capital of eBay India, by Flipkart. Following this, in August, Flipkart appointed Anil Goteti as the head of eBay India, and eBay India’s current country manager Vidmay Naini is expected to report to Goteti. Note that eBay.in will continue to operate as an independent entity. 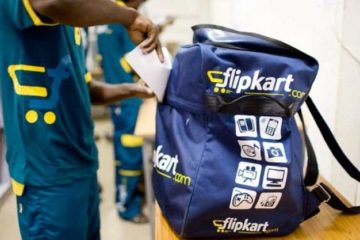 It’s worth noting that Flipkart’s rival Snapdeal had earlier sold a minority stake to eBay for an undisclosed amount in 2013, and a couple of years later, in August 2015, eBay sold a partial stake in Snapdeal to focus on its India operations. 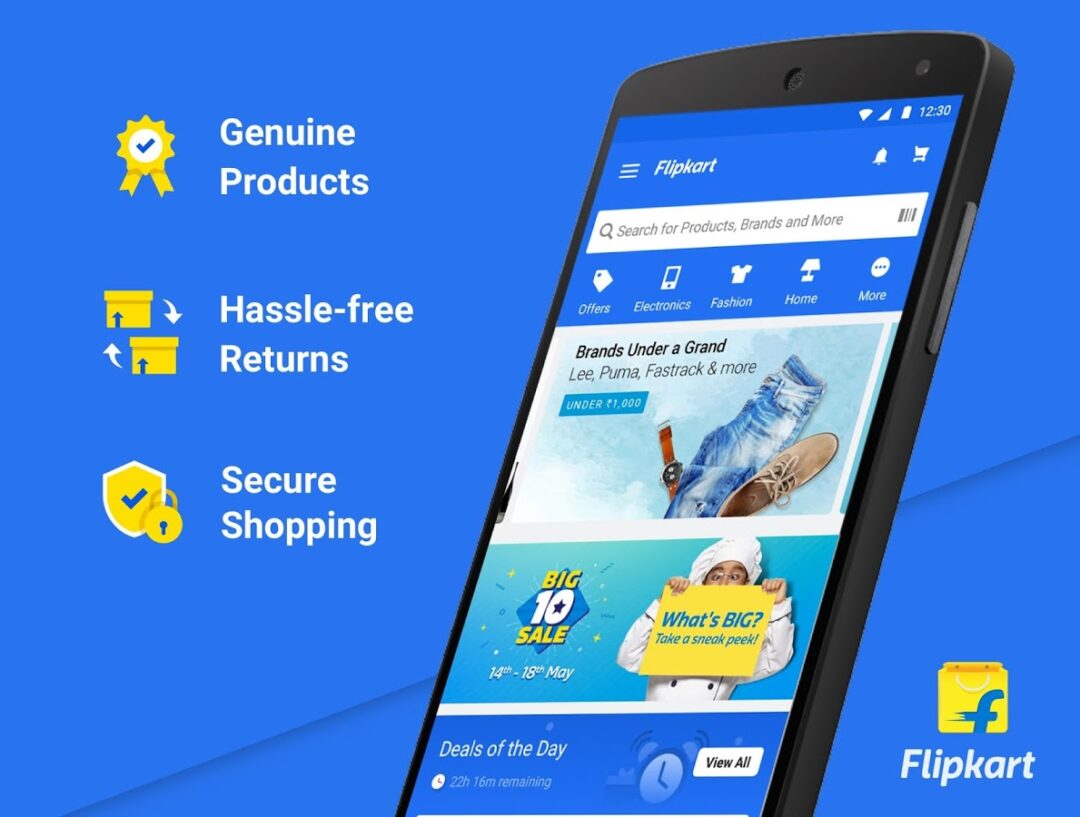 Flipkart had another round of funding in August this year from SoftBank’s $100 billion Vision Fund. The deal is believed to be in the $2.5-2.6 billion range, which makes the Vision Fund one of the biggest shareholders in the company. The investment was a mix of primary and secondary capital and gave a partial exit to Flipkart’s biggest backer Tiger Global. The company added that the investment was part of the previous financing round, where Flipkart had raised capital from Tencent, eBay and Microsoft.