Mid-October is turning out to be interesting in terms of fund-raising. This week, apart from Ola confirming its recent fundraising of $1.1 billion led by Tencent and SoftBank, PolicyBazaar raised $77 million.

Interestingly, the last few months have seen at least a few startups raise higher, and bigger, funding rounds. It shows that despite the low down and shutdowns that the Indian startup ecosystem has seen, investors are still confident about it. 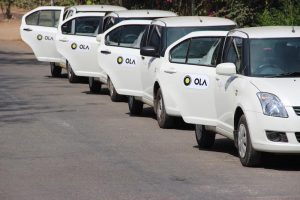 Putting speculations to rest, Ola confirmed to YourStory that it has raised funding of $1.1 billion led by Tencent Holdings Limited. Ola’s existing investor SoftBank, in addition to other new US-based financial investors, also participated in this round. Tencent Holdings Limited, a leading Internet company in China, will bring significant expertise to Ola as it furthers its leadership position across the mobility market in India. 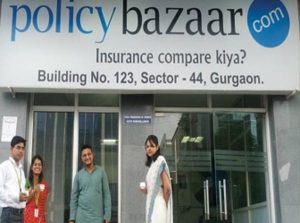 The insurance policy aggregator raised $77 million funding led by Wellington Management, a global assessment management fund. Existing investors IDG Ventures and True North also participated in this round of funding. The round also saw participation from Tiger Global Management, Singapore government-run Temasek and PremjiInvest along with a clutch of existing bankers. 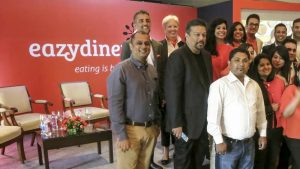 EazyDiner, the online table reservation startup, raised $4.6 million in funding. The round saw participation from Beenext, a Singapore based early stage venture firm, a Middle-Eastern family office and existing investors – Deepak Shahdadpuri, and Saama Capital also participated in this round. 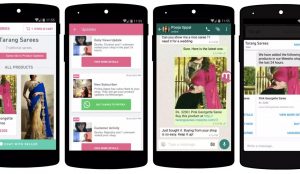 Social e-commerce startup Meesho raised funding of $3.1 million led by SAIF Partners. The round also saw participation from existing investors Venture Highway and YCombinator. With this fund-raising, the total funding raised by the startup is at $3.7 million. The company had earlier raised undisclosed funding from a clutch of angel investors like Rajul Garg, Kashyap Deorah, Oyo Rooms’ Maninder Gulati, Jaspreet Bindra and Abhishek Jain among others. In 2016, Meesho was also selected by YCombinator to be a part of its three-month program at Mountain View