At the Gartner IT Infrastructure Operations & Data Center Summit, which is being held in Mumbai from 13 – 14 May 2013, Gartner analysts has released the latest outlook on the Indian data center market.

According to the release, Indian IT infrastructure market, comprising of server, storage and networking equipment, will total US$2.1bn in 2013, growing 9.7 percent compared to 2012.

The Indian IT infrastructure market is driven by hardware refresh, optimization and consolidation efforts. New data centre build out, primarily driven by service providers, is providing added impetus to this market. The server market accounts for the biggest chunk of the market totaling 753 million in 2013 and forecast to total $962.3 million in 2017. Increased uptake of x86 based technologies, coupled with continued investment in virtualization, will drive server growth. Virtualization is extending beyond servers and is setting the stage for private cloud adoption in many of the leading organizations.

External controller-based storage is the fastest growing segment with revenue growing from $374.2 million in 2013 to $702.3 million in 2017. While managing the storage demands is one of the biggest problems faced by Indian users, approaches such as tiered storage are helping to optimize storage needs. Integrating software driven intelligence in the storage market is another phenomenon which is gaining traction in India. 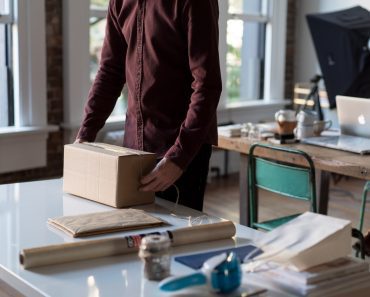 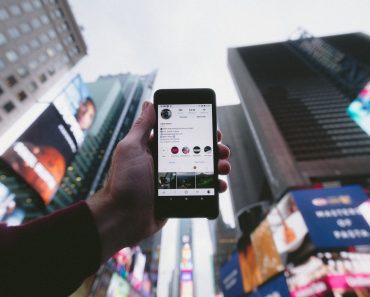 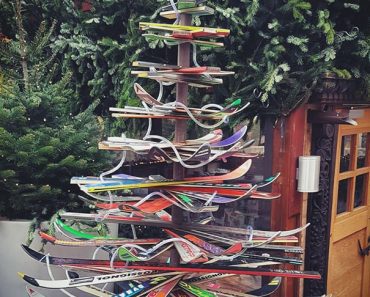 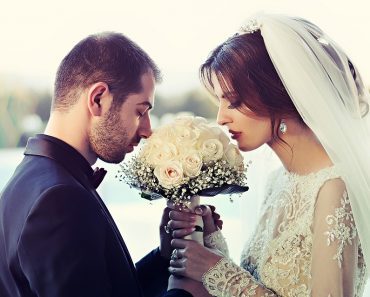 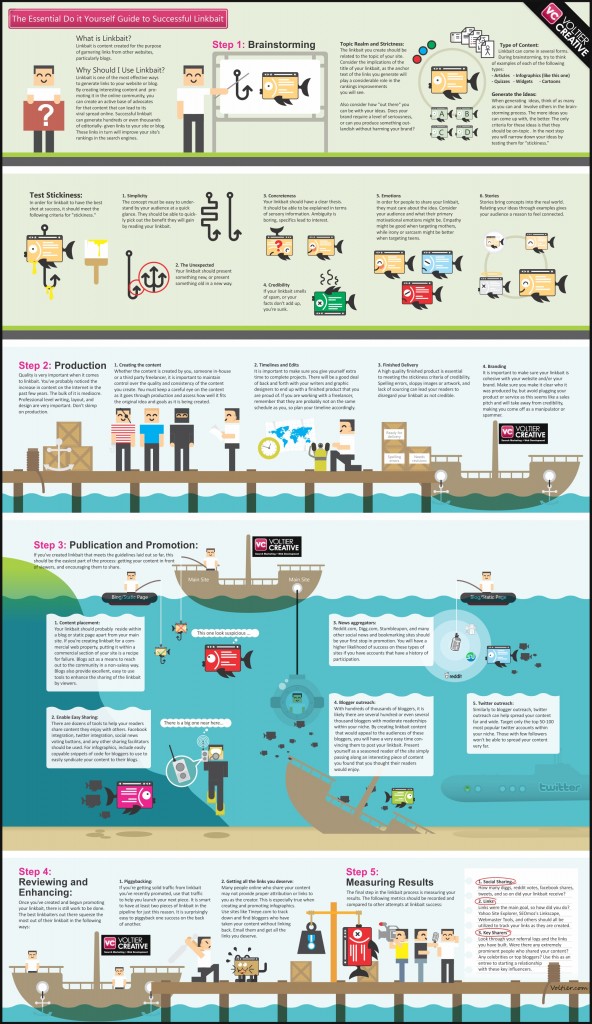 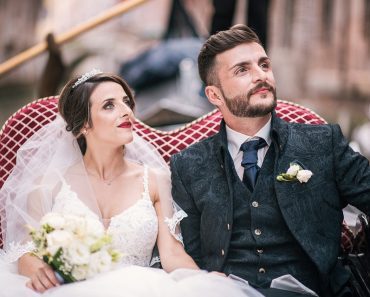