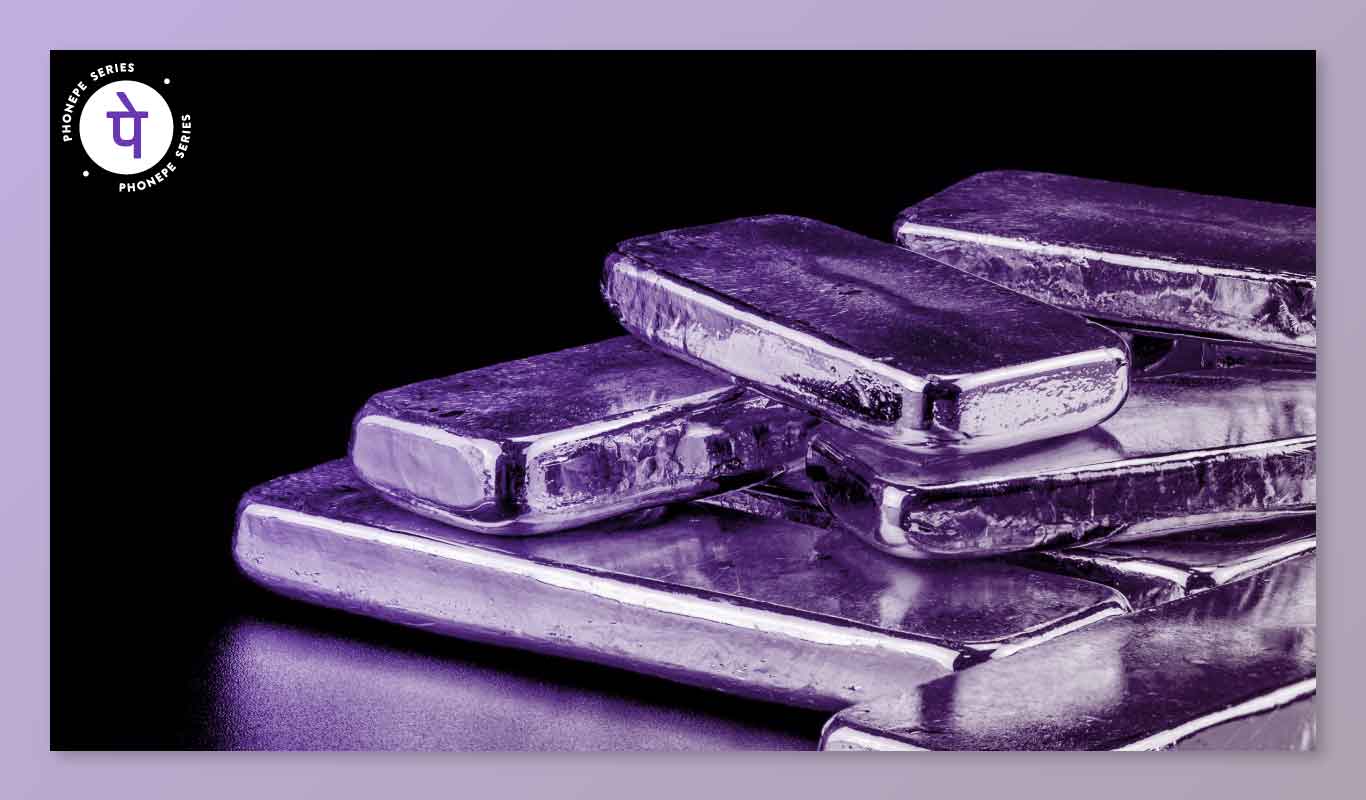 Mobile payment apps like Paytm and PhonePe have joined hands with gold refiner MMTC-PAMP to buy, store and sell gold.

Mobile applications that allow individuals to buy, sell, invest and gift gold are developing rapidly in India and will become increasingly popular in the coming decades. Use of technology and discretionary spend of a very large middle-class will drive gold investment in India, finds World Gold Council in its report that intends to foresee gold’s positioning in the next three decades. 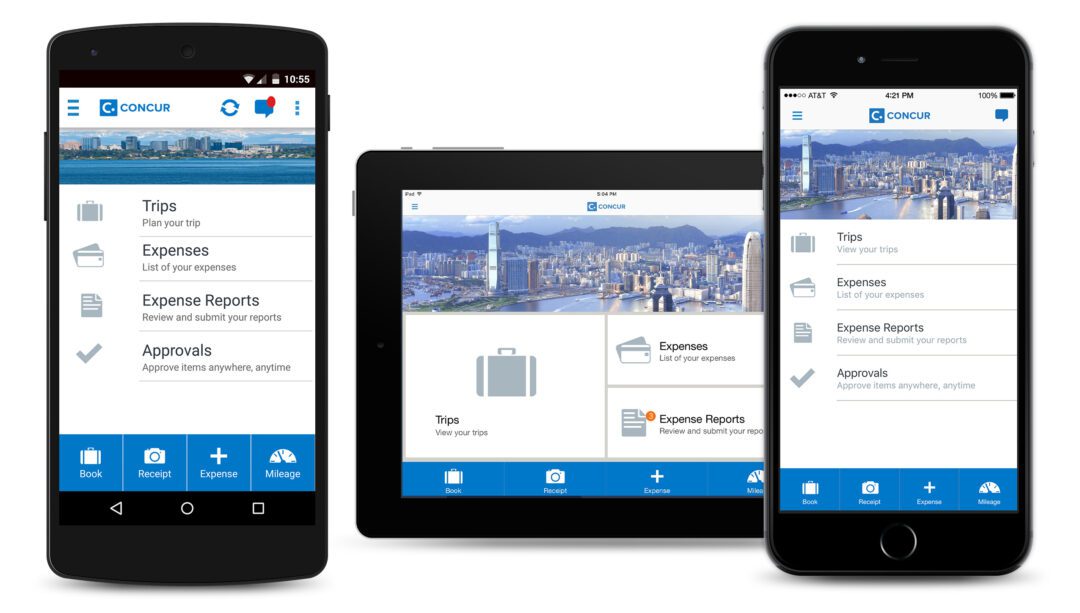 In India, gold savings are of particular interest, as most households have a future requirement of giving gold as wedding gift. The ability to buy and accumulate gold via a mobile electronic platform and take delivery at a jewellery store when needed has tremendous potential in India, finds John Reade, head of research and chief market strategist, WGC.

Mobile payment apps like Paytm and PhonePe have joined hands with gold refiner MMTC-PAMP to buy, store and sell gold virtually. In April last year, Paytm launched the digital gold service. Users can purchase “digital gold” through its mobile app from MMTC-PAMP and store it in the firm’s vaults.

They can have the gold delivered to their homes or sell through the app as well. Another mobile payment app, PhonePe, reported that customers bought 250 kg of gold since its launch in December 2017. The largest section of users purchasing gold on the PhonePe platform is in the age group of 25-40 years residing in top metros, Tier 2 and 3 cities.

WGC finds that in the coming decades, gold jewellery and technology demand will probably grow in a richer, more middle-class, connected world. In India, the rising number of middle class population will drive investment demand. 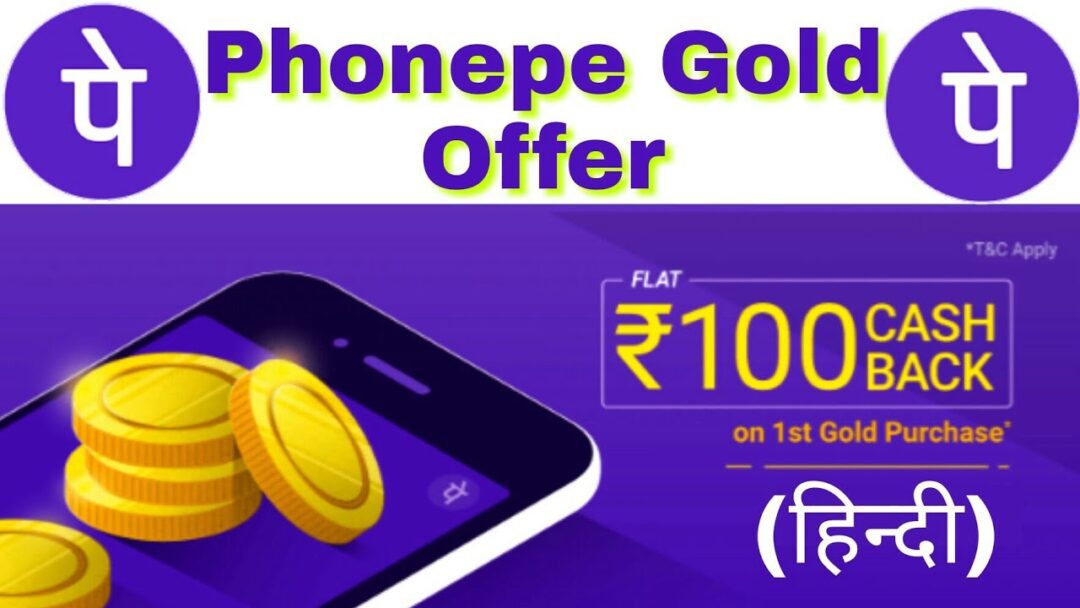 Today, the middle class accounts for 19 per cent of the overall population. In three decades, that figure is likely to exceed 70 per cent. The middle class will almost certainly account for a lion’s share of total income too, finds Rajesh Shukla, MD and CEO, People Research on India’s Consumer Economy (PRICE).

The discretionary spending power of this burgeoning section of society could both spur investment and generate employment, thereby providing a further boost to economic growth. India should also benefit from its youthful and fast-growing working age population, a demographic dividend that will provide the country with the largest number of working age people in the world. This could have a material impact on domestic demand and output. 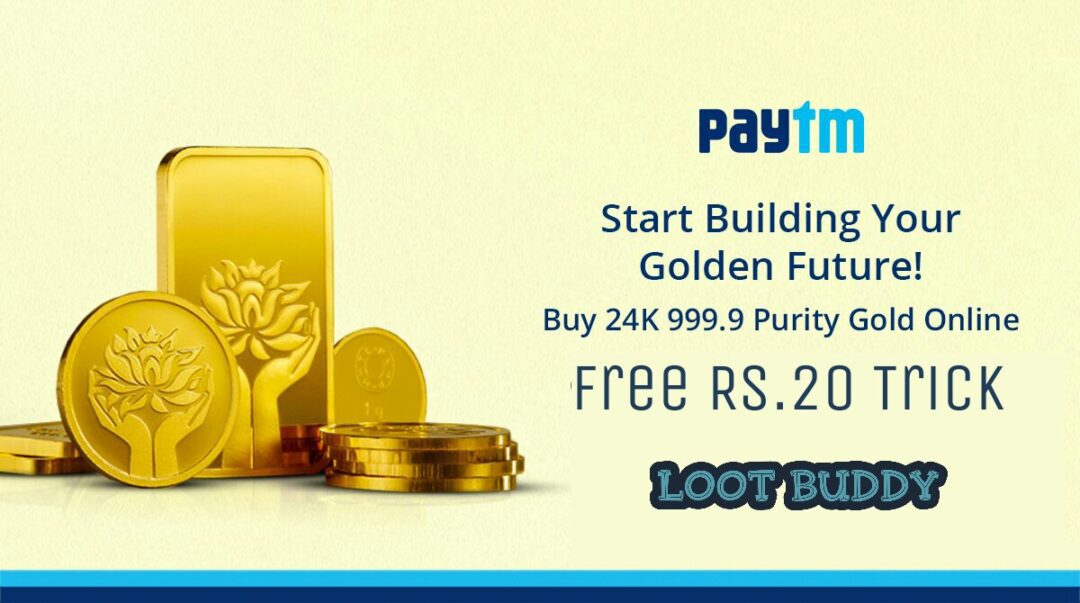 Further, in the near term, Indian gold demand will increase substantially if the government is successful in its ambition to dramatically increase rural income. But this is likely to be moderate in the longer term. There is considerable potential for recycling some of the approximately 25,000 tonne stock of gold already in India and that may reduce the need for the country to import ever-growing quantities of gold.

5 Most Amazing Snorkeling Locations On The Planet