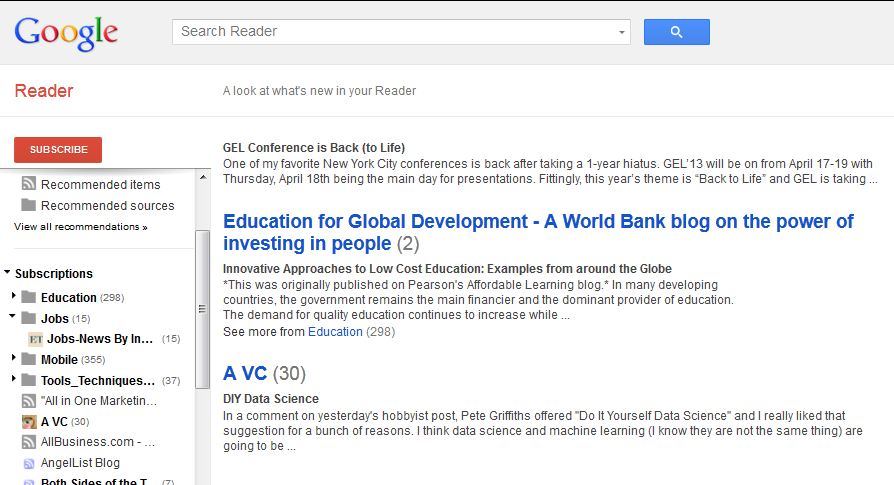 As a part of the ongoing consolidation drive, Google has announced to shut down Google Reader with effect from July 1, 2013.

If you’d like to download a copy of all your Reader data before then, you can do so through Google Takeout. You’ll receive your subscription data in an XML file, and the following information will be downloaded as JSON files:

Click Here  to start downloading your Reader data from Takeout.

Now, that Google Reader is slowly making its way out, it is time to search for best alternatives. Here are few of them that beg for your traffic and your feed-reading clicks:

Feedly  appears to be the frontrunner to replace Google Reader. It blends some of the niceties of Flipboard (like a “magazine view”) with useful Reader features like keyboard shortcuts and tags. But its biggest advantage may be that it’s the only RSS application that also has excellent and free companion mobile apps.

Apart from being free, cross-platform, and available on multiple devices, it also makes importing your Google Reader subscriptions so ridiculously easy that it’s worth a try.
Feedly is also planning its own syncing engine to replace its dependence on Google Reader before it shuts down.

Though, Newsblur is still far from being the best in this segment, but it is lightning fast at pulling in updates.

NetNewsWire  is only for Mac fans. It is a bit slower than a web client, as it is powered by your computer instead of servers in the cloud. Its not being as slick as Reeder is another disadvantage with it. Then, what should keep you interested in NetNewsWire?

The Old Reader  is modeled after Google reader and incorporates many of its features. It is a good alternative foe those who want a service as close to Google reader as you can get. 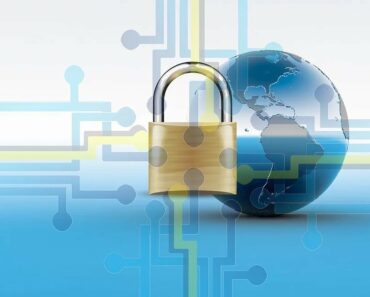 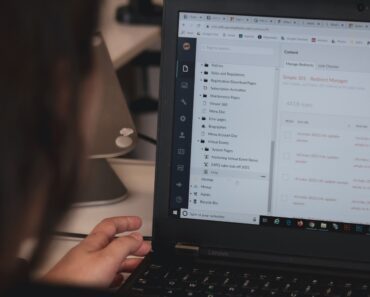 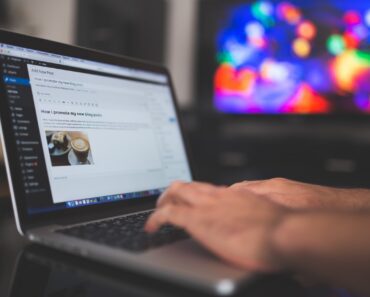 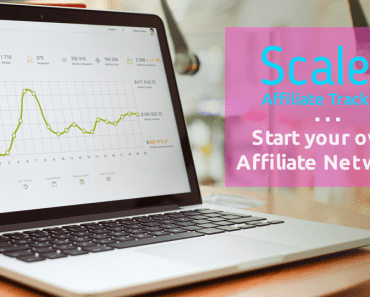 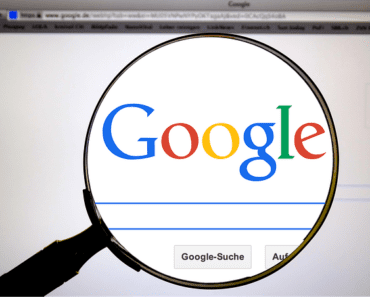 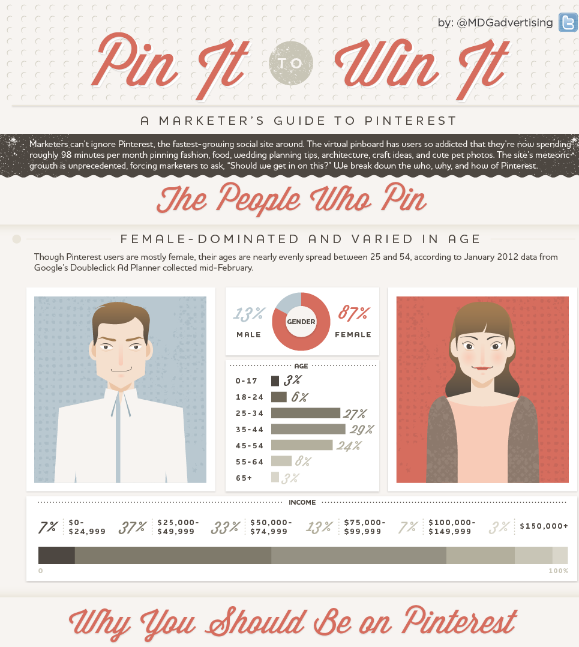