Google To Ban Bitcoin And Cryptocurrency-Related Ads Including ICOs

The $809 Bn company (Alphabet) has brought a new restricted financial products policy that will go into effect from June 2018 onwards. 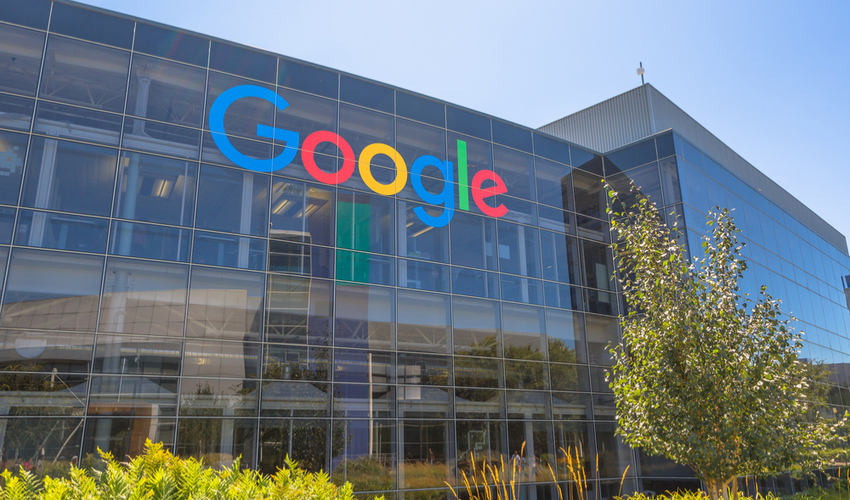 The policy stated, Ads for the following will no longer be allowed to serve: 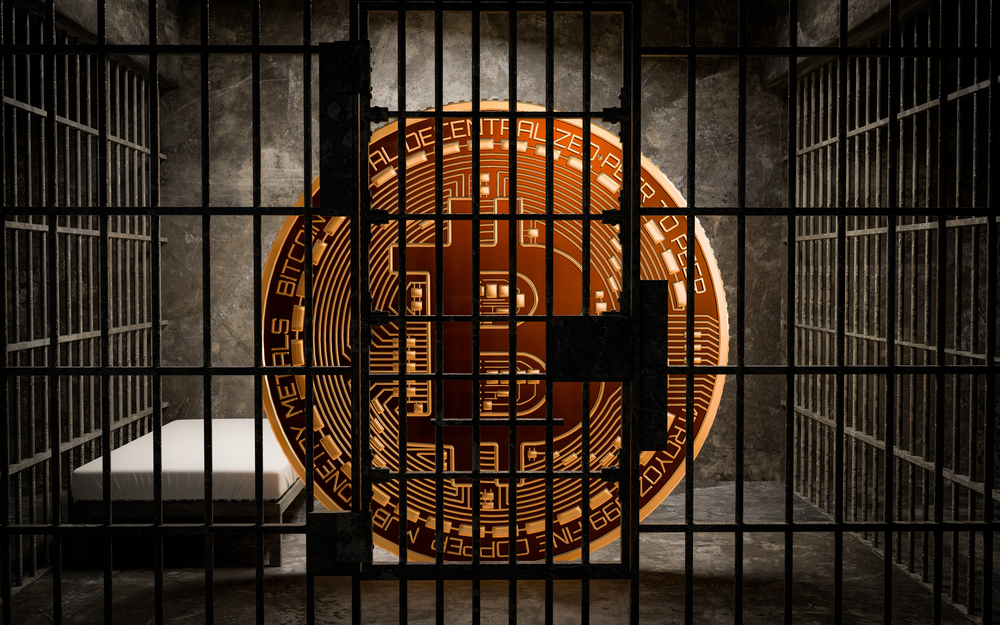 Speaking to CNBC, Google’s Director of Sustainable Ads, Scott Spencer stated, “We don’t have a crystal ball to know where the future is going to go with cryptocurrencies, but we’ve seen enough consumer harm or potential for consumer harm that it’s an area that we want to approach with extreme caution.”

The ban has come after many big companies have already turned their back on cryptocurrencies. 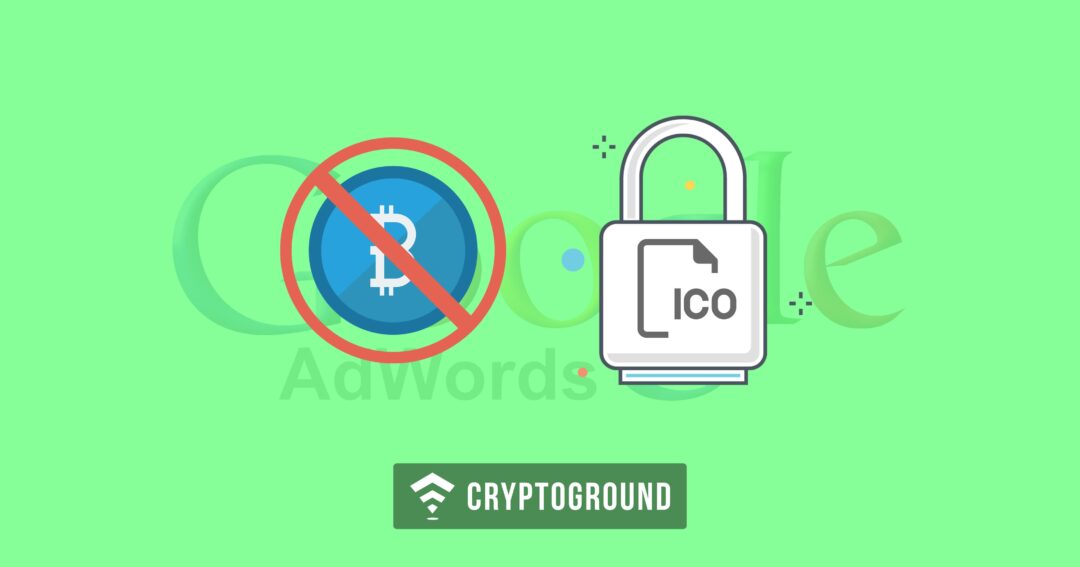 Many of the leading banks including Lloyds, Capital One, Bank Of America, Citibank and JP Morgan and HDFC Bank have already barred their customers from purchasing Bitcoin and other cryptocurrencies with their cards.

Earlier in January, stating that misleading ads have no place on Facebook, the social media giant had announced a policy to ban all ads that promote cryptocurrencies, including Bitcoin and initial coin offerings (ICOs). 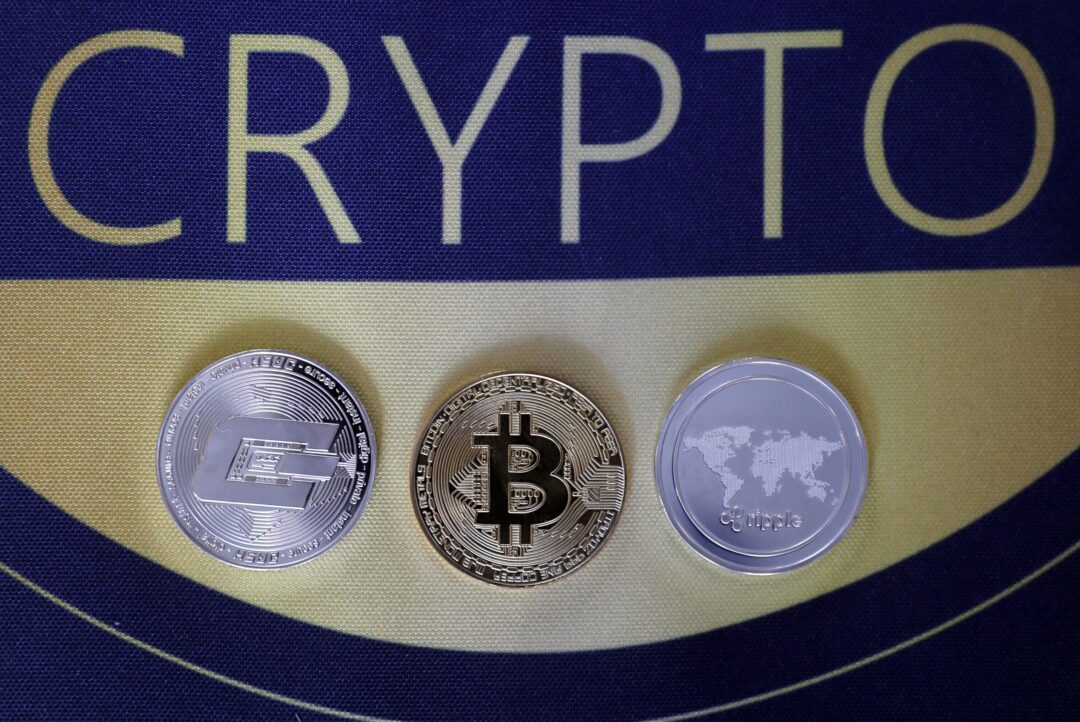 Facebook called this, an effort by the company to prevent people from advertising “financial products and services frequently associated with misleading or deceptive promotional practices”.

In the name of Bitcoin and cryptocurrencies, many Ponzi schemes have been running their ads on Google, Facebook and other platforms. Google, in its trust and safety ads report, has said that it took down more than 3.2 Bn ads in 2017 that violated its policies, which is nearly double the 1.7 Bn number it removed the year before. Since the parent company Alphabet’s 84% of the total income depends on ad revenues, Google appears to be ultra careful about the means.