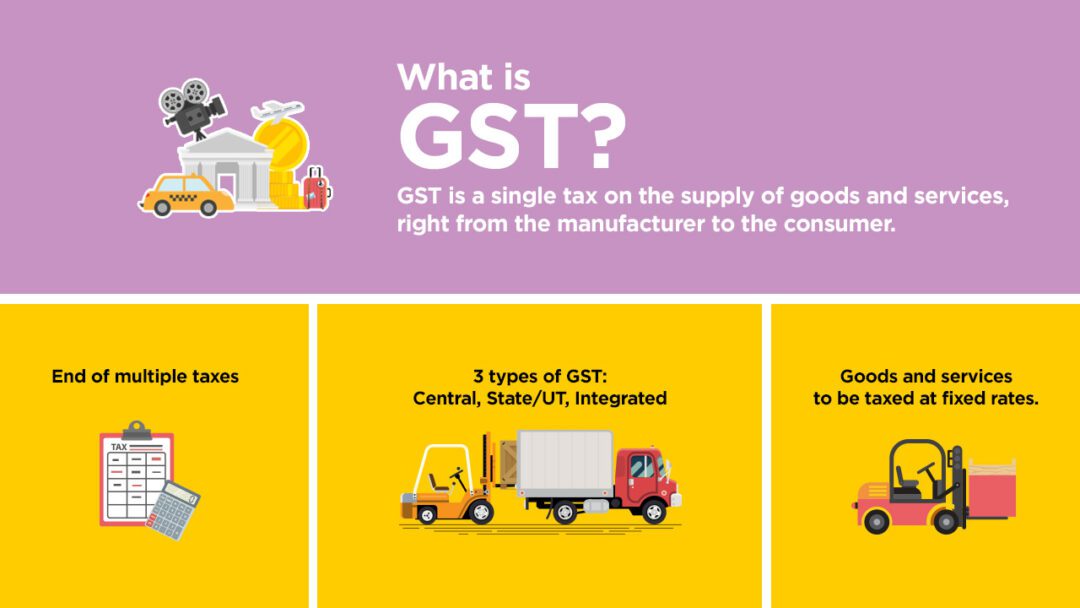 Did Goods and Services Tax (GST) simplify India’s indirect tax issues? At least the World Bank does not think so.

India has always been ranked low in terms of country-wise taxation policy world over. If economic liberalization was the biggest reform to revive the country’s economy, lack of taxation, land and labor reforms and FDI rules has been inhibiting the potential growth rate of India. However, the recent measures pertaining to tax compliance, digitization of the economy, and FDI apparently have changed the scenario. 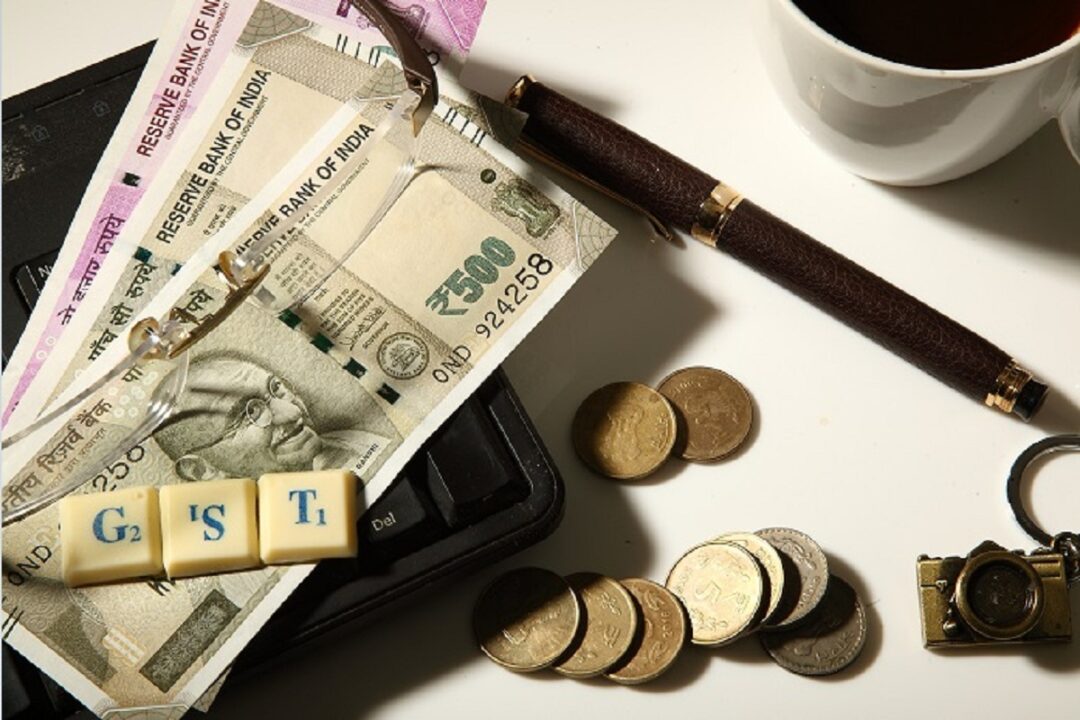 However, the big question that remains whether these reforms have been implemented as it should have been?

In its quest to bring transparency in India’s taxation policy and implement unified indirect tax rates across India, the central could not reach to the desired level of consensus among the state which resulted in five different GST slabs with three different forms IGST, CGST and SGST. Also, many lucrative sources of tax revenues were kept out of the GST radar, killing its very purpose of ease of doing business. 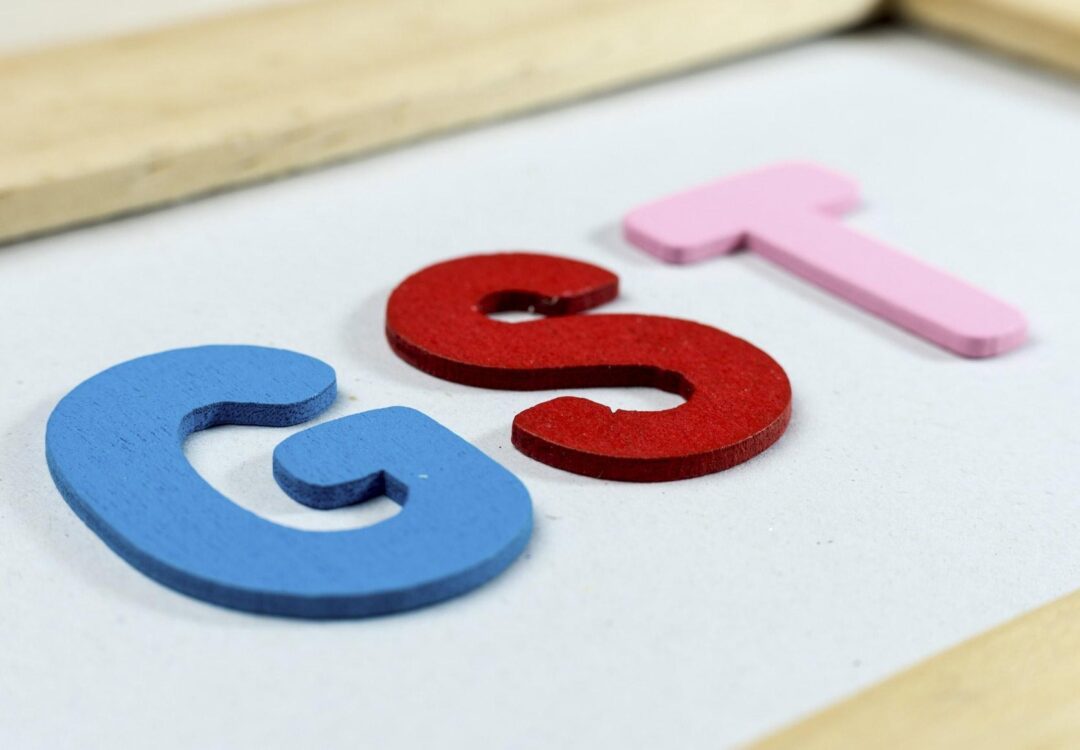 The World Bank has said that that the GST is one of the most complex tax systems in the world. The international organisation said that India has the second highest tax rate in the world among 115 countries that have similar indirect tax regimes.

According to the World Bank’s bi-annual India Development Update, so far, as many as 49 countries have a single slab of GST while 28 countries use two slabs. Only five countries, including India, use four non-zero slabs. The others are Italy, Luxembourg, Pakistan and Ghana. India’s GST structure has five tax slabs of zero, 5%, 12%, 18% and 28%. 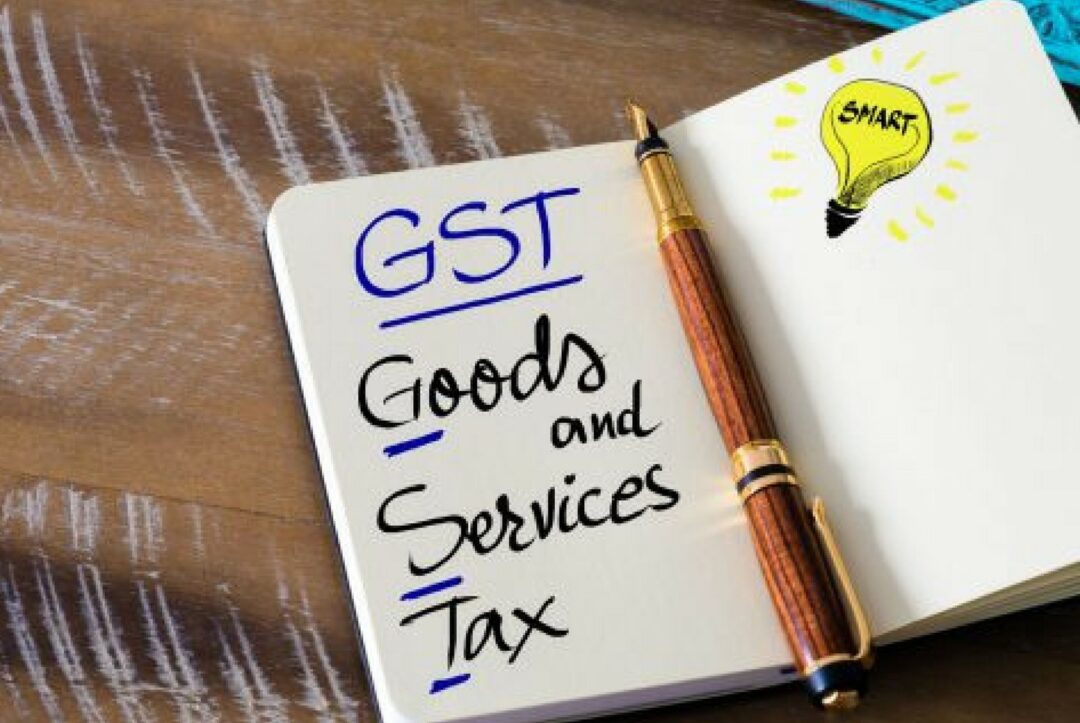 Further, GST is not applicable in India for exports. Thus, all export supplies of a GSTN taxpayer would be classified as zero-rated supply, which allows exporters to claim a refund for taxes paid on inputs. Separately, gold is taxed at 3% rate, precious stones at 0.25%, while alcohol, petroleum products, stamp duties on real estate and electricity duties are excluded from the GST and continue to be taxed by the state governments at state-specific rates.

Additionally, the World Bank report also stated that the Indian state administration faced a lot of disruption in the initial days after this new tax regime was introduced.

Here are some of the major issues that the taxpayers and the small businessmen still continue to face even after one year of its implementation.

Top 6 Aspects That Help To Boost Your Business With Go

Learn What You Need To Ensure Success For Your Startup

What Is Strata Management Services?

How First-Time Small Business Owners Can Reduce Their Stress

DBA Business Structures Vs Sole Proprietorships: What Is Better In 2021?