Lonely Planet has named southern Western Australia – particularly Margaret River – as the best holiday destination in the Asia Pacific region. Margaret River has been followed by Shikoku in Japan, Bay of Islands and Northland in New Zealand and Singapore.

Here Are The Top Ten Holiday Destinations In The Asia Pacific Region, Named By Lonely Planet: 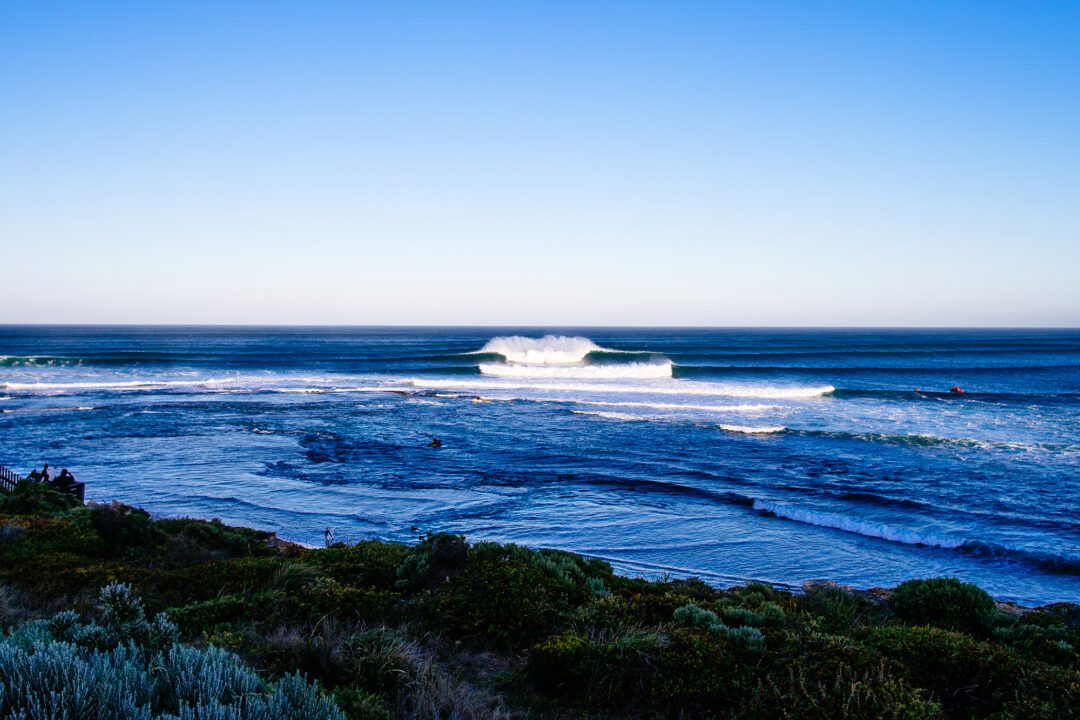 Now, 17-hour direct flights from London to capital city Perth, WA’s Southwest has beaten out exotic locations including Fiji, The Cook Islands and the Philippines to top the list. 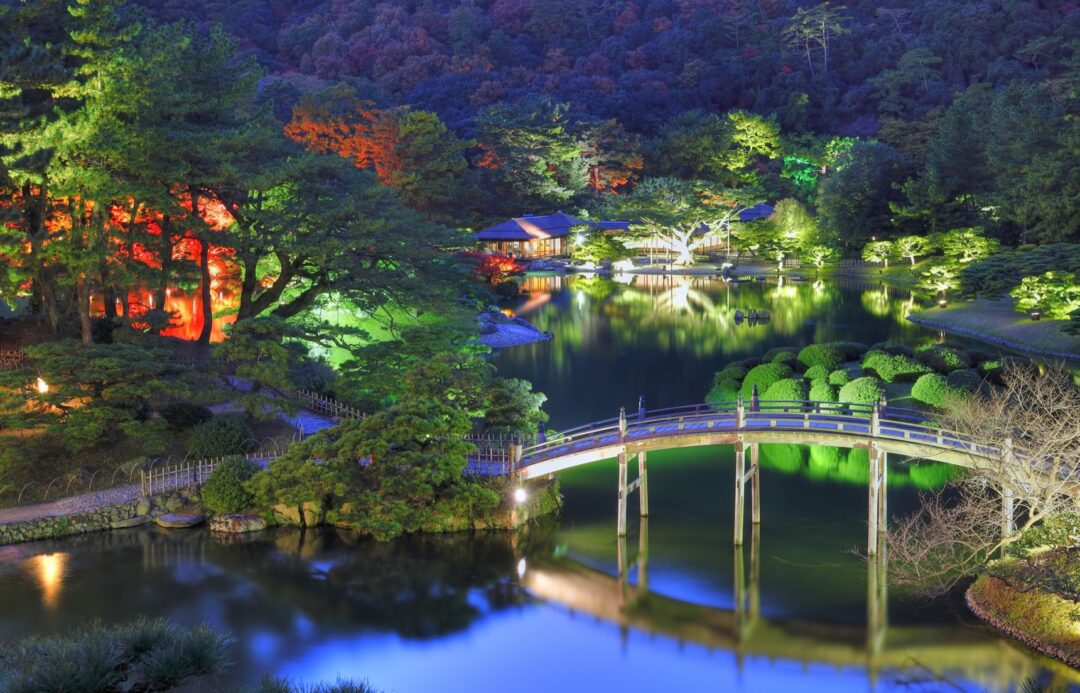 The birthplace of a revered ascetic and founder of the Shingon Buddhist sect Kōbō Daishi (774–835), Shikoku is synonymous with natural beauty and the pursuit of spiritual perfection. The island’s stunning Iya Valley, rugged Pacific coastline, mountain ranges, and gorgeous free-flowing rivers all beckon to be explored.

The popular island of Naoshima in the Inland Sea, along with 11 other blossoming art-focused islands, is hosting its Setouchi Triennale Arts Festival through November 2019. 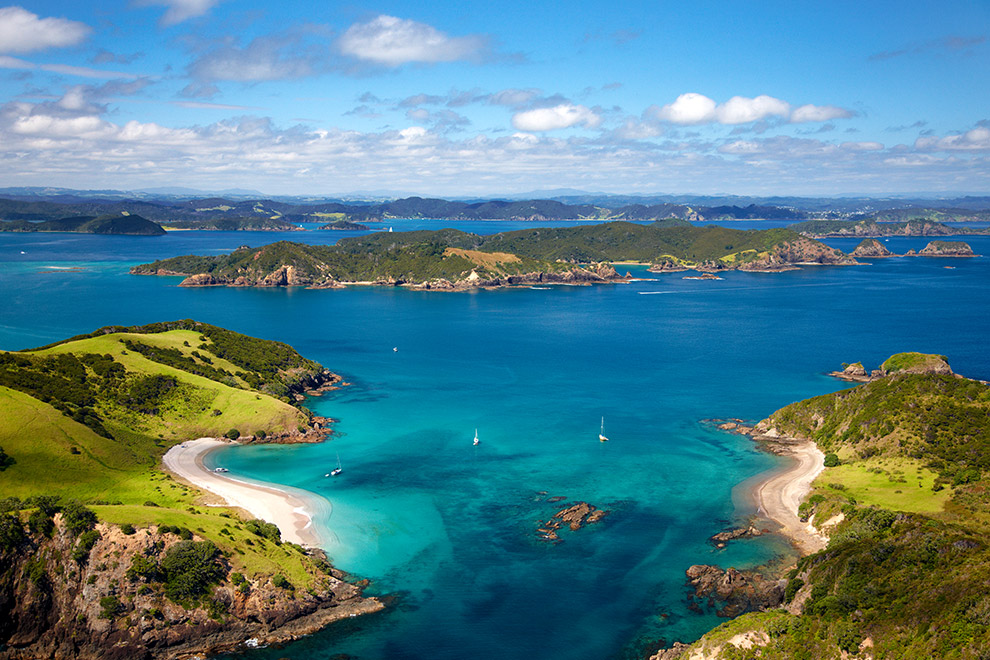 The Bay of Islands ranks as one of NZ’s top summertime destinations. It’s also a place of enormous historical significance. It was here that the Treaty of Waitangi was drawn up and first signed in 1840.

The site of the earliest settlements of both Māori and Europeans, Northland is unquestionably the birthplace of the nation. 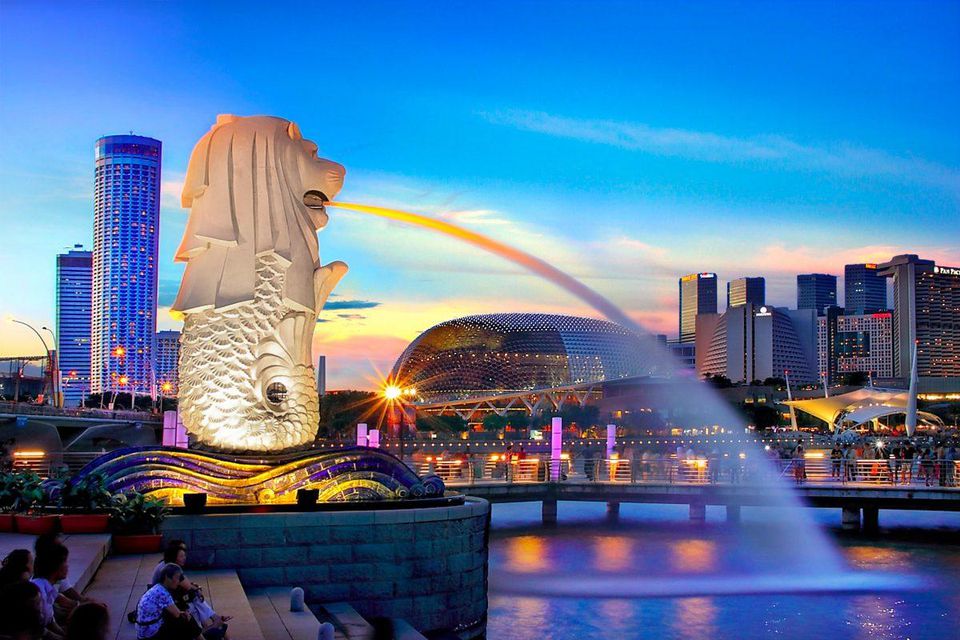 Food in Singapore is taken very seriously. From cheap hawker fare to Michelin-starred fine dining, food-enamored Singaporeans will line up for it. The concrete jungles that once dominated Singapore’s skyline are slowly giving way to green skyscrapers, which look more like living ecosystems than business hubs. Don’t forget to visit the Unesco World Heritage-listed Singapore Botanic Gardens.

Orchard Rd is the queen of shopping malls: with all the high-street brands, plenty of high-fashion houses, and a few discount outlets thrown into the mix. 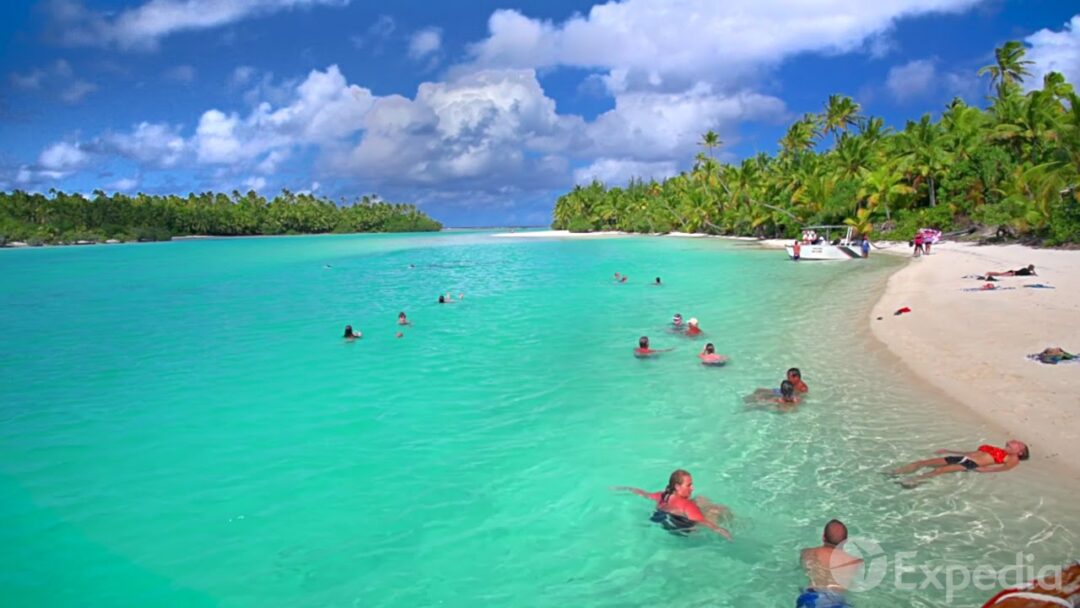 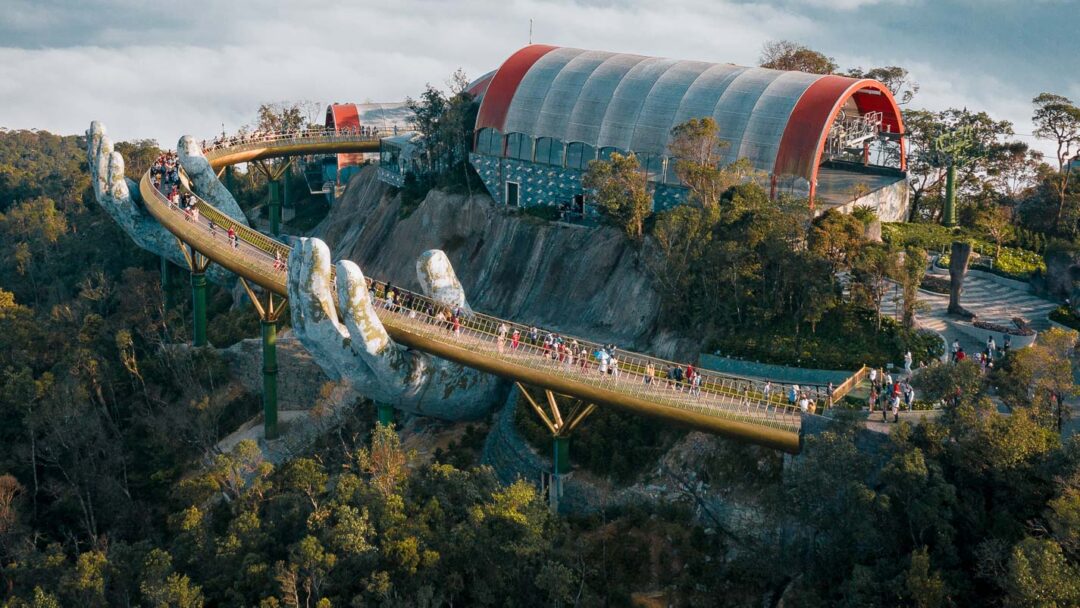 The geographic heart of the nation, central Vietnam is packed with historic sights and cultural interest, and blessed with ravishing beaches and outstanding national parks.

Savor the unique heritage grace of riverside jewel Hoi An, and tour the military sites of the Demilitarised Zone (DMZ). Check out Danang, fast emerging as one of the nation’s most dynamic cities. Also emerging as a must-visit destination is the extraordinary Phong Nha region, home to three gargantuan cave systems. 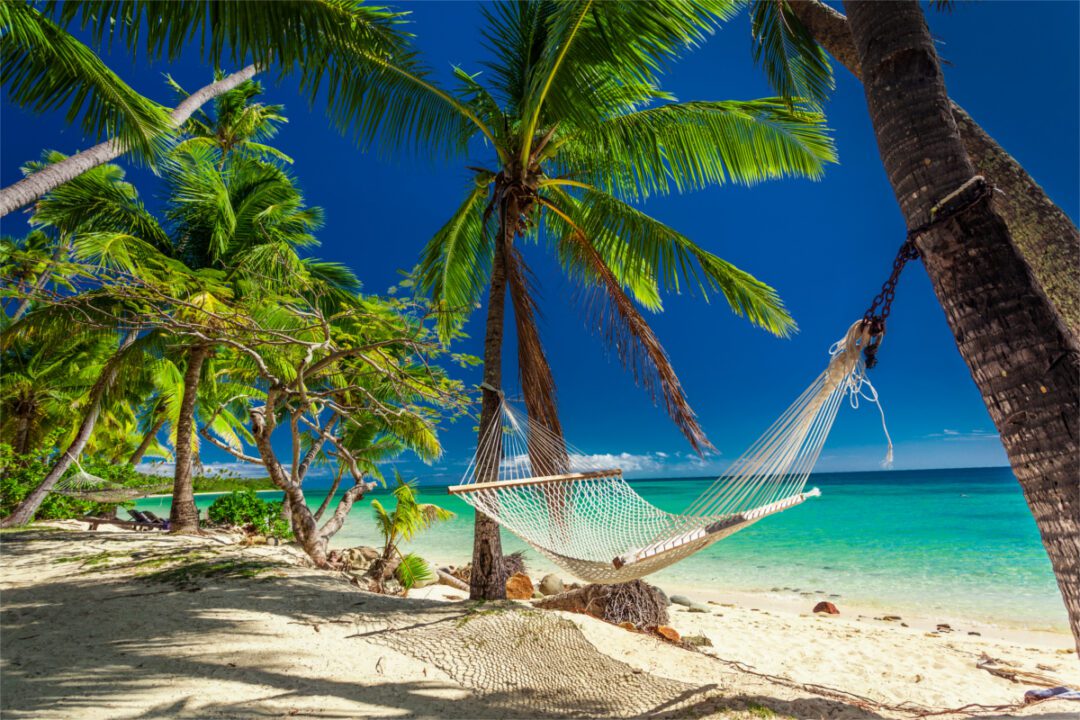 Dazzling sands, perfect palm trees and waters so blue they glow – Fiji’s beaches look airbrushed. The appeal of the islands stretches beyond holiday snaps; the reefs, bays, and sublime sands have provided cinematic eye candy to films including Cast Away with Tom Hanks and 1980 teen-dream classic The Blue Lagoon. Fijian life revolves around the church, the village, the rugby field, and the garden. 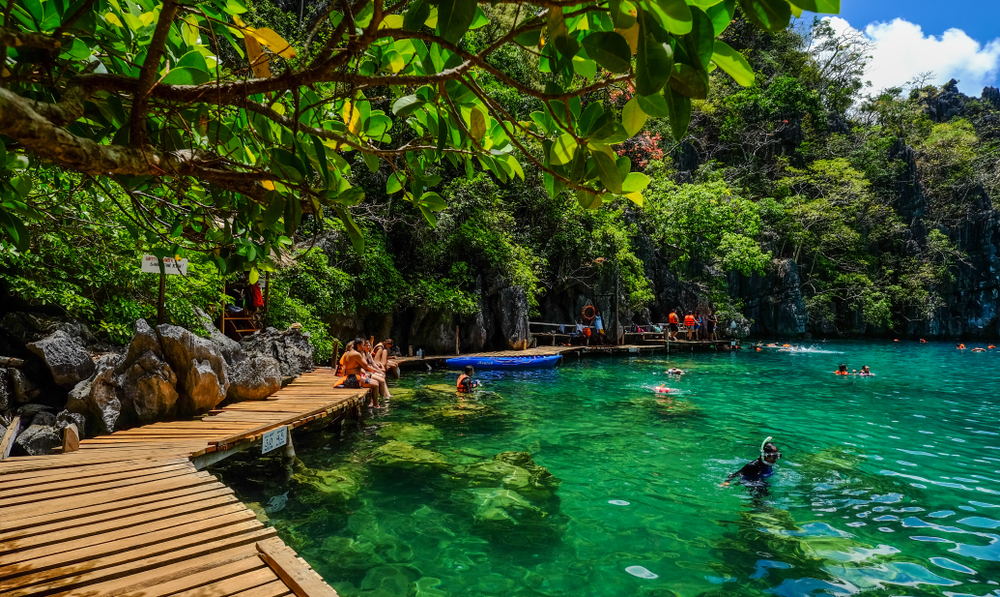 The northern towns of El Nido and Coron – base camps for adventures in the Bacuit Archipelago and Calamian Islands, respectively – are starting to attract big crowds in the high season. 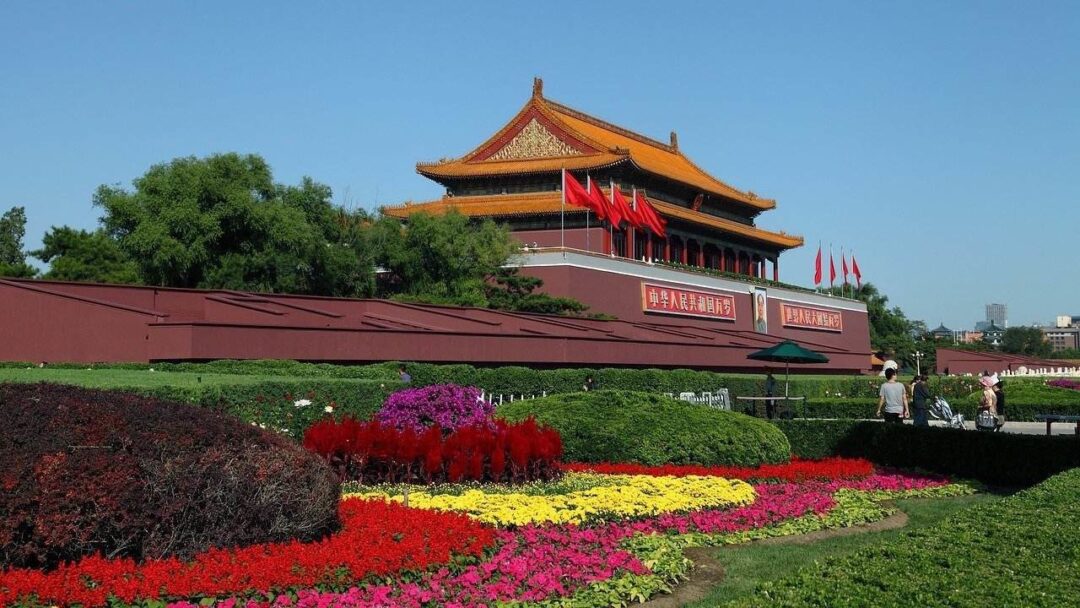 Few places on earth can match the extraordinary historical panorama on display in Běijīng. There are six Unesco World Heritage Sites in this city alone (just one less than the whole of Egypt). At its heart is the magnificent Forbidden City, a royal palace on a scale like no other. 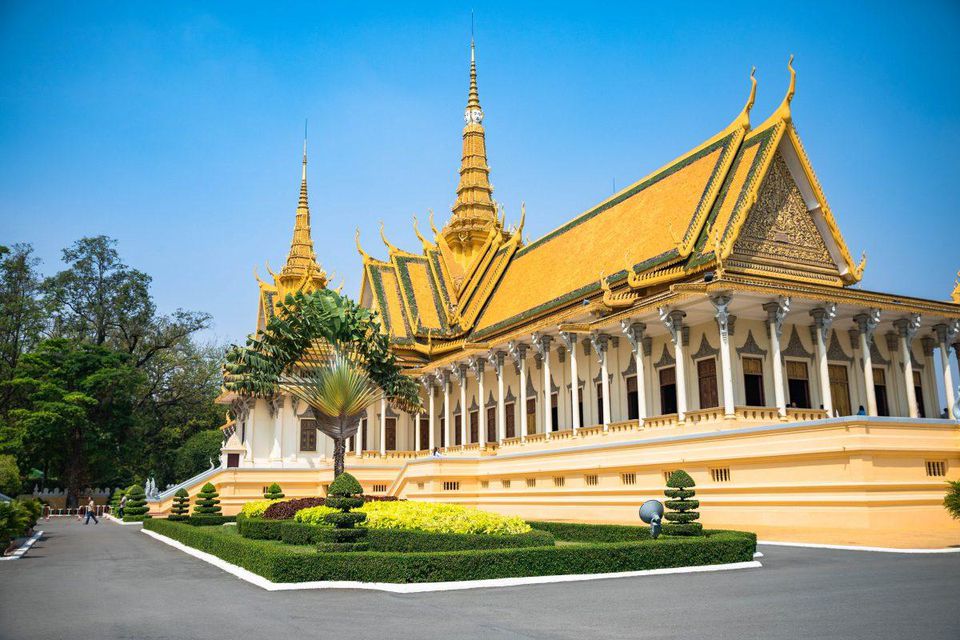 The traveller’s first glimpse of Angkor Wat, the ultimate expression of Khmer genius, is sublime and is matched by only a few select spots on earth, such as Machu Picchu or Petra.

Just as Angkor is more than its wat, so too is Cambodia more than its temples, and its urban areas can surprise with their sophistication.

Despite having the eighth wonder of the world in its backyard, Cambodia’s real treasure is its people. 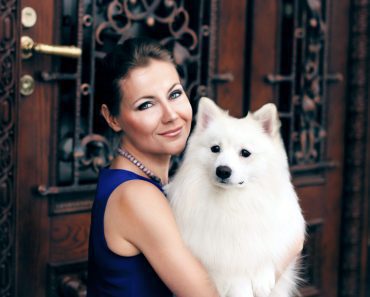 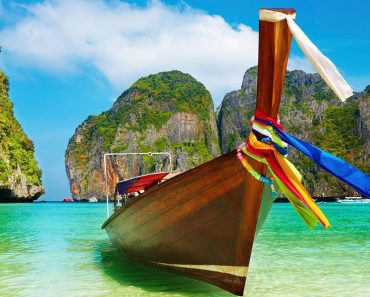 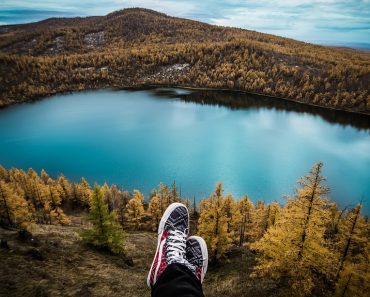 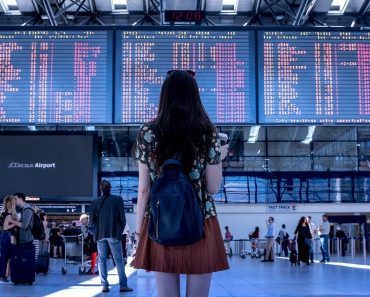 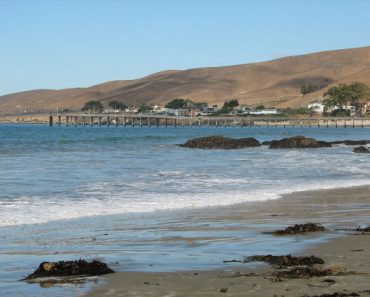 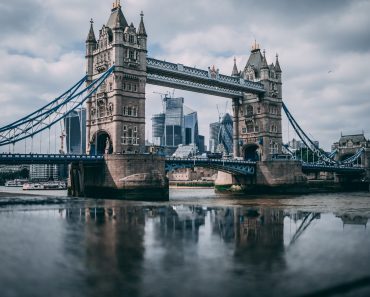