Chinese smartphone maker Honor has launched two new budget devices in India, dubbed as the Honor 7A and Honor 7C in India.

Scroll Down For The Video

The Honor 7A and 7C are part of the Honor 7 budget series and the company is focusing on the huge budget phone market of India. 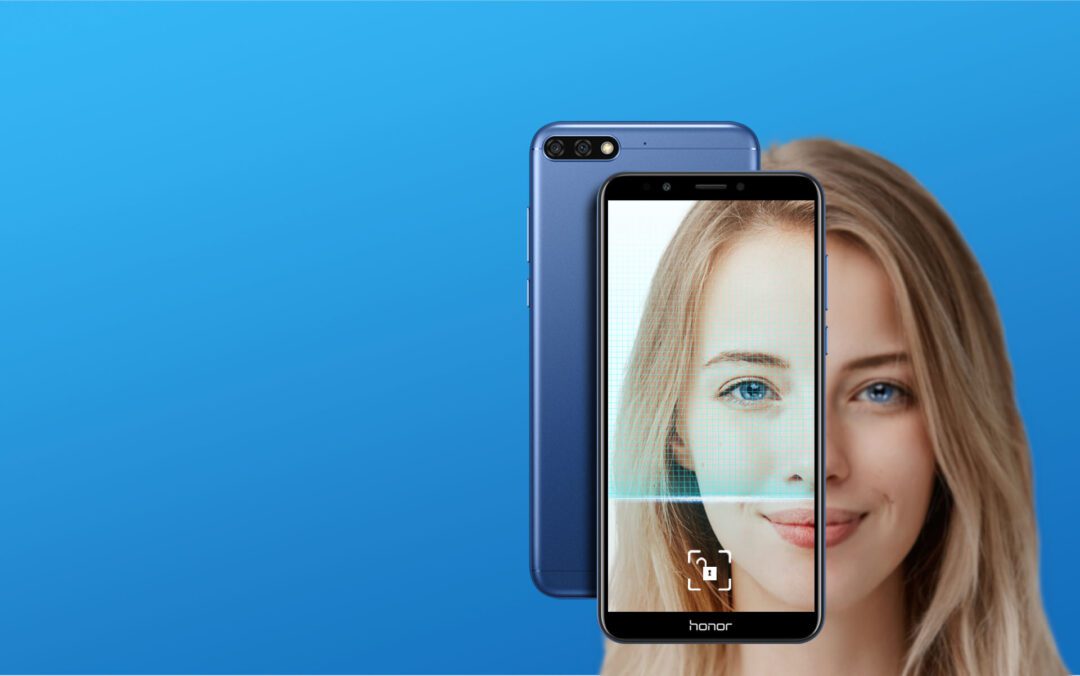 Huawei’s sub-brand Honor has decided to go with India’s leading e-commerce portal for its devices.

While most of the specifications of the Honor 7C are similar to the best similar category phones available in the market, the device features a bigger display and is powered by a more powerful SoC. It runs on Android 8.0 Oreo with EMUI 8.0 skinned on top and features a 5.99-inch HD+ IPS LCD FullView display with a resolution of 1440 x 720 pixels and an aspect ratio of 18:9.

In terms of performance, the Honor 7C is powered by an octa core Qualcomm Snapdragon 450 SoC coupled with a Adreno 506 GPU. The Xiaomi Redmi 5 is also powered by the same SoC but it lacks the dual camera setup. The Honor 7C has been launched in two memory variants – 3GB RAM + 32GB internal storage and 4GB RAM + 64GB internal storage. 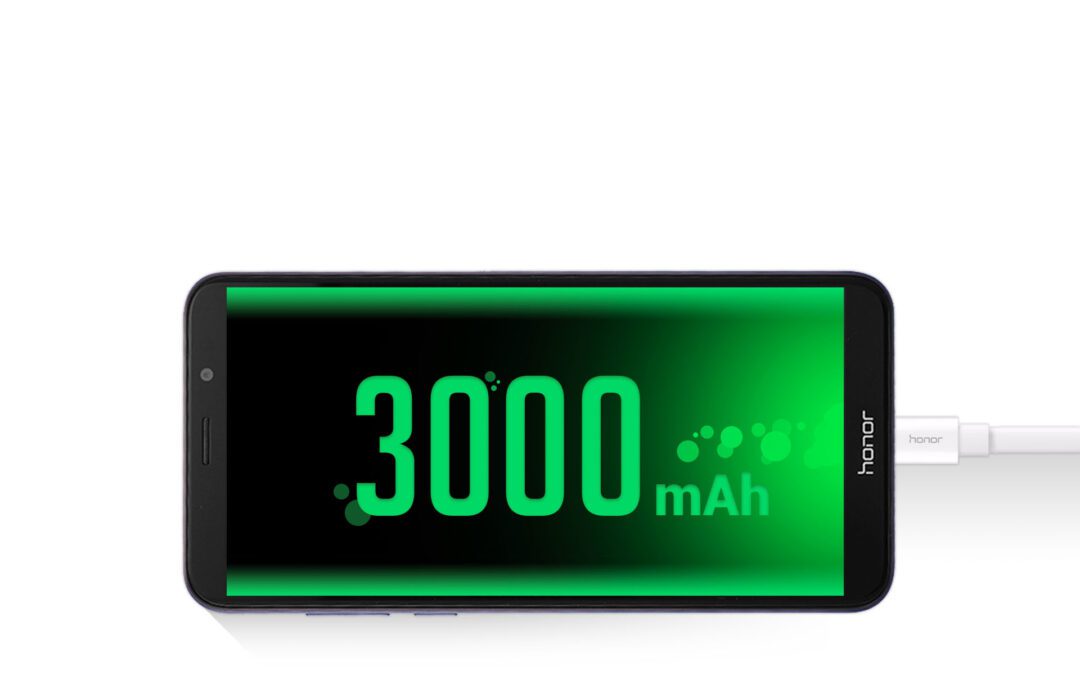 The Honor 7C offers face unlock, dual rear cameras and a big screen on a serious budget, and that makes it worth considering.

It’s great to see features filter down price tiers, and Honor is leading the charge at the budget end of the market with the 7C. If you’re funds are limited, this is a phone that should be worth considering. 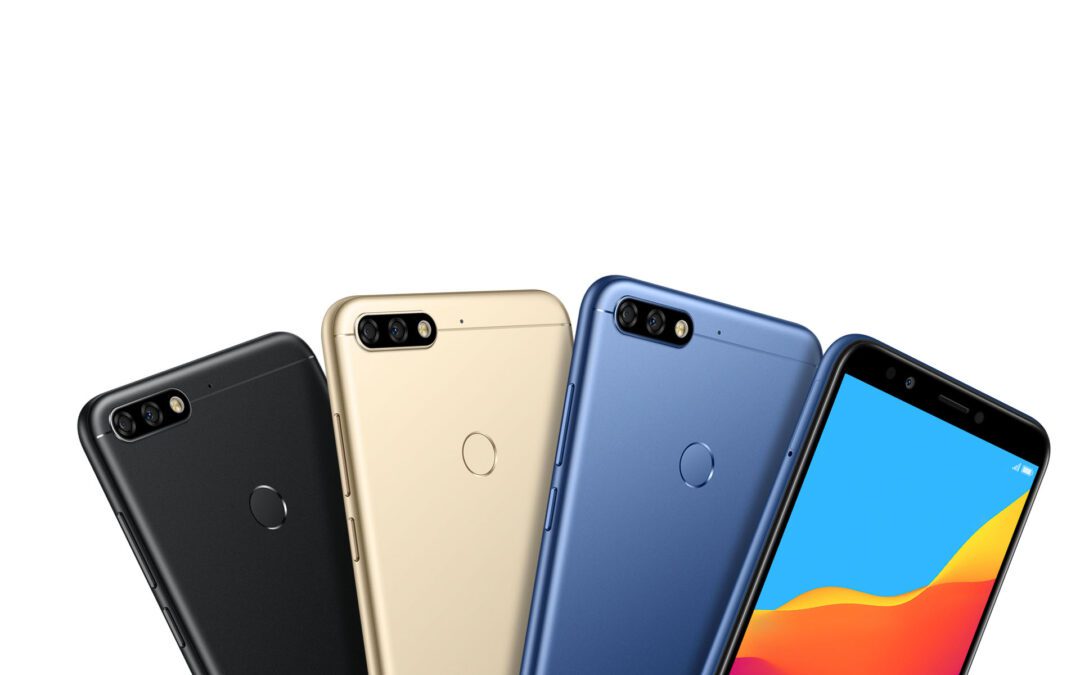