Facebook has rolled out its location-based promotions service Deals to the U.K., France, Germany, Italy, and Spain. Users of the Facebook for iPhone and Androids apps and the mobile site can access special discounts and charity donations in exchange for a check-in in via Facebook Places that spreads a brand’s name in their stream.

The international expansion of Deals is following a similar path as Places, which it’s built upon. The U.K. was the second country outside the U.S. to gain Places access, followed shortly by France and Italy. Facebook has so far skipped launching Deals in Canada, Japan, and Australia, which were other countries which received Places relatively early. These could be among the next countries to get Deals.

Step 2. Once you signed in, you will see Your Local Deals, a dynamic Bing map displaying nearby Deals based on a user’s IP address. To the right is a list the actual promotions offered, along with their associated Likes and comments. Users can use a search bar to view Deals in other cities, refreshing the map and list.

Step 3. You are a new user, so it is advisable to please have a look at a quick over view video by clicking on the tab “How to Claims Deals” to find a more detailed introduction to determining which businesses offer Deals and how to redeem them. The video tells users to look for yellow stickers on storefronts, which Facebook has mailed out to some businesses running Deals. Mousing over a Places icon reveals a hovercard with the business’ address, and links to directions and the current Deal on the location’s Places page.

Step 4.  To claim a deal, you Open Facebook on your mobile phone, select News Feed or Places, and tap Check In.

Step 5.  Look for the yellow or green deals ticket next to your nearby places.

Step 6.  Tap a place’s name to see what gift, discount or charitable donation the business is offering. Then check in and show your phone to claim the deal.

And, voilà—you have the deal.

There are 4 kinds of Deals you will find here.

Individual Deals: It’s fun and simple to save with these one-time offers, such as 20% off your purchase at a clothing store or a free drink at your favorite coffee shop.

Loyalty Deals: Business on repeat visits to earn a special deal-like a free appetizer at your favorite restaurant after you’ve been there five times.

Friend Deals: Share savings with your friends when you check in together. For example, get free T-shirts for everyone when you all go to a music venue.

Charity Deals: Claim donations to worthy causes, like saving the rainforest or fighting world hunger, simply by checking in to the business offering the deal. 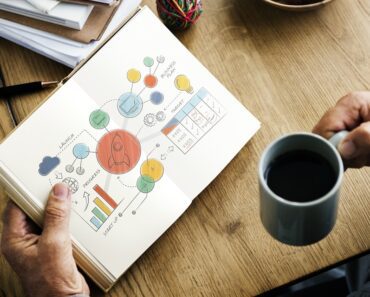 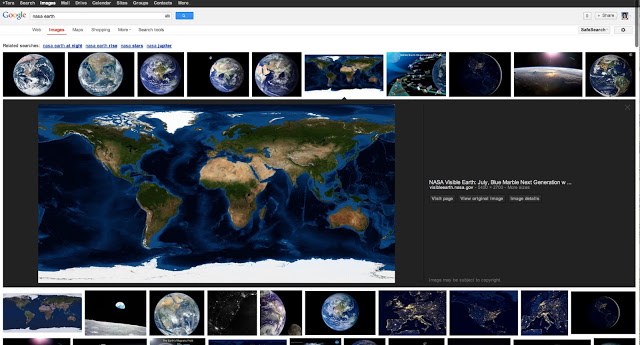 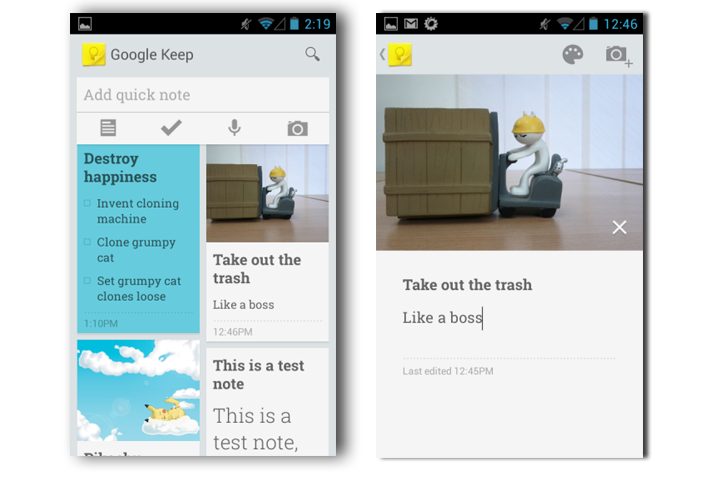 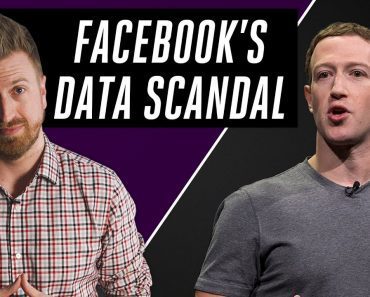